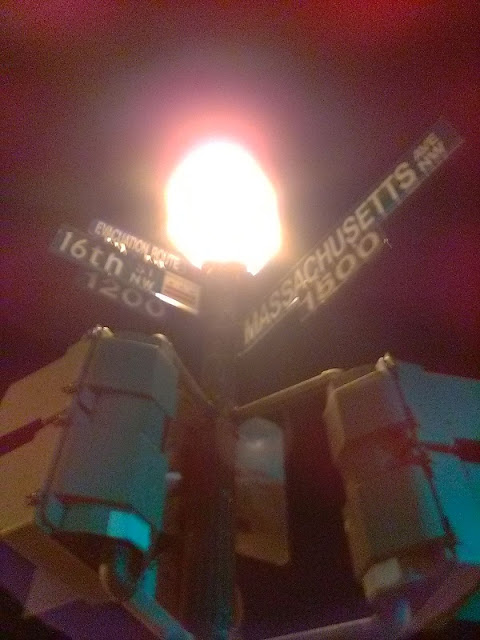 
Home and ensconced in my lamp-lit little apartment watching old TV shows on Me-TV.
It's a wintry cold, fully moonlit night with a blustery northwesterly wind following a strong cold frontal passage. The air temp is right about freezing with dew point about 20F and a wind chill around 22F. 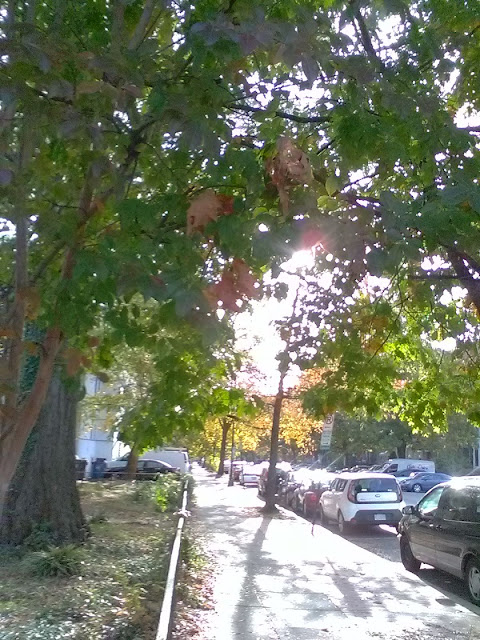 
Earlier today, it rained a little bit … about a tenth of an inch to include 0.07" at KDCA and 0.08" at KBWI … but the forecasted snow didn't materialize. KBWI had a trace of snow. KIAD received 0.16" and no snow.
We're in a cold snap forecasted to last for a few days with tomorrow the coldest day (forecasted high about 38F, morning low around 25F even here in the District). 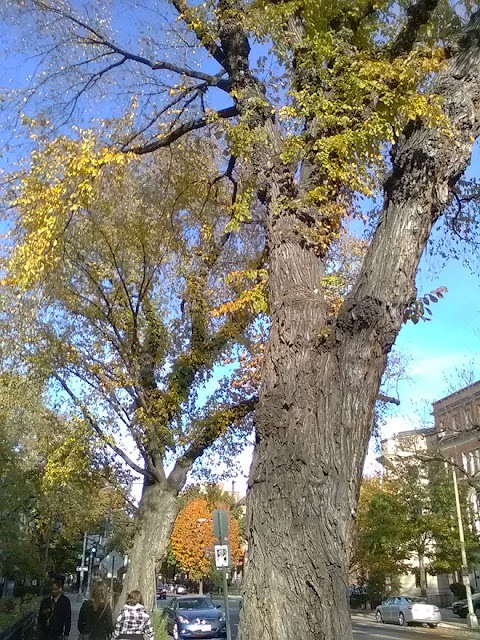 
I skipped the gym tonight and instead after work stopped at Joe's Restaurant at the main bar, where I ended up having a nice conversation with a lady lawyer in town from North Carolina for a weeklong training seminar. Thereafter, I walked the rest of the way home, detouring at the Safeway for some groceries. 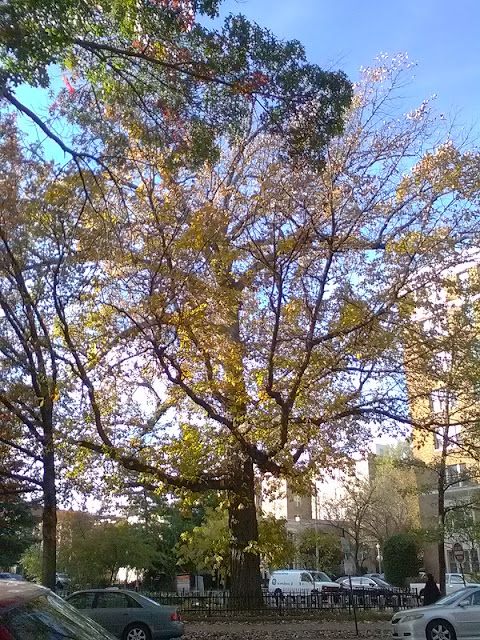 
Of note, yesterday Mercury transited the Sun as seen from this part of Planet Earth -- passing literally across the midpoint of the solar disk … … As seen in this picture with the Sun and the tiny black dot of Mercury appearing perched just above the tip of Washington Monument between the two top lightning rods. Photo by Bill Ingalls/NASA via AP and reposted in this CWG entry.
To be clear, this is such a close-in picture that the two lightning rods atop the very tip of the Monument appear rather large. There were placed there in 2013 and replacing the previous lightning protection system "collar." 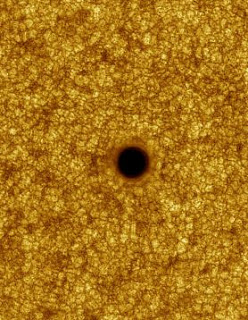 As for Mercury, if you want a super closeup image of the transit, the image at left is taken from the Nov 13, 2019 APOD.

This colorized stack of 61 video frames shows Mercury on the backdrop of the solar photosphere, which appears itself "tiled" from the convective cells (granules) of upwelling plasma. Each cell is ~1,000 km wide.


Ok, that's all for now. Right now, I'm just going to sleep -- fan whirling away and into dream-world.
G'night.