Sunday (tomorrow) is International Sloth Day, so in keeping with that, this entry features some pics of this most unusual and lovely creature. 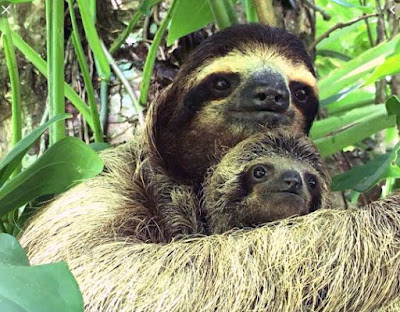 Well, I just want to update my blog from the previous entry since ANYTHING involving Trump is a "victory" for him.
In fact, the whole point of this 4:30 a.m. posting is to have a new entry. Of course, the fucking little queer pixie who lives in the apartment next to me -- a huge corner one-bedroom with living room compared to my broom closet -- might call the goddamn police on me again, as he did two nights ago PRECISELY because I was doing the dishes … 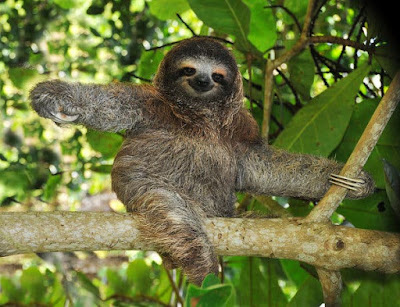 … as opposed to, say, the marijuana smoke-enveloped, shrieking, turn-style-jumping, rioting, yowling, stealing, swarming … or whatever else the misunderstood and beleaguered … youth of our fair city do even while the PC Thought Police of the world demand we kiss their ass while declaring how evil we are, ipso facto, just for existing. 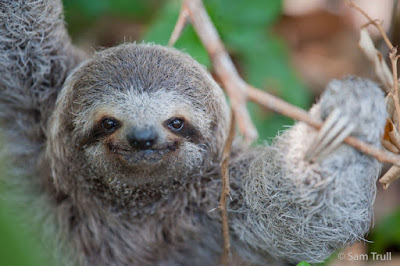 Oh, and BTW, the "sheriff" (or who/whatever he is) at the nearby police precinct is as dumb as a box of rocks. Fucking idiot. If the fucking cops show up again -- which my property management company would love so that I can be suddenly and forcibly evicted, and it can get some shitty young Millennial in here -- I'm not answering the door. 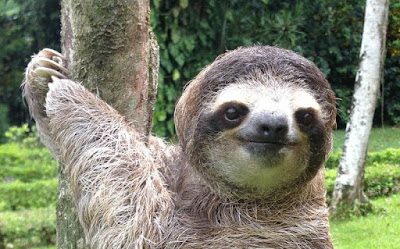 
They can bust in an shoot and kill me -- which is what the police not-so-secretly love. And as I'm a middle aged, worthlessly worst demographic guy possible in D.C. in a cartoonishly hyper-politically-correct time, that's bonus points for them and the Salon / Slate / "Huff" Post crowd.
Can you say: Lose another fucking election?? (Even without Russian rat-fucking.) 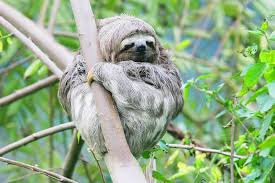 Oh, and my building's property management company would LOVE to have me evicted and rent this place out to a 26-year old Millennial (or is that a Gen Z'er?) since at this point, I'm just a annoying, useless, Gen X'er (the most useless of generations) and all-around-impediment under rent control, the sort who can't drop dead fast enough for them. 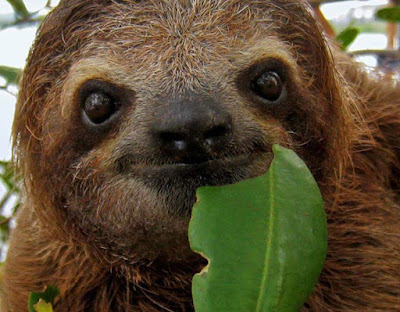 I'm probably not going to the gym this weekend. But I'm also probably not posting my usual or, really, any entries. Hopefully, we'll get some rain from that shitty hybrid tropical / subtropical / extratropical storm "Nestor," except NHC has it making a 120 turn to avoid even bringing one drop of rain here. 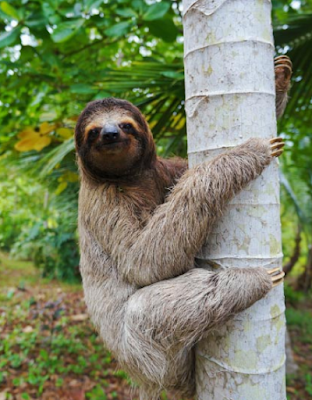 Did you know that sloths come out of their trees once a week to take a BIG SHIT -- and that's when they are most vulnerable to, well, everything and everyone.

OF COURSE, that's how God made His shit-bag-o-verse.

OK, that's all for now. I'm signing off and going to sleep and dream-world.