Jukebox Saturday Night for October 12th, 2019: The All of Me, Little Rumba, Jim Rockford, and Johnny Mathis Edition Plus Brief Update

First up for this JbSN Edition, a nice jazz standard as performed by the great Liltin' Miss Tilton herself …
"All of Me" by Martha Tilton from a Capitol Records release (catalogue number B440) (1947)
"All of Me" is a song written by Gerald Marks and Seymour Simons in 1931. This video version has a nice montage of images of Ms. Tilton.
******* 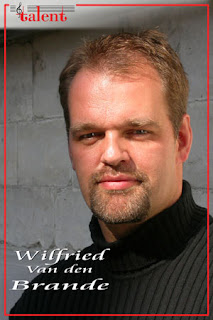 He made his debut in Erfurt (Germany) at the age of 28. Studies with Albrecht Klora and becomes laureate of the International Mary Garden Competition. 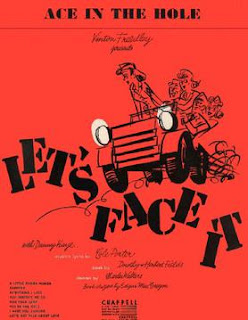 As for the song itself, according to Bryan Wright -- who featured it in this Shellac Stack podcast -- it was written by Cole Porter but first recorded by Fred Warning & The Pennsylvanians in 1925. The song was later featured in Cole Porter's 1941 play Let's Face It!


Next, I'd like to feature the instrumental theme song from a vintage 1970s private detective TV drama show …
Theme Song to "The Rockford Files" as composed by Mike Post and Pete Carpenter (1974)
This version contains an extended guitar solo by Dan Ferguson that was not included on the opening of the show.
I remember this show used to air on Friday nights back in the 1970s -- and, invariably, I was with my grandparents at my grandmother's sister's house (my great Aunt Kathleen). (My dad was, of course, "out" doing whatever while my mom was living in Belgium with Ray.) 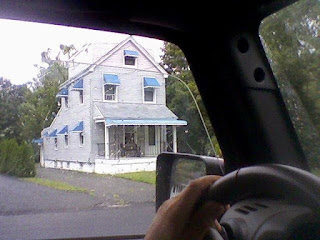 We lived on Kirby Avenue in Long Branch, N.J., but her house was on Brighton Avenue. The house is pictured at left taken on a trip to New Jersey in Sept 2008 on the occasion of my father's 50th high school reunion.


Finally, let's end with a nice duet from a long time ago …
"Too Much, Too Little, Too Late" by Johnny Mathis and Deniece Williams from Mathis's album You Light Up My Life (1978)
My favorite Johnny Mathis song is Chances Are -- and I love how it appears in that famous scene in Close Encounters of the Third Kind during the alien arrival and abduction of little Barry:

The old record player accidently kicks on at 1:18 in this clip, but you should watch the whole clip. The song clicks on, appropriately, right at the point of the song's lyrics: "'Cuz I wear a silly grin / The moment you come in …" 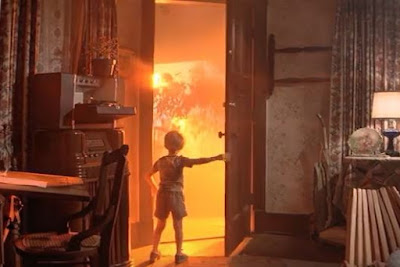 Above is a screenshot of the abduction scene right before Barry memorably says, "Mom, look, the Sun's here!" (which is basically the same line that the old Mexican guy says at the start of the movie).
******* 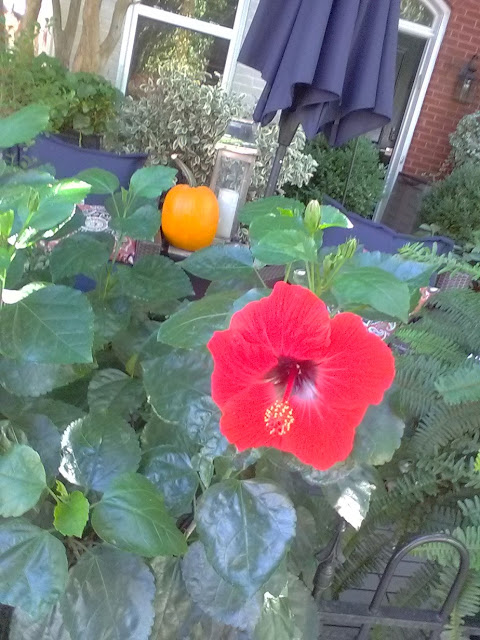 As a very brief update …


Today, I met Mike G for a late lunch at Kirwans at The Wharf ahead of his concert at The Anthem (to see the duo of The Black Keys).
I was supposed to meet my mom -- who was going to come into D.C. today -- but owing to a travel issue with the number of people getting on the MARC train at Odenton, she couldn't make it. 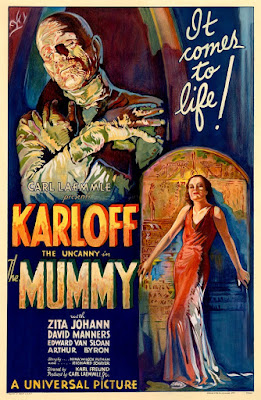 I headed home by 7:30 p.m., but I first went next door to Fred and Doug's place. We watched tonight's Svengoolie-hosted movie: The 1932 film The Mummy. That was quite the film.

And with that, I'm signing off. I was going to try to post an update entry but, honestly, there's really nothing in particular that I want to say or relate right now.


Suffice it to say, my week was a shitty one, I spent too much money, and I'm old and fat. And the GOP-enabled Trump freak show is still going full strength. 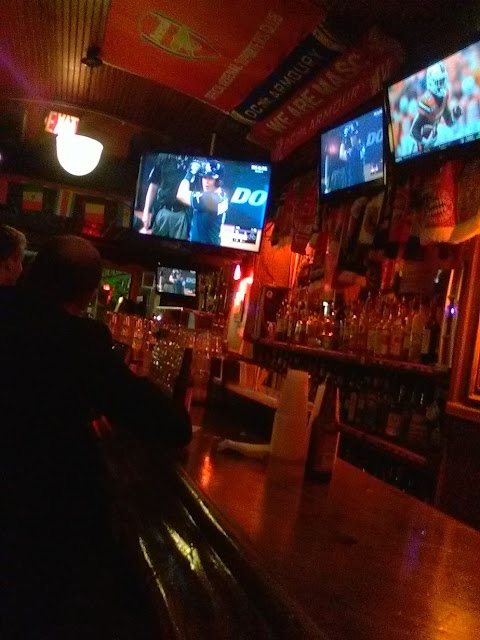 
Monday's the federal Indigenous Peoples, er, Columbia Day holiday and I have off. I think I'm just going to go the gym tomorrow (Sunday).
--Regulus
Posted by Regulus at 11:52 PM