Ever Wonder What It's Like to Damage Your Lungs As If You Inhaled Mustard Gas? Then Get to Vaping THC And See What You're Missing (No, Please Don't Be That Stupid) 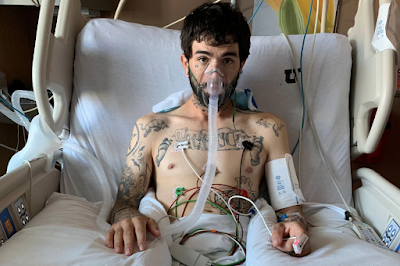 Caption: Jeffrey Manzanares, 33, lies in the intensive care unit of the University of Utah Hospital while being treated for vaping injury and other lung infections in Salt Lake City, Utah, U.S. in September 2019 and provided October 10, 2019. Courtesy of Marisela Trujillo via REUTERS
*******


For this entry, I would like to post links to two recent articles about the health havoc that the vaping (e-cigarette) epidemic has been wrecking on the United States (and, I assume, parts of the world). 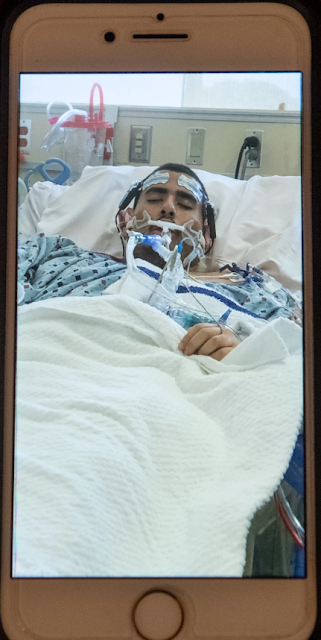 As of Oct 8, there have been 1,299 lung injury cases reported to CDC from 49 states, the District of Columbia, and one U.S. territory.

What's more, there have been 26 confirmed deaths in 21 states -- and, not surprisingly, disproportionately young men who have a history of using tetrahydrocannabinol (THC)-containing products and/or are vaping THC and nicotine in combination.


Here are the articles: 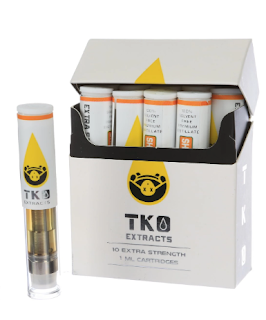 Sub-headline: He thought vaping THC would be safer than smoking marijuana, but the fumes shut down his lungs.


This is about 22-year old Gregory Rodriguez of Jamaica, Queens, New York City.
Reuters (Oct 10, 2019): Amid vaping crisis, U.S. to issue new advice for doctors focused on lung infections
This story considers the issue of how doctors may miss vaping injury cases as a result of the seasonal crush of patients with flu and other respiratory ailments. It looks at the case of Jeffrey Manzanares, age 33, in Utah -- who spent 21 days at the University of Utah Hospital in Salt Lake City including 17 in intensive care, during which time he lost 50 pounds (a third of his normal body weight). 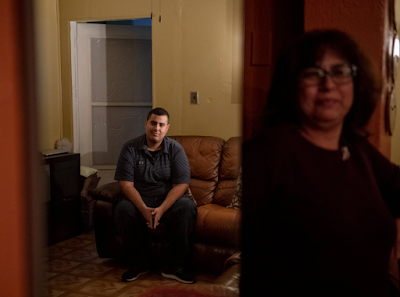 
In both cases, these young men were saved by outstanding doctors -- in the case of Mr. Rodriguez, Dr. Syed H. Iqbal, a specialist in pulmonary and critical care medicine at Long Island Jewish Forest Hills Hospital, and in the case of Mr. Manzanares, Dr. Scott Aberegg, pulmonologist at the University of Utah Hospital (and a medical blogger himself). 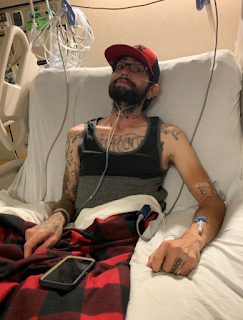 The lung damage looks like a chemical burn, the kind of injury caused by industrial accidents or the mustard gas used as a weapon in World War I, according to researchers at the Mayo Clinic. So far, no vaping product is in the clear.


Above: Jeffrey Manzanares in the ICU of Univ. of Utah Hospital, Sept 2019
Naturally, all this deadly toxic garbage is endlessly available on "the dark web" with fucking Bitcoin or from your nearest street dealer.
******* 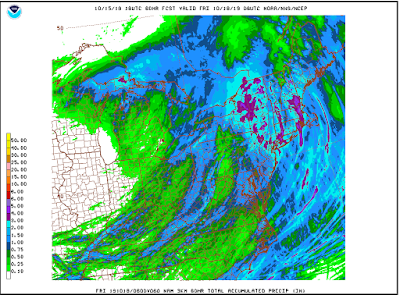 
I really want to post a series of entries tonight to include one on what looks like will finally be a soaking rain for our region after basically three months of drought -- and the last month and a half a severe one. It is associated with ANOTHER big New England nor'easter -- except this one HOPEFULLY will drop some rain here in the D.C. area. 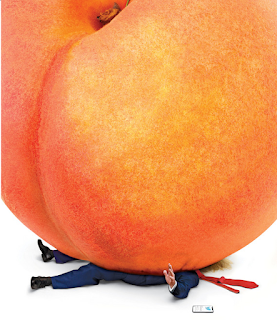 I also want to post a couple political-themed ones on all things Trump impeachment, specifically, excerpts of some recent op-ed columns. However, tonight is a gym night, and when I get home, I have to do two loads of laundry, so I won't get started until late and, quite likely, only post one entry.