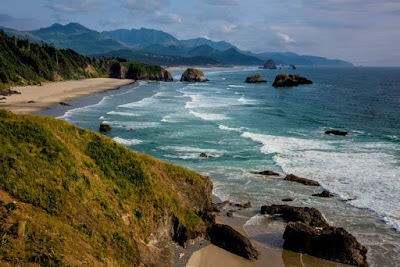 Ecola State Park, Oregon on the Pacific Ocean coastline
This entry contains several pictures from a certain overlook in Ecola State Park in Oregon at different times of the day. In the distance is Haystack Rock and the coastal town of Cannon Beach.
Yes, they're quite similar -- but it's a lot better than having nothing but Trump pictures.
******* 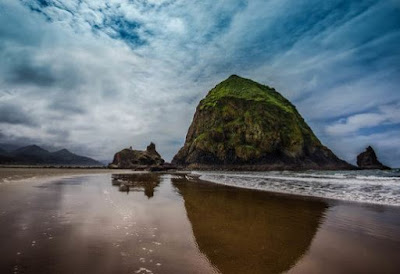 
Today, as forecasted, is an absolutely lovely fall day in an active sense -- that is, it's partly-to-mostly cloudy, cool with an air temp of 62F, and an easterly breeze -- rather than just a passive sense -- i.e., the fact that it's not fucking 95F record heat, humid yet burnt-drought dry, and all around TrumpWorld grotesque and disgusting.
And, yes, we still very much ARE in TrumpWorld and everything is grotesque and disgusting thanks to his gangster government and the cult-like, amoral GOP that enables him. 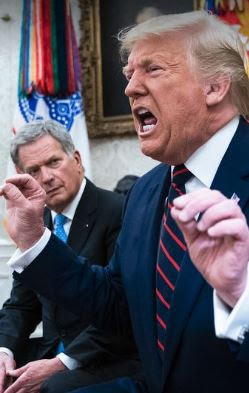 And it won't be a better world until Trump is off the stage and the Republican Party in its present form has been thoroughly politically destroyed and no longer exists.

Left: Trump having a raging meltdown on Wednesday in the White House.

Look at the expression on Finnish President Sauli Niinistö's face. It says, "This fucker has flipped his lid."


About this still semi-taboo topic, Trump's mental illness is becoming a serious problem as the impeachment inquiry moves forward. 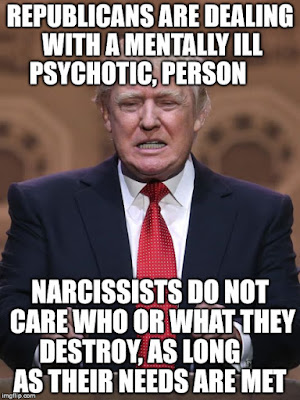 George Conway -- yes, Kellyanne's husband and GOP operative -- wrote an amazingly deep dive on Trump's lifelong but now deepening mental illness, whether it's extreme narcissism or antisocial personality disorder or some combination of things, and how whatever it is, he is totally …


About the end of the present-day GOP, that's probably still 10 to as much as 25 years away -- and will require the fucking Baby Boomers to likewise be off the scene. Remember that in one sense, Trumpism is the last, primal, wild Banshee-like scream of the Baby Boomer generation. 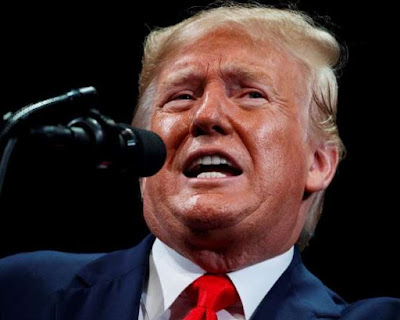 Trump -- taking a break from rage-tweeting about threatening violence against those House Democrats involved in his impeachment -- at "The Villages" in Florida on Thursday giving a barely coherent speech about "expanding Medicare" that's just the same old horseshit Paul Ryan / Republican scam to "privatize" it.
*******


Of course, my generation -- the dumb Gen X'ers -- will never inherit the Earth. It's going to skip right over to the Millennials and Gen Z. My hunch is that the world -- that is, American society -- is going to be very different in 30 years, much more so than it was 30 years ago to the present. 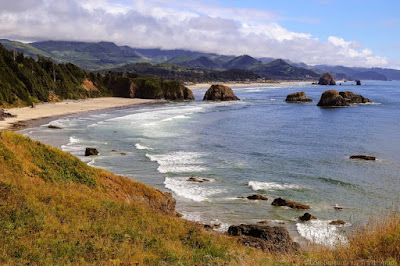 But I don't want to get into any of that now. For today, my plan is to take a walk over to Georgetown down by the Potomac River -- that is, my usual Sunday route, except today is Saturday -- and stop at a few places. I also plan to be home tonight to watch the Svengoolie-hosted monster movie and the rest of the Saturday night-to-wee-hours Sunday morning MeTV lineup. 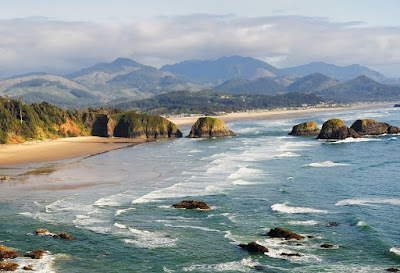 I went to the gym three times this past week -- precisely because I planned on skipping today -- and that's as good as it's going to get.
I'll try to post at least a Jukebox Saturday Night entry tonight but I'm not sure. 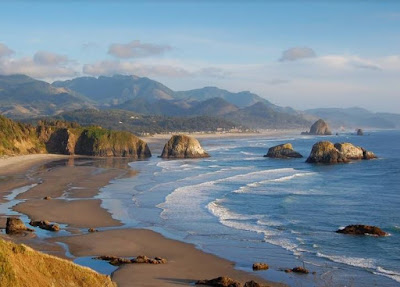 OK, I had better get my day started or it will get away from me.
--Regulus
Posted by Regulus at 1:40 PM