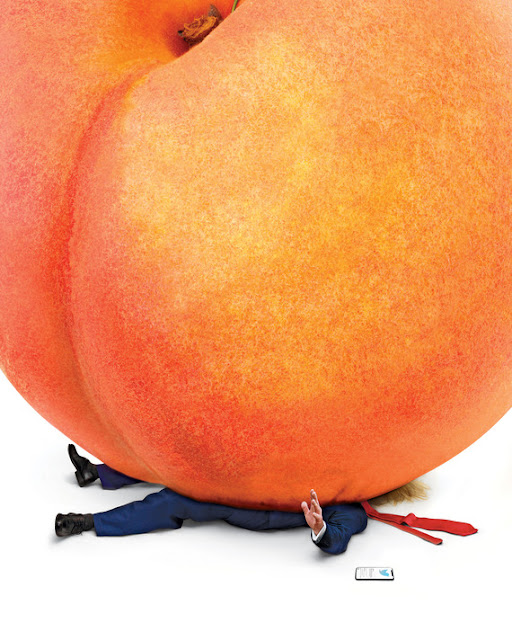 OK, on this the 1,000th Day of the Trump kakistocracy and screaming shitstorm, I was going to repost IN FULL this article by Jonathan Chait (link embedded):
The (Full) Case for Impeachment: A menu of high crimes and misdemeanors. 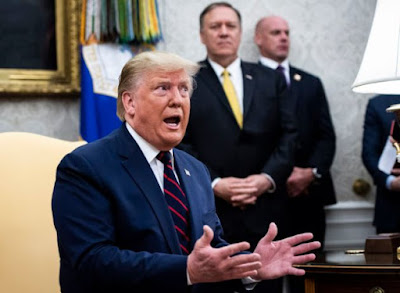 However, for the following three reasons, I'm not going to do that tonight. 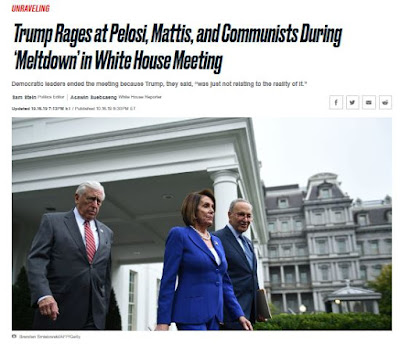 One reason is that today featured an explosive shit-show -- to include his "meltdown" in an explosive "meeting" with House Speaker Nancy Pelosi and Senate Minority Leader Chuck Schumer -- that was incredible even by Trump's standards. 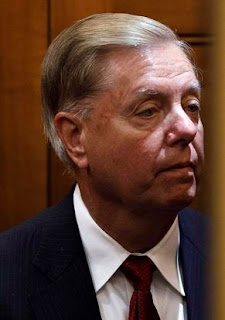 It was ostensibly focused on the whole Syrian / Kurdish thing that has so riled up the Lindsey "O-Gay" Graham and evangelical fundie crazies, thus opening up a possibility of a new angle in removing this lunatic. But being Trump, it involved his impeachment and ability to control himself, much less figure out in a strategic sense what is in his political interest …


… such as, keeping 1,000 U.S. troops in Syria to act as a buffer for the Kurds when his evangelical base views that as some God-inspired duty). 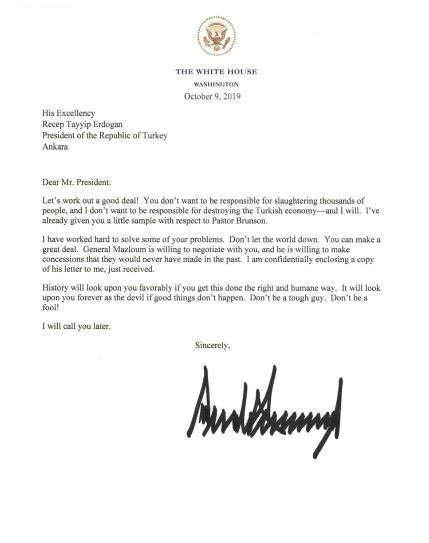 On that matter, Trump's Oct 9th letter to the Turkish president Tayyip Erdogan released today is a thing of shocking historical significance (see above).
The point is, you just CAN'T KEEP UP with the shitstorm and all the reasons to remove this crazy man from office. Just when you've finished writing about it, events have already overtaken you.
*******


The second reason I'm not writing about it tonight is that I went out after work -- to D-I-K bar with Fred -- and while I'm home, I'm kinda boozy right now, even while I'm watching the MeTV night time schedule of old shows.


The third reason is that after today's MUCH NEEDED 1.0-to-1.5-inch rainfall deluge across the Metro D.C. and Metro Baltimore areas, tonight is a blustery, gusty, chilly, invigorating, beautiful fall night with a soft, low, broken overcast, winds blowing 20 mph / gusting to 40+ mph and temps falling to about 45F through about 55F / dew point 42F.
A big nor'easter is blowing up ("bombogenesis") off the mid-Atlantic / southern New England coast tonight. 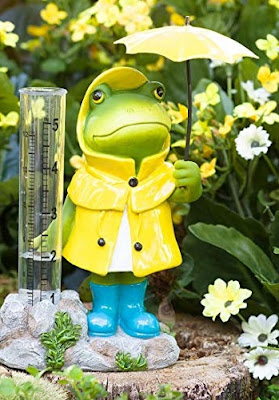 Rainfall totals today -- the most here in D.C. proper since July 8th, itself the wild coda to 18 months of record rainfall followed by near-total drought -- were as follows:


Why is this relevant for my third reason is that I'd like to go back outside for a few minutes because it's so lovely and maybe get a nightcap at Exiles across the street.
*******


So, in lieu of that, I'm just going to post the opening paragraph of the aformentioned Jonathan Chait piece: 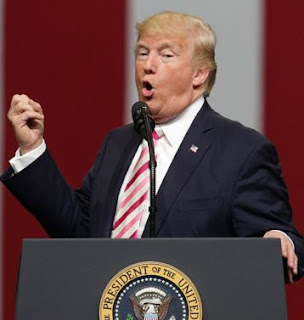 The crimes for which impeachment is the prescribed punishment are notoriously undefined. And that’s for a reason: Presidential powers are vast, and it’s impossible to design laws to cover every possible abuse of the office’s authority.


House Democrats have calculated that an impeachment focused narrowly on the Ukraine scandal will make the strongest legal case against President Trump. 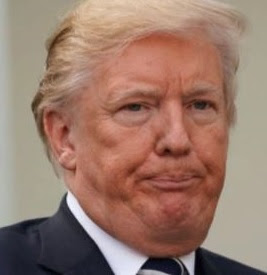 But that’s not Trump’s only impeachable offense. A full accounting would include a wide array of dangerous and authoritarian acts -- 82, to be precise. His violations fall into seven broad categories of potentially impeachable misconduct that should be weighed, if not by the House, then at least by history.


Chait goes on to detail all 82 of these acts -- an overview that was my original intention for a Day 1,000 entry.
And with that, I'm signing off for now.