Chairman Poo, Awful Humans, and This Blog At Entry # 2,797 -OR- Not a Chinaman's Chance 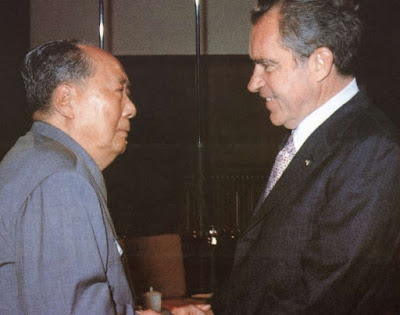 Oooh, I hate this blog and the POO that comes out of its backside -- all 2,797 entries that I've written so far (including this one).
Anyway, in the meantime, read this comment from the following slate article (God, I hate Slate) by somebody with the screen name H Zzzz … 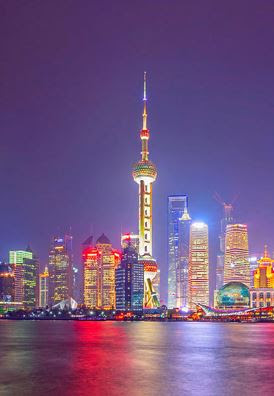 It's ultimately trade and not ideology which will bring benefits to the people. The biggest benefactors of America's recent foreign policy decisions are actually the Chinese people. Say what you will but China's rise in standards of living since Nixon's opening up to the country has lifted more people out of poverty than the entire history of the world. Without the US, China would be just be a bigger version of North Korea.


[For] [t]his China should be completely grateful to the US, and the US should be proud of. On fighting for freedom and liberating nations, it should not take a genius to figure out that taking out an evil dictator often makes things even worse for everyone. 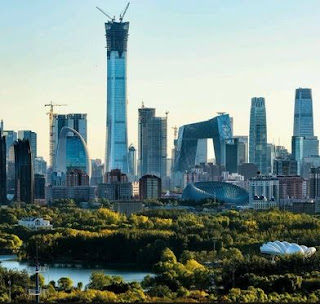 Take Saddam, with [h]is removal[,] the power vacuum lead to the development of ISIS. Without Saddam out of the way, ISIS would not have proliferated. Biology tells us that in a natural ecosystem if you take or introduce any predator the sequences are completely unpredictable.


So [,] what makes people think that using external forces to "liberat[e]" nations will [not?] result in utter instability to the whole region?
I couldn't agree more (with the possible bracketed corrections noted) … But I think an old person wrote it because each sentence had two spaces after the comma that I removed -- to make a single space after each. As for China, it's where Japan was in 1990 -- at the start of a prolonged period of deflation and overall demographic decline … 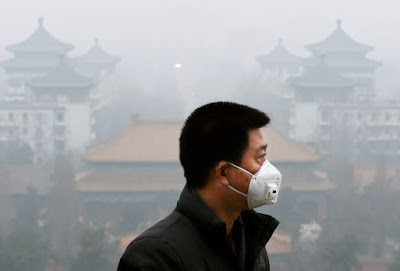 … except its an order of magnitude (or maybe two) greater with commensurate consequences for the world to include the ecological destruction and climate change catastrophe it has bequeathed to the biosphere while it builds itself up at everyone else's expense. 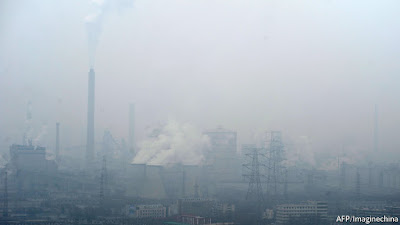 You know … Trump's inadvertent "policy" toward China is the ONLY thing that he has done with which I quite agree, even if he stumbled into it in his usual obscene and grotesque Trumpian way.
OK, I'll try to post an entry later.
--Regulus
Posted by Regulus at 10:13 PM