Yes, It's ON: House Speaker Nancy Pelosi Opens Formal Impeachment Inquiry Against Trump (Who, For His Part, Probably Wants This) -OR- US/UK Historical Synchronicity, Ladies Edition 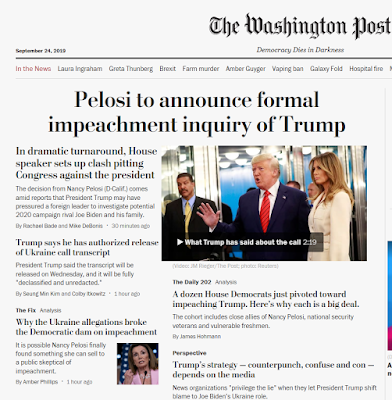 Speaker of the United States House of Representatives Nancy Pelosi has hit the button to launch a formal impeachment inquiry into President Donald J. Trump, 45th President of the United States of America.
I'll have more to say on this, of course, in upcoming entries. This will take months to play out. But I would like to make a few quick comments. 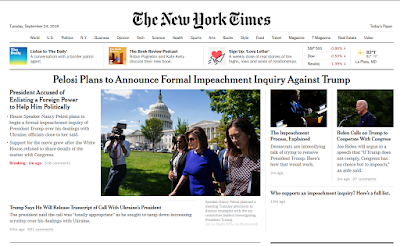 My own view on the matter has changed: Given the outright abuse of power, extortion, and blackmail in which Trump engaged in the Ukrainian affair -- and you can read about it elsewhere -- it's time for House Democrats (and any principled Republicans) to undertake this effort. 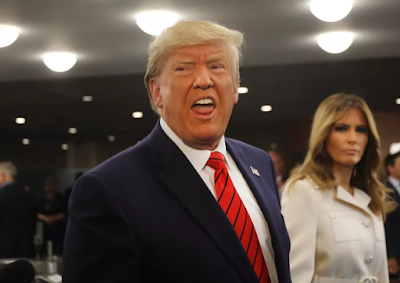 Not to do so is to enable and encourage evermore and ever worse of his out-of-control, go-pound-sand lawlessness. Consider that the phone call in question (and there may have been more attempts) occurred July 25th -- just one day after Robert Mueller's report dropped in such a way as to effectively "acquit" him of the Russian collusion (conspiracy) effort. 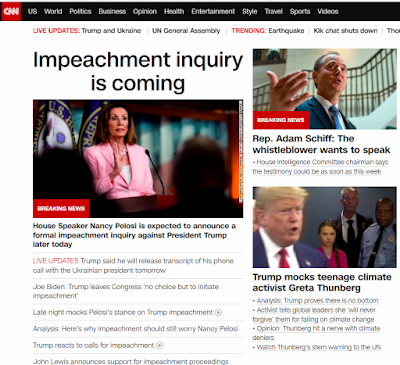 At this point, it's irrelevant fretting over the 2020 electoral prospects of "swing district Democrats" or that Mitch McConnell grotesque face will grin, in its twisted and malevolent way, that Senate Repubs fail to convict Trump. There are bigger issues at stake here. Indeed, not to do so makes Dems morally complicit in this gangster-like regime. 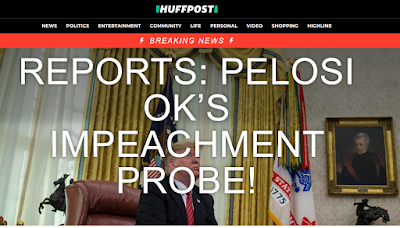 Jonathan Chait has a good rundown of how the political calculus for Pelosi and House Dems dramatically changed in just the past few days.
Now, YES, I think in his narcissistic, if not megalomaniacal, and quite antisocial personality-disordered mind -- a Black Hole of Post-Factual Solipsism in which reality and entertainment have fused into a rotating singularity -- this is what Trump wants, and not just for the reasons that Ross Douthat outlines here. 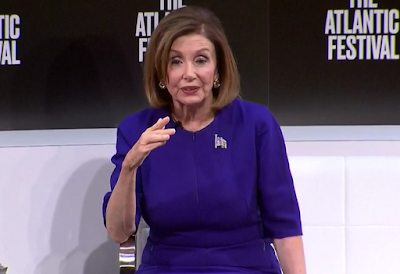 Yes, Ma'am.
Again, though, it's irrelevant to the more fundamental issues at stake here for whatever American representative democracy and rule of law means and how or whether it will survive the remainder of this century, never mind the more distant future. 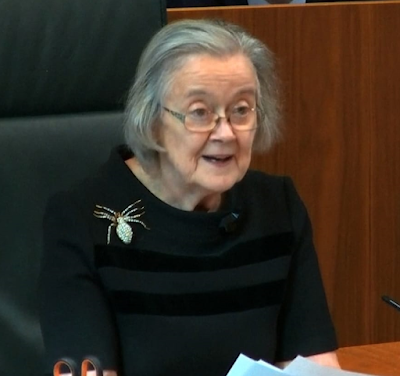 And yes, Ma'am. BTW, Great Brooch.
Oh, and yes, in another delightful instance of that weird and wonderful historical synchronicity between the U.S. and its mother country, Great Britain, there are big developments there, too, with its Trump-like Prime Minster and Brexit. Oh, and what's more, it was quite the Lady who was involved in that -- making the historical synchronicity even more wonderful.
Alright, that's all for now. I just wanted to get something quickly posted here.
******* 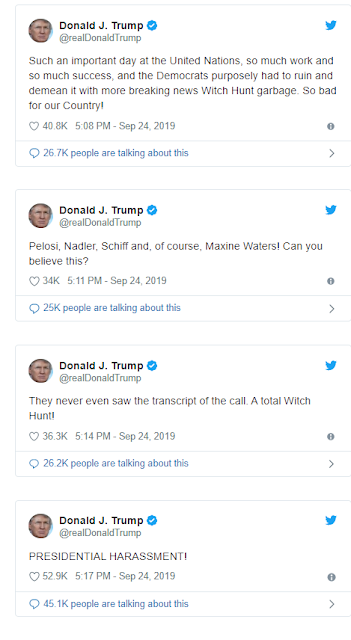 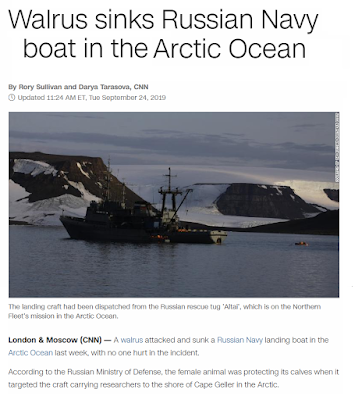