Saturday Evening Post for Sept 14th, 2019: Many Apples, Much Heat, Little Rain, and a Llama 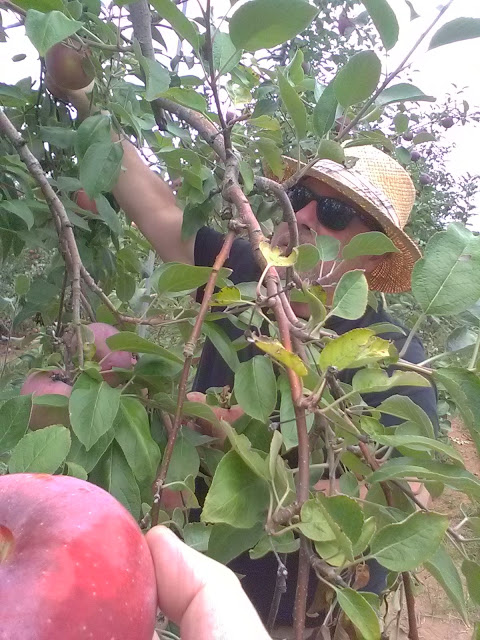 
The images in this entry are from earlier today -- primarily taken at Homestead Farm in Poolesville, Md. I went there early this morning -- much earlier than I typically get up -- with Fred so that he could pick two bushels of (Cortland) apples in the farm's sprawling apple orchard (in the Cortland section). 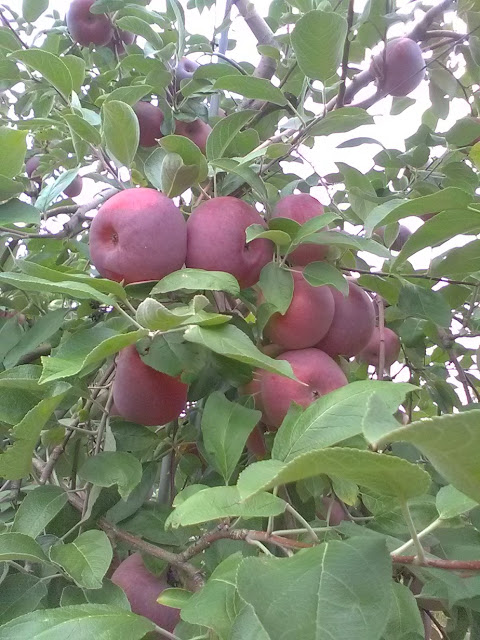 We returned to D.C. and then went to the Textile Museum, where Doug was working the annual textile arts and crafts day. Fred and I had lunch at Circa DC in Foggy Bottom and then I walked home -- where I've been since (about 4:30 p.m.).
What's weird is how rarely I get out of D.C. these days -- and, basically, I'm just ageing in place in this bubble around a sea of Millennials, many of whom are on the young side of even that generation. 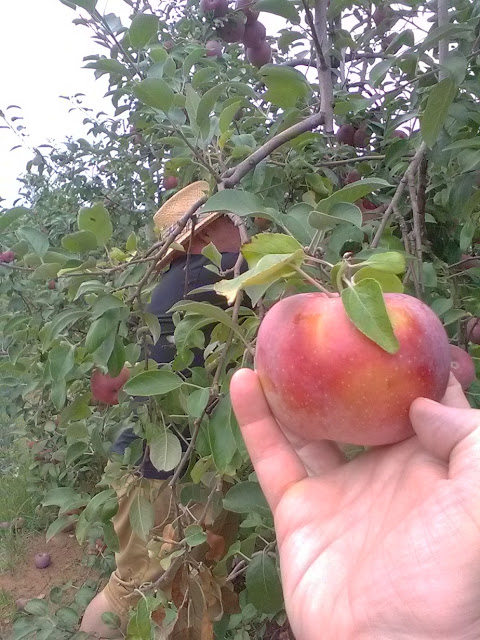 I'm posting this entry and the next one in the wee hours of Sunday (around 2:00 a.m.) but I've given both a date and timestamp just before midnight on Sept 14th -- since they are intended to be part of my periodic Saturday night pair of postings. 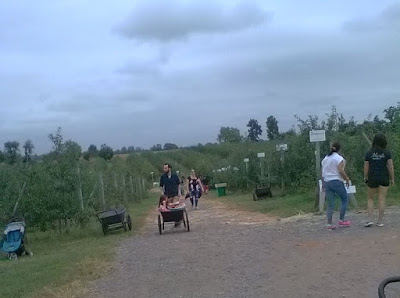 I'm home now thoroughly ensconced for the night. I made dinner -- chicken-flavored Rice-a-Roni and steamed broccoli, some of which I bought at aforementioned farm earlier today. (I also bought some small cucumbers for pickling, although they're terrific just as small cucumbers, along with some very ripe tomatoes.)
I'm watching the MeTV Super Sci-Fi Saturday Night lineup … 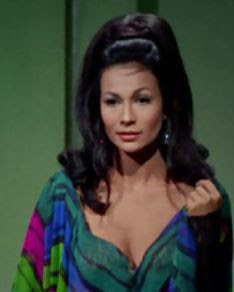 The Star Trek: TOS episode was "Mirror, Mirror" and guest starred the actress BarBara Luna (yes, that's how she spells her first name). The bulk of her work was in the 1960s and '70s. Her ethnic mix is a really rich one to include (according to her Wikipedia article) Hungarian, Italian, Filipino, and Spanish.

The Invaders episode was "The Watchers." 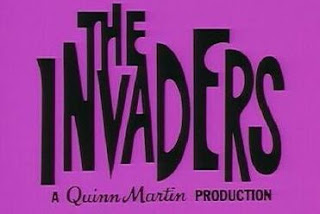 That's one weird show with bizarre premise. But what's interesting about it (to me) is how much of it is filmed outside in various locations -- so that you really see the day-to-day world of 1969. 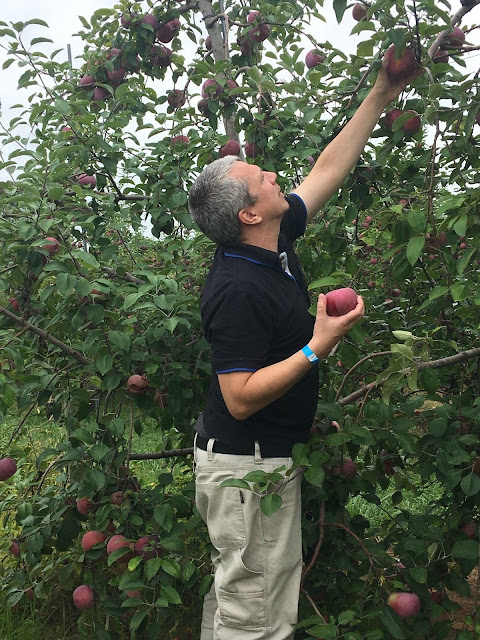 We went from a year-and-a-half of very, indeed, record wet conditions to incipit drought with virtually no rain this month and that infernal excessive warmth and humidity that defines our current, globally warmed/still warming climate regime.

Having said that, the past two days have been mostly cloudy and a lot cooler than the garbage of earlier in the week.

For National Airport (KDCA), the highs of the past four days have been: 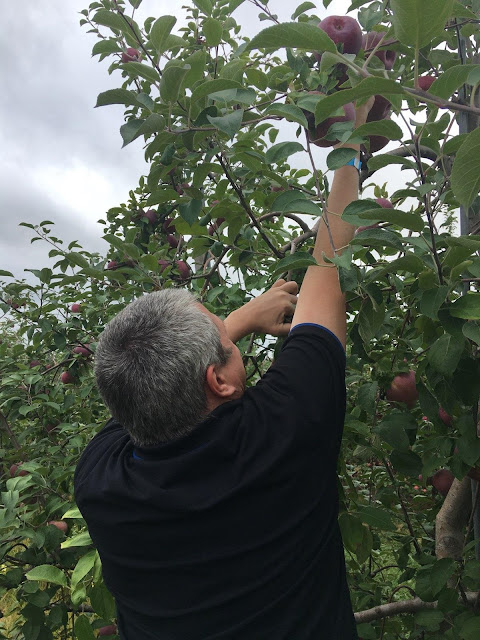 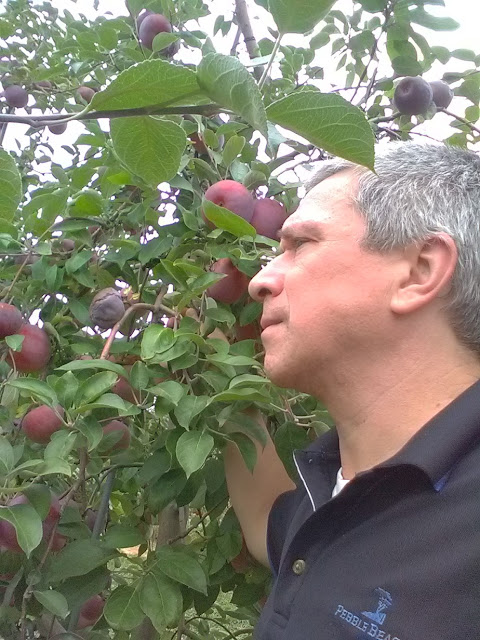 There's another tropical system -- Tropical Storm Humberto -- off the Florida Atlantic coast, but like all these damn tropical cyclones, this one, too, will make a frickin' hard right turn out to sea before it has any impact on the Mid-Atlantic.
The 15-day operational GFS shows shit here for that time. 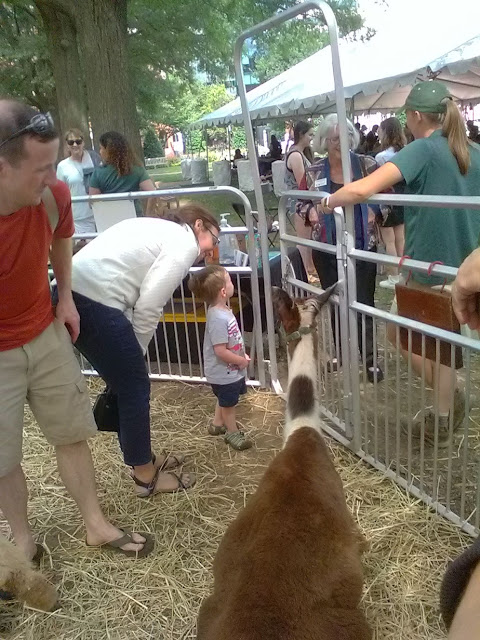 
Below is a picture of a plaque containing a poignant poem. It's in the GWU district located at 22nd and G Streets NW. I've seen this plaque over the years -- although I think it was moved from another spot … 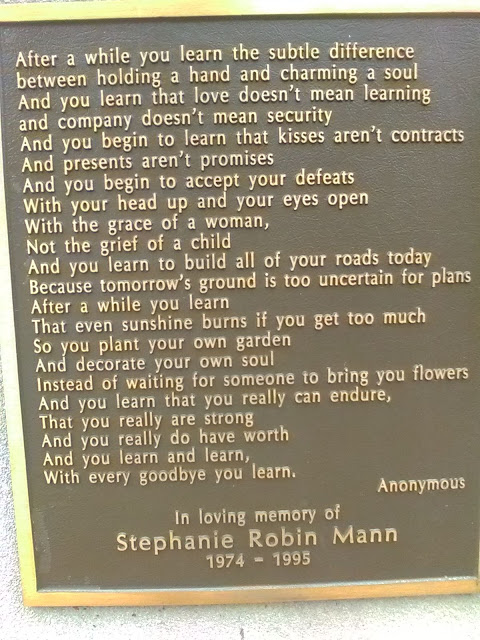 
OK, that's all for now. My next planned entry will be on Monday or Tuesday.
Jukebox Saturday Night entry to follow momentarily (since I've already composed it) …
--Regulus
Posted by Regulus at 11:47 PM