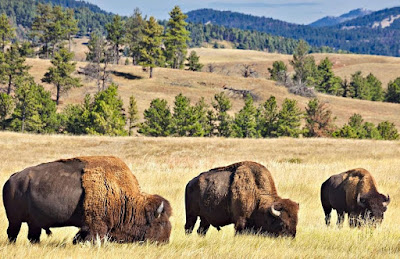 Three bison grazing in Custer State Park, South Dakota
All but two of the images in this entry -- it's obvious which ones -- are taken from his MSN-reposted photo-montage (link embedded): The Best State Parks for Fall Camping. The images are not captioned (except the lead one), but the image file names contain place information.
*******


For this entry, I'd like to repost in full the text of the San Francisco Board of Supervisors (SFBOS) resolution passed -- unanimously -- during its recent meeting on Sept 3rd declaring the National Rifle Association (NRA) a "domestic terrorist organization." 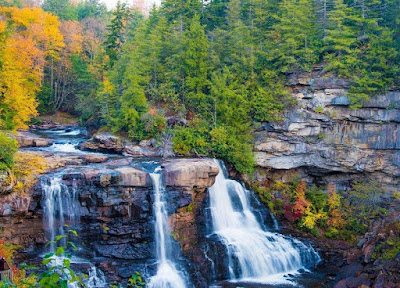 Yes, the NRA -- that blood-soaked abomination of a "lobbying group" that is, in fact, a Frankensteinian hybrid of international arms merchants and American gun fetishist death cult.
The NRA responded with a lawsuit, but their lawyers and Wayne "Genocide in a Suit" Lapierre can go pound sand. (I think I prefer Jerry Falwell Jr's lame-ass sex-and-real estate racket to these genocidal devils.) 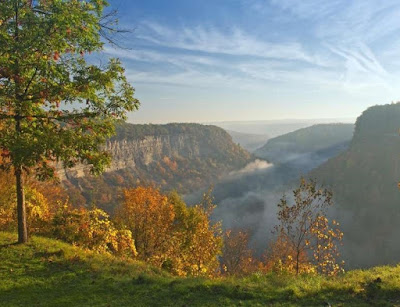 Yes, the NRA is in a state of massive turmoil and likely permanent decline -- but I also realize that whatever replaces it -- emerging as it will from Southern gun culture and Mitch McConnell's filthy colon -- will be even worse, and hence another reason that it's time to breakup the United States. (And, yes, that's my own viewpoint -- not that of anyone else including the SFBOS.)
The resolution has not yet been posted on the SFBOS website list of 2019 adopted resolutions (as of now, it only goes up to July 30th), but it is instead located in the details of the Sept 3rd meeting. 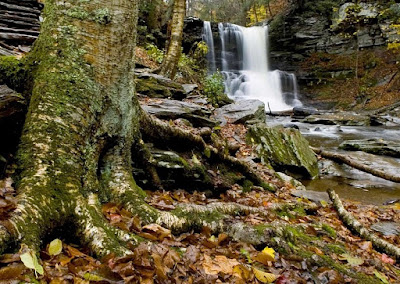 You can find more information on this resolution here and the actual text as downloadable PDF file number here. Anyway, without further ado, it is posted below … 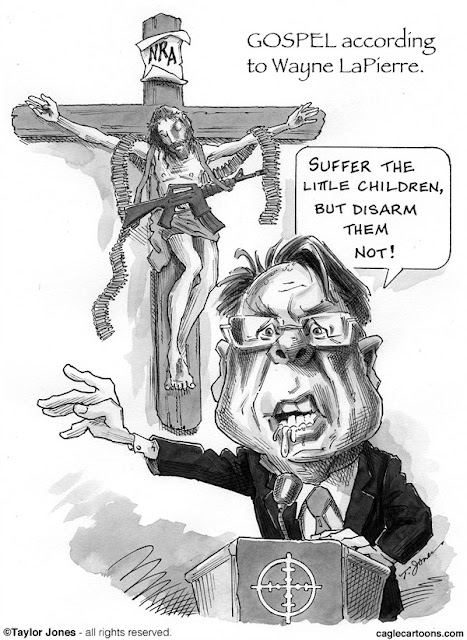 WHEREAS, The United States is plagued by an epidemic of gun violence, including over 36,000 deaths, and 100,000 injuries each year, and 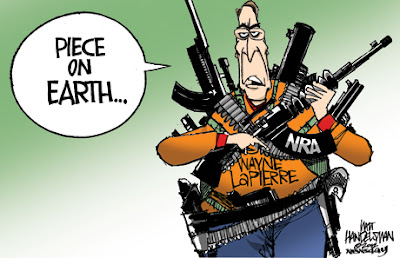 WHEREAS, Every day approximately 100 Americans are killed with guns, and
WHEREAS, There has been more than one mass shooting per day in the United States in 2019, and 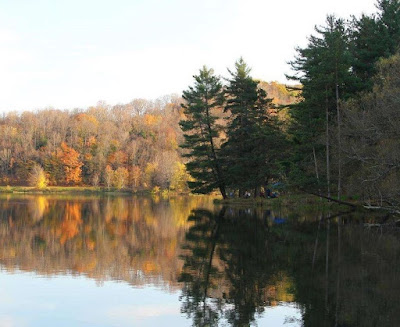 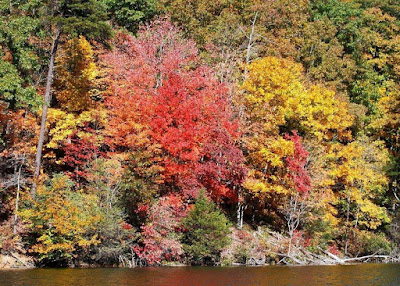 WHEREAS, Stephen Romero, age 6, Keyla Salazar, age 13, and Trevor Irby, age 25, were murdered in the senseless act of gun violence that day, and
WHEREAS, There have been at least three mass shootings since the events in Gilroy, and the number continues to grow, and 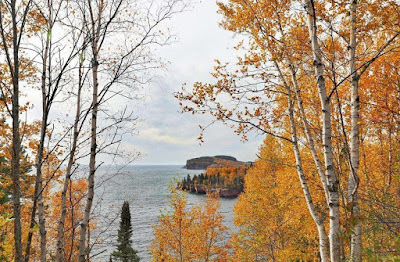 WHEREAS, Reported hate crimes have increased by double digits since 2015, and
WHEREAS, There are over 393,000,000 guns in the United States, which exceeds the country's current total population, and 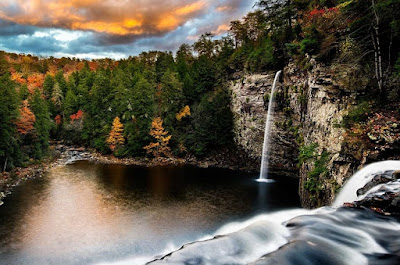 WHEREAS, Our elected representatives, including the President, have taken an oath swearing to "support and defend the Constitution of the United States against all enemies, foreign and domestic."
WHEREAS, The United States Declaration of Independence declared that life, liberty, and the pursuit of happiness are unalienable rights, and 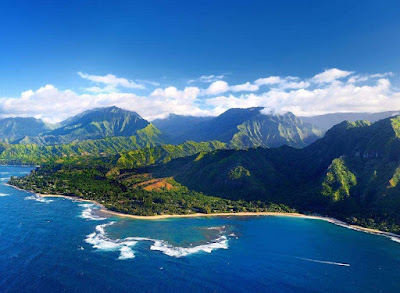 WHEREAS, The United States Department of Justice further includes any individual or member of an organization commits an act that the actor knows, or reasonably should know, affords material support, including communications, funds, weapons, or training to any individual has committed or plans to commit a terrorist act, and
WHEREAS, The National Rifle Association musters its considerable wealth and organizational strength to promote gun ownership and incite gun owners to acts of violence, and 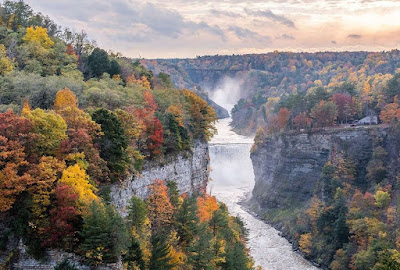 WHEREAS, The United States Constitution specifically delineates that the country was founded to establish justice, insure domestic tranquility, and promote the general welfare, and
WHEREAS, The United States Department of Justice defines terrorist activity, in part, as, "The use of any…explosive, firearm, or other weapon or dangerous device, with intent to endanger, directly or indirectly, the safety of one or more individuals or to cause substantial damage to property;" and 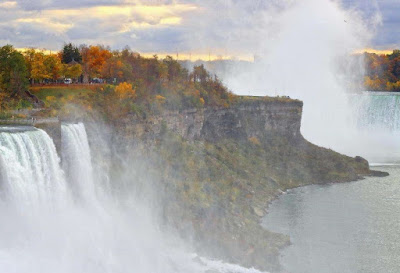 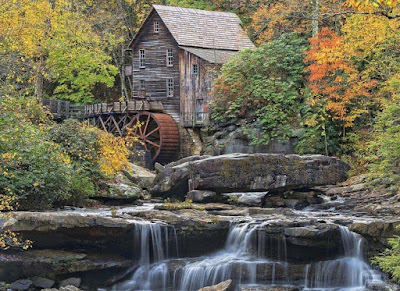 WHEREAS, The National Rifle Association through its advocacy has armed those individuals who would and have committed acts of terrorism; and
WHEREAS, All countries have violent and hateful people, but only in America do we give them ready access to assault weapons and large-capacity magazines thanks, in large part, to the National Rifle Association's influence; now, therefore, be it 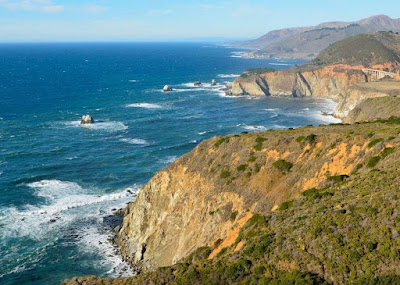 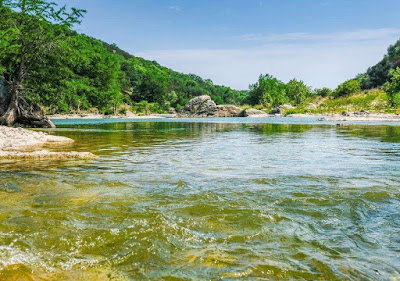 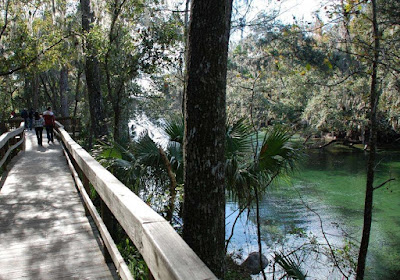 Amen. But the only way we're ever really going to get rid of the terroristic NRA -- and everything it represents -- is to break up the United States with the South and Appalachia, unfortunately, split off into its quasi-feudal, racist-caste-based, agrarian-oligarchical "natural" state (but, hopefully, with everyone who could suffer under its early 19th Century nightmare system safely removed).
OK, that's all for now. My next planned entry will be over the weekend.
--Regulus
Posted by Regulus at 11:47 PM