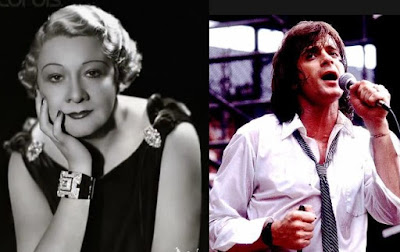 Well, I haven't done a Jukebox Saturday Night edition in three months. The most recent one I can find was on June 15th, although I had a Sunday jazzy one in late July, so I would like to correct that.
For starters, I'd like to feature a pair of songs by the great Sophie Tucker -- also known by her oh-so-appropriate-nickname "Last of the Red Hot Mamas" …
"My Pet" by Sophie Tucker performing with Ted Shapiro and His Orchestra (1928)
This is a terrific 1920s song, risqué and hilarious -- and thus perfect for Tucker.
*******


Here is a July 2017 New York Times review of a documentary about this amazing woman (link embedded): Review: 'The Outrageous Sophie Tucker' Recalls a Jazz Powerhouse 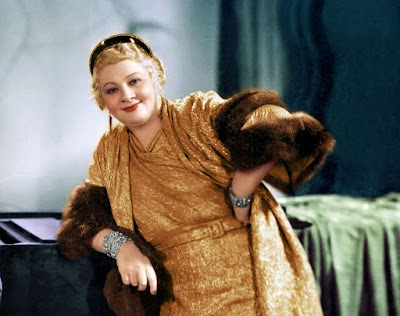 As the article describes Tucker as the "Russian Jewish immigrant turned runaway mother turned vaudevillian turned superstar" who lived a life and hobnobbed in ways with "gangster, European, show business" royalty in ways we can only imagine and envy.
And we'll do another …


Next, given the sad news that famed rocker and song writer Eddie Money passed away yesterday at age 70, I think it appropriate I feature a pair of his biggest hits …
"Two Tickets to Paradise" by Eddie Money from his self-titled debut album (1977)
This YouTube video features an energetic live performance in 1987 to a raucous arena full of fans in the Bay area.
Here's another song from that same debut album …
"Baby Hold On" by Eddie Money from his self-titled album (1977)
Eddie Money -- born Edward Joseph Mahoney -- announced on his website on Aug 24, 2019 that he has been diagnosed with stage 4 esophageal cancer. (Yes, he was a smoker.) He died from complications from heart valve surgery. 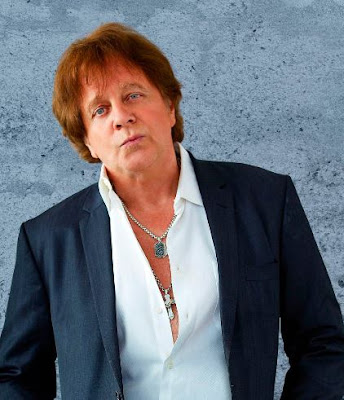 Here is a 2018 YouTube promo clip for the show that includes background information on his life:
The above-linked New York Times obit has some interesting information about his life including the reality show "Real Money" he was starring in at the time of his death (see above promo clip). It featured his present-day life with his wife and five grown children, three of whom were in his band.
And we'll end with one more Eddie Money big hit …

"Take Me Home Tonight" by Eddie Money from his hit album Can't Hold Back (1986)
And with that, we'll wrap up this Jukebox Saturday Night edition …
--Regulus
Posted by Regulus at 11:57 PM