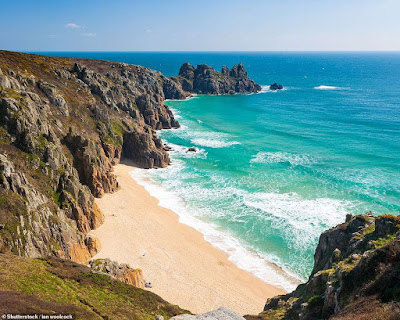 
The seashore / coastal pictures in this entry came from this photo-montage piece of the 50 best beaches on Planet Earth, with quite a few of which I did not agree. (The ones posted here, obviously, I do agree with.) 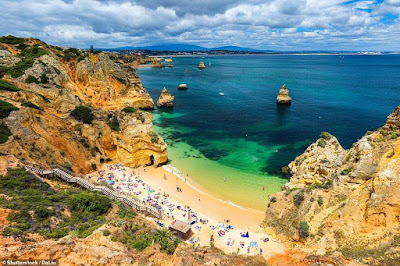 The isolated beach of Praia do Camilo Lagos, Portugal on the Atlantic Ocean
*******


OK, I wrote most of this entry on Friday night but didn't complete and post it until Saturday early afternoon …
Home tonight on this Friday night. Yes, I'm in a Friday night. 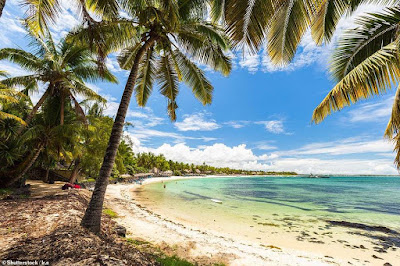 
I was out earlier after work, stopping at Harry's Pub (what an out-of-place place for downtown D.C., at least in the present era) before walking almost the rest of the way home, but then catching a conveniently timed bus at 16th and P to go to the remaining five blocks.

Of note, the episodes of The Carol Burnett Show that are being shown -- the ones between 1967 and 1972, the first time since they originally aired -- are often divided into two parts to take into account that Carol Burnett's variety show at the time (on CBS) was an hour-long variety show. The opening and closings are the same for both parts -- although her interaction with the audience is omitted on the second part.


It's amazing how much great show content she had in those years of which I was totally unaware.
Turning to the weather …
The night is summery warm but distinctly less humid as a frontal boundary sagged south of the region -- and is aligned as a (mostly dry) zonal quasi-stationary front through southcentral Virginia. 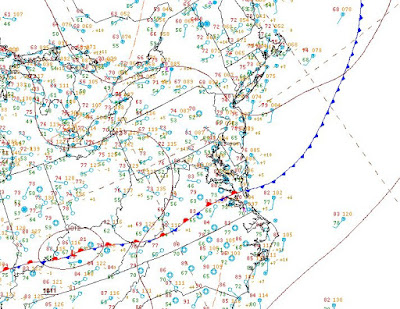 
Temps are around 80F at the 10 p.m. hour but dew points down into the 50F to 55F range, which is dry for our part of the world in August. Sunny and summery -- but not excessively humid -- weather is forecasted into next week. 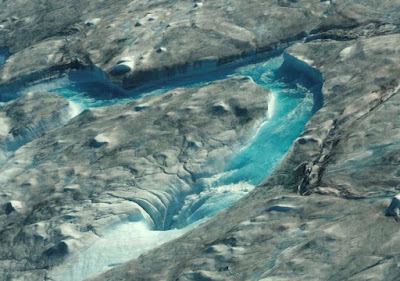 Caption: In this image taken on Thursday Aug 1, 2019 large rivers of melting water form on an ice sheet in western Greenland and drain into moulin holes that empty into the ocean from underneath the ice. (Photo via Caspar Haarløv, Into the Ice via AP); Source here.
*******


As for our globally warming world, Greenland continues to melt like crazy. Here is the CWG entry on it: Greenland is on track to lose most ice on record this year and has already shed 250 billion tons.
(Units are in metric tons.)
Excerpt: 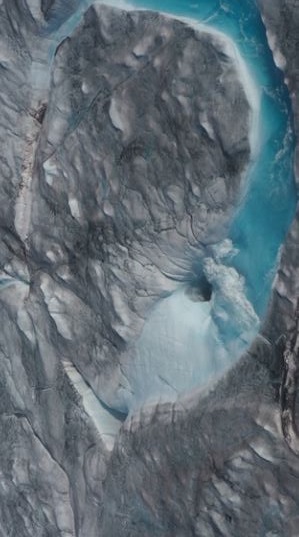 The rate of ice loss in Greenland has increased sixfold since the 1980s, according to a recent study, with the ice sheet responsible for raising global sea levels by 13.7 mm since 1972, half of which occurred in the past past 8 years.

The total 2012 melt season record loss was ~300 billion metric tons, so 2019 should at least match that. August 1st -- during the height of the recent heatwave -- Greenland experienced a record one-day ice loss of 12.5 billion metric tons.

Above: Another version of the previous image.


How many super-sized Trump voters would it take to bung up that ice melt hole?? 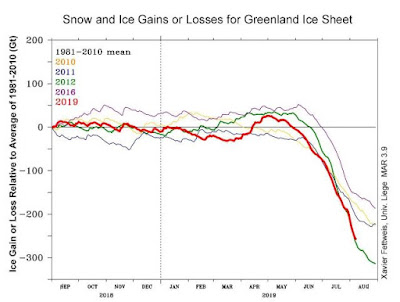 
Arctic sea ice is also at a record low for early August -- with no sea ice anywhere within 150 miles of Alaska's Arctic Ocean coastline. Alaska itself is a mess with global warming-induced ecological and environmental changes.
Sigh.


The entry featured this image and caption: 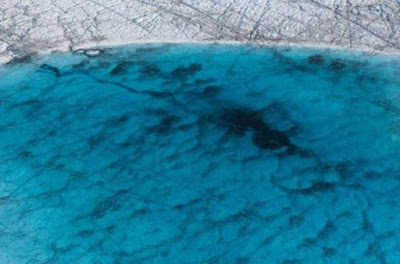 Caption: A lake of melt water forms on the Greenland ice sheet near the Sermeq Avangnardleq glacier on August 04, 2019 near Ilulissat, Greenland. (Sean Gallup/Getty Images)
Of note, Ilulissat (formerly Jakobshavn) is located in western Greenland along Disko Bay, itself an inlet of Baffin Bay. Here is a picture I found of Ilulissat: 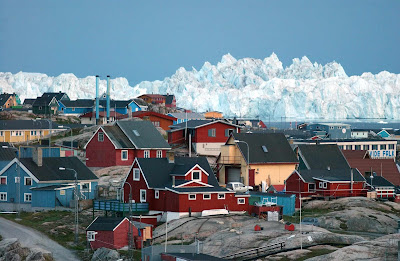 Illulissat, Greenland with its colorful houses.
How do those mountains of rock-solid floating sea ice not occasionally crash into the town and destroy all the buildings??
I want to visit Greenland. I've definitely never met anybody from there.
*******


Oh, and there was this one by Matthew Cappucci: Sea level rise is combining with other factors to regularly flood Miami.
Sub-headline: Miami set daily high tide records for more than a week straight for the period bridging late July and early August, despite a total lack of storminess in the region. 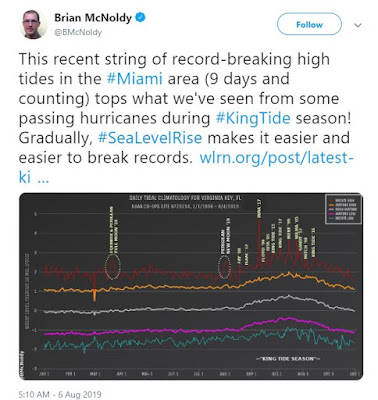 Daily tidal climatology for Virginia Key, Miami from a Brian McNoldy tweet, Aug 6, 2019
Since the above plot isn't really legible, here is a larger version of it -- rotated sideways: 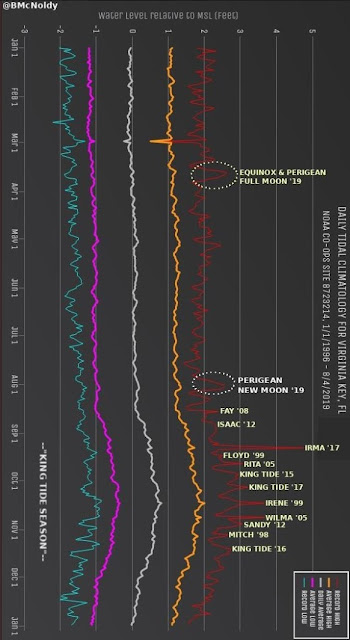 It shows the daily tidal climatology over the course of a year for the period Jan 1, 1996 - Aug 4, 2019 for Virginia Key, Miami. The aquamarine line is record low tide; the magenta line is average low tide; the grayish-white line is the daily average tide; the light orange line is the average high tide; and the crimson line the record high tide. There is a seasonality associated with the "King Tide" season associated with specific alignments of the Sun and Moon.
The spikes on the record high tide (crimson) curve show the highest of record high tides -- usually associated with tropical cyclones (as written in white).
Most importantly for purposes of this discussion, the hatched witch circles show record high tides associated with the spring equinox / perigean Full Moon in late March 2019 and, most recently, the perigean New Moon of the period late July - 4 Aug 2019.
And here is another plot of the change in frequency of tidal inundations between 1996 and 2018 - 2019 at Virginia Key in Miami: 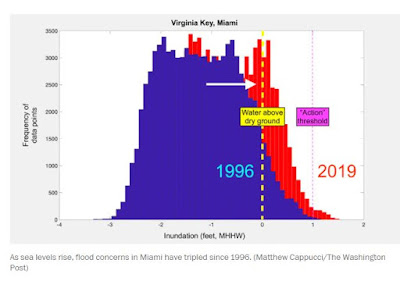 Frequency of tidal data points versus inundation (in feet) with respect to the mean higher high water (MHHW) mark with the 0 line representing the point above which flooding occurs for 1996 full year versus 2018-2019 one-year period.
******* 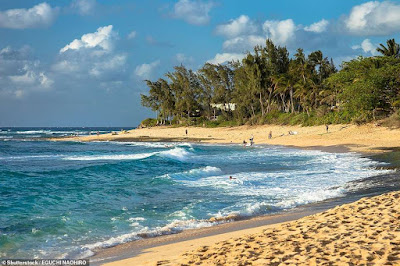 
Finally, the CWG had a trifecta of postings with this one by Jason Samenow and Andrew Freedman: AccuWeather CEO misleads on global warming and heat waves, a throwback to its past climate denial.
This one has a good takedown of the usual GOP/climate change deniers-tropes about how the 1930s was notionally warmer and therefore anthropogenic climate change is Trump's Chinese hoax. 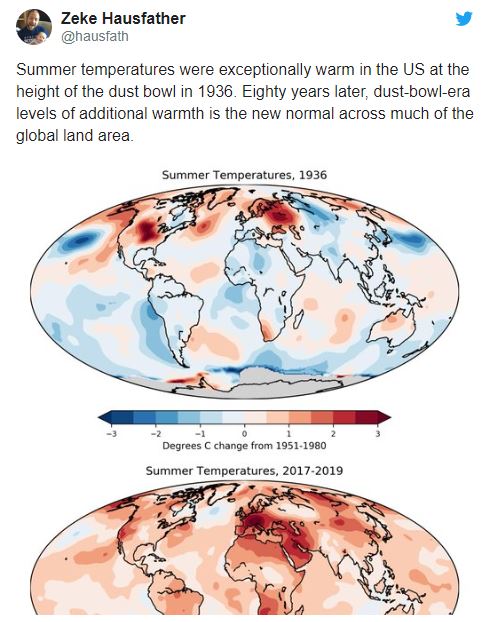 
In addition to differences in how and where official temperatures were measured then versus now -- mercury thermometers versus thermistor and often on hotter rooftop versus standardized on the ground -- and the issue of terrible land management practices that created summertime "Dust Bowl" desertification -- and higher daytime temps versus overall warming -- there is also the issue that the Dust Bowl era heat was concentrated over part of North America -- not a global phenomenon. 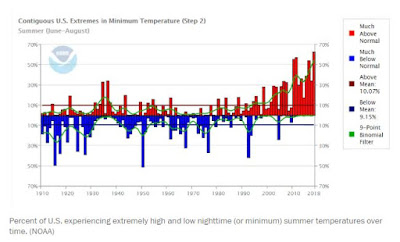 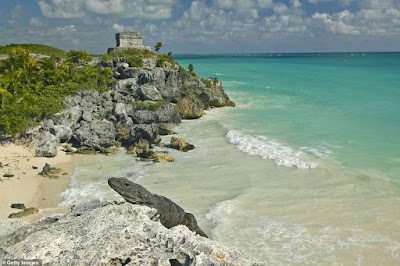 
For this weekend, as I went to the gym Monday, Tuesday, and Thursday nights -- and had a multipart workout each night ending with a swim -- I'm not going this weekend, but instead will have Saturday and Sunday to do, well, nothing except probably walk around and stop here or there.
Nobody was available this weekend to meet up -- everybody I asked told me to get stuffed 'cuz they had been things to do. Well, fuck them, too. 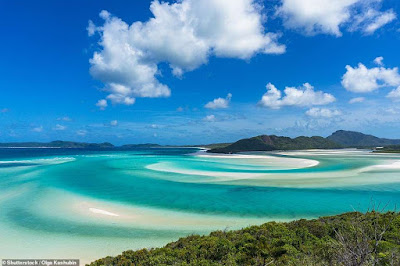 Whitehaven, Whitsunday Island, Australia
Apparently, the silica in the sand doesn't retain heat, so it's not like walking on Sahara sand on a hot day.
*******


OK, I may post an entry on Saturday night, I'm probably not going to resume the Jukebox Saturday Night feature until September.
--Regulus
Posted by Regulus at 2:12 PM