For a Full Week, Off to Dumpwater, Florida, Or Rather, It's Reasonable Facsimile, Flagler Beach 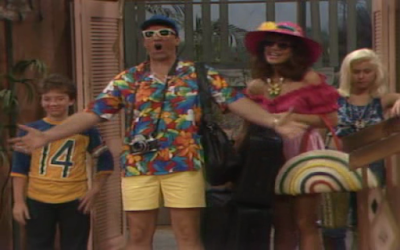 OK, I'm off to visit my dad for a full week in Florida. 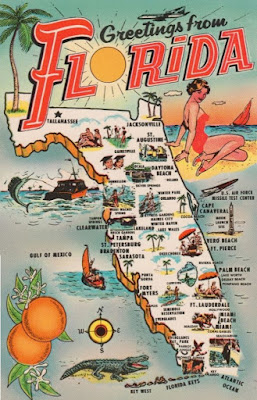 Florida in August. And not just Florida, but northern Florida, which is synonymous with southern Georgia, i.e., the Deep South.

Intense sunlight for which I need SPF 60 or higher, not to mention a straw hat of some sort, so my pale-ass self doesn't burn.


Those pathetic highway-fringing forests of gnarly pines that have about as much in common with a lovely tree as a witch's broom stick. 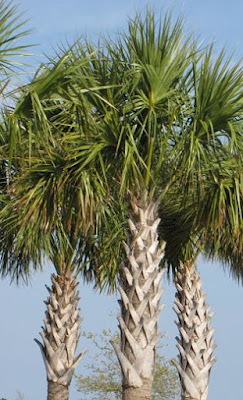 Yes, there are palms, but they are the uninspiring sabal palmetto or cabbage palms (the Florida state tree species, no less) that, to me, are depressing precisely because they aren't a truly tropical tree but rather a tree of the sandy-soiled, lowland American South …


… driven by downwardly immobile, racially panicked Trump voters, mostly heading between a trailer park and the nearest obscenely oversized Walmart with its Chinese (or Bangladeshi) made cheap goods.
Sure, there's the wealthier sort who live in gated McMansion communities and form the "local notables," but it's really a distinction without a difference at this point. 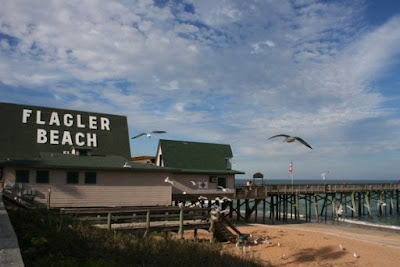 Unlike certain Florida snowbird families (and, yes, I'm thinking of a certain Donny Osmond type), mine consists of one person, my dad, who lives in a low-rent trailer park rather than some such nice place such on the Florida Atlantic coastline south of, say, Jupiter Inlet.
In the case of my family -- which consists precisely of my dad down there and my mom in Maryland -- we always do the opposite of fancy. 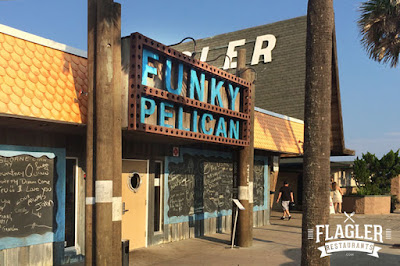 As for my mom nearby in Maryland, while I haven't really talked about it on this blog, she has been in so much misery, suffering, and ill health this summer because of the hot weather here, and there's little I can do for her because, well, that's just now how it works in my family, as defined above. 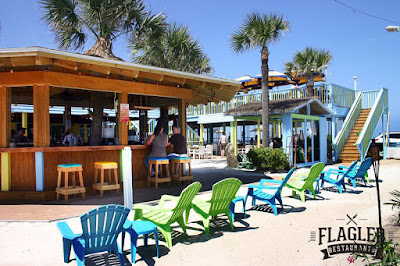 Anyway, if you're wondering why I'm going to Florida (and you aren't), well, I need to see my dad -- despite the fact he is an ex-liberal Democrat who is now a Trump supporter living in the Sunshine State, where he votes -- because he's almost 79, and I can't keep letting extended amounts of time go by without seeing him. 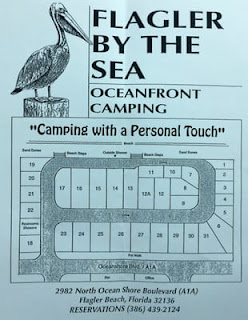 To be clear, my dad lives right on the Atlantic coastline, but it's a remote stretch of coastline at the far north end of Flagler Beach off the endless depressive stretch that is A1A -- in a sort of vapid no man's land between Ormond Beach and St. Augustine with unusually crummy beaches (which is possibly why that stretch of coastline is so vapid).


So, as I prepare to leave for the week, as a brief itinerary, I'm flying from National Airport (and it's shitty ASOS) to Jacksonville in a few hours. I have a window seat -- on the right side, in case we do the upriver takeoff. 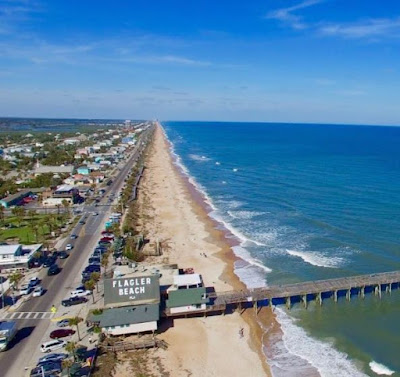 I'm just planning on staying in and around Flagler Beach for the week -- except and unless we go someplace. I'll go in the ocean a few times but otherwise be almost totally unplugged from the outside world. And I'd like to go to a few places such as High Tides at Snack Jack. (Last time I went, there was a bartender / waiter guy who I found very appealing, although that means that if I see him this time, he'll be a total dick me -- that's how that ALWAYS goes for me.) We may actually drive to Mount Dora at some point to visit Tammy, the daughter of a girlfriend my dad had many years ago back in New Jersey whose original move to Florida was why he went down 26 years ago upon early retirement from the State of New Jersey. No visit to Deland, though, to see great Uncle Hayward or great Aunt Rose. They both passed, most recently, Uncle Hayward at 101. Rose, the younger sister of my paternal grandfather, went down to Florida from New Jersey way back in the 1930s. 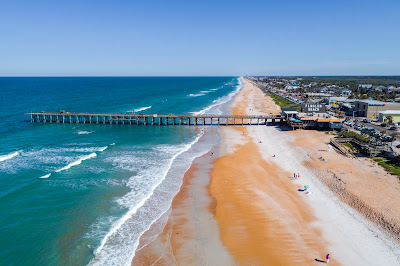 As for my dad, in the intervening quarter century since he left New Jersey, he has lived in sundry places in Florida as well as in coastal North Carolina (on the OBX) and South Carolina (North Myrtle Beach), but has been in Flagler Beach (in four or five residences) for the past 14 years or so.
Tammy's mother died -- alone in a trailer with her cats in Port Orange -- 20+ years ago, but he has stayed friends with her, who has grown children of her own. 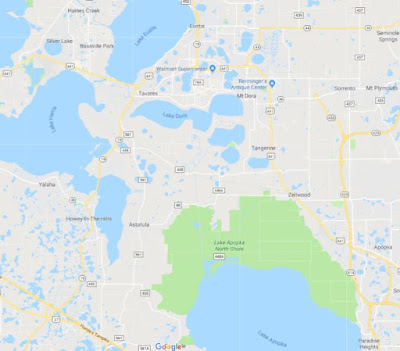 Maybe I'll jump in a Florida lake, too … Dora? Eustis? Harris? Apopka? There are so many lakes. What could possibly go wrong?? 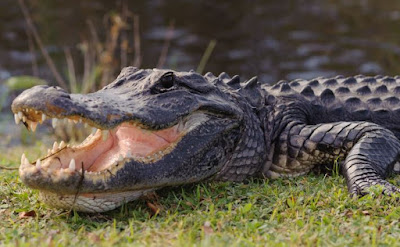 Anyway, I'm scheduled to return next Thursday. It is doubtful I will be able to post any entry between now and when I return -- so, in all likelihood, no entries until Aug 29th or 30th. (No, OF COURSE, my father has no internet in his trailer.)
The ironical flip side to this, though, is that whatever Trump insanities and GOP cult enabling I miss during that time, I'm sure there will be new ones to crowd out the memory of those.
Off to Dumpwater, er, Flagler Beach, Florida … 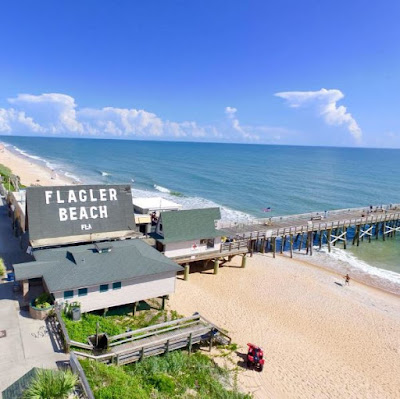