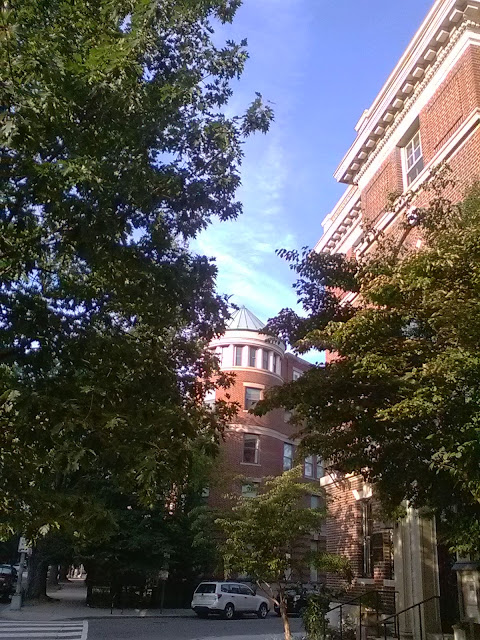 
This is just a quick mid-morning update to replace my previous entry and its awful, degenerate TrumpWorld topic.
About that matter, though, I intend to post excerpts of two more columns -- this George Will one and this Ross Douthat one -- in upcoming entries, and intersperse them with pictures from this past weekend featuring my TWO water taxi rides on the Potomac. 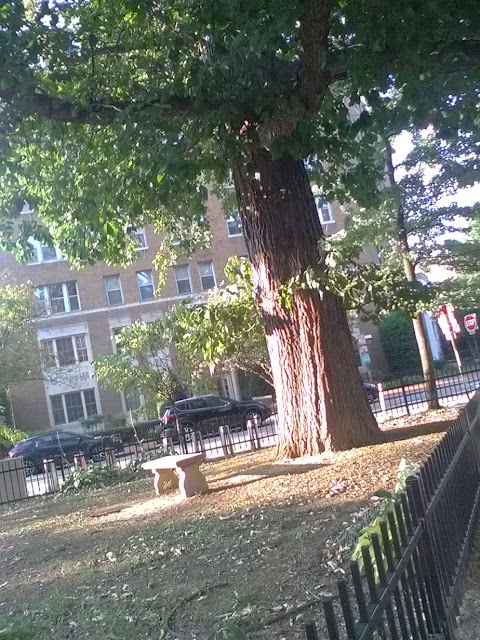 
Funny how some of my best columns these days are from Never Trumper Republicans -- Will, Douthat, and David Brook -- although, to be honest, they are only non-Fox News pundits. For that matter, even Fred Hiatt's "Professional Centrist" Washington Consensus set make sense in the current ugly reality. 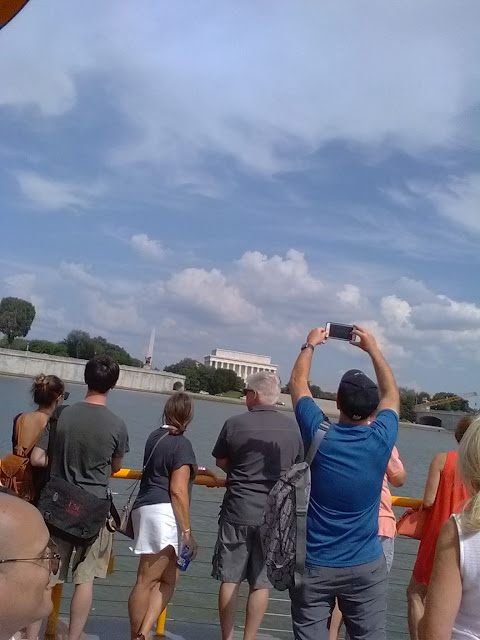 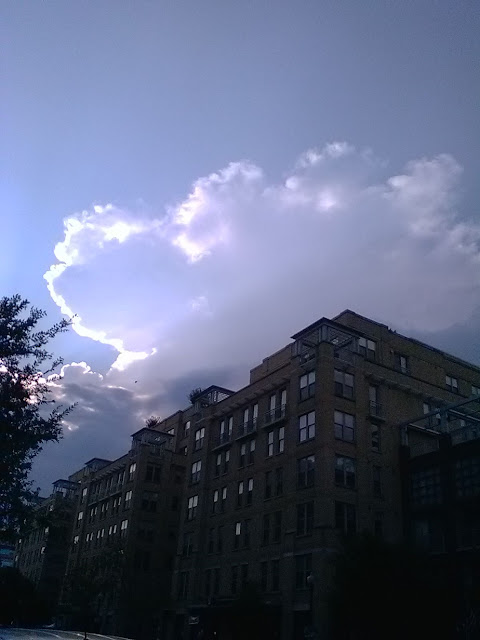 
Having gone to the gym the past two nights after work, tonight is a non-gym night. My plan is to be home by 930 p.m. and post the first of the two entries.
Weather-wise, today is another typically high summer hot and humid day that is sure to exceed 90F again, but hopefully we will get some showers and thunderstorms. After the record wet of the past 12 to 18 months, it has suddenly been too dry, albeit in that characteristically 70F dew point humid East Coast way. 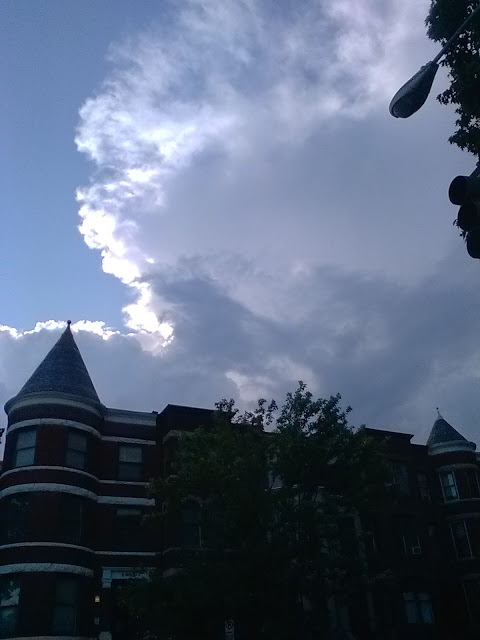 
By "typically" and "characteristically," though, I do not at all mean to give short shrift to our ongoing global warming and everything that it means … 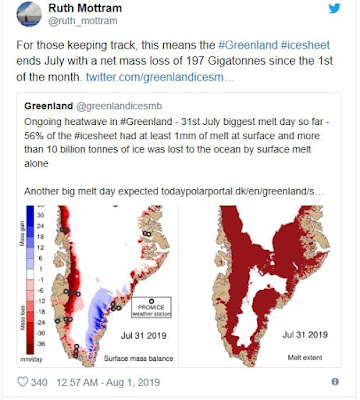