First up, a ballad by an accomplished singer …
"Heart of Mine" by Boz Scaggs from his album Other Roads (1988)
I featured Boz Scaggs and his song Miss Riddle in this Jukebox Saturday Night edition.
*******


Next up, a nice and mellow smooth jazz piece …
"The Times We Shared" by Sadao Watanabe in his album Maisha (1985)
This is also a nice video in terms of imagery.
Sadao Watanabe, now 86, is a remarkably accomplished and talented musical artist. His website is here. I featured him in this Jukebox Saturday Night edition back in April 2016.
*******

"The Look of Love" by Sérgio Mendes and Brasil '66 from the group's album Look Around (1968)
I featured Sergio Mendes & Brasil '66 in this Jukebox Saturday Night edition almost three years ago. I do so love that song Fool on the Hill.
As for Look of Love, you can read here about the song's origins and history. 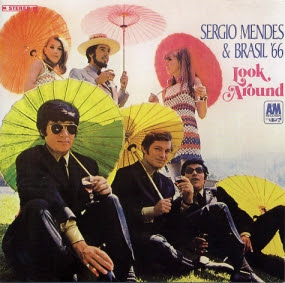 It is a Burt Bacharach and Hal David piece from 1967 first performed by Dusty Springfield and covered by many artists.

In this Sérgio Mendes and Brasil '66 rendition, the lead singer was Janis Hansen rather than Lani Hall.


My next planned entry will be late Monday or early Tuesday. However, given my work situation -- and the very real possibility that a few emails that I sent on Friday could redound badly on me* -- I could end up unemployed fairly quickly. 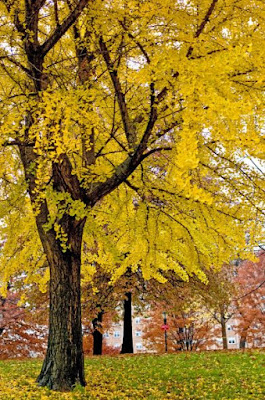 *No, they weren't horrible and profanity laden, but I did express my unhappiness and why, and given how the whole new contract transition effort has played out for me with everything turning to metaphorical crap, it wouldn't surprise me to have this outcome.

I'm in a bad bad luck period right now, or whatever label you want to put on it.


I mention all this because I don't know how my week is going to play out, but I'll certainly know by Monday.
For tomorrow, I'm supposed to have  lunch with my mom.
--Regulus
Posted by Regulus at 11:57 PM