*With apologies to Keith Donohue 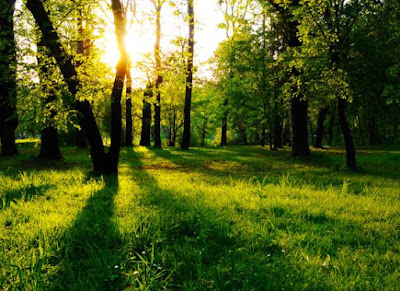 June is always the worst month for me. Or rather, that period of mid-May through late June. I don't know why.
This year's June, specifically, the past week of mid-June, has been predictability perfectly horrible with bad news about my job. No, I'm not fired / let go (at least not yet), but in being forced to change contracting companies later this summer in order to continue supporting DOE, it is effectively the same thing. 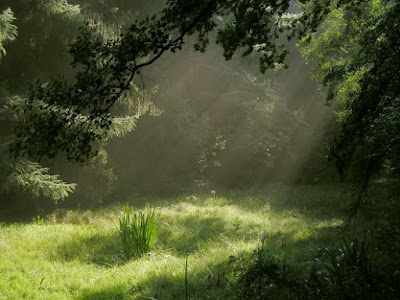 The worst part has been how my company -- which I've always really and truly liked to include the people and the corporate culture -- has behaved, specifically, the people making the decisions and what was done and not done. 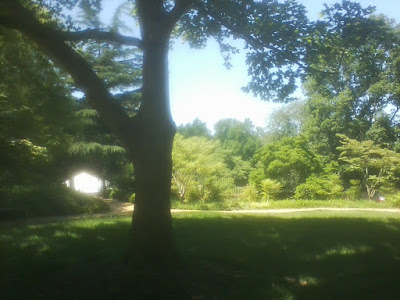 That's all I'm going to say for it now except this: Being a federal contractor and having to justify your professional and, indeed, your human existence every second of the workweek is exhausting and soul-numbing. But that's true of everything in this goddamn country. There is nothing good about it. 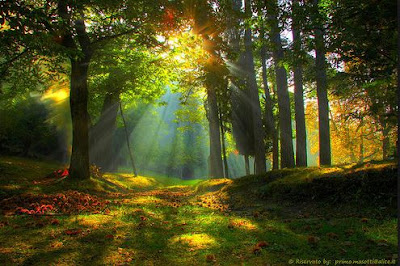 Also, my cheap-ass flip-open cellphone died -- no one could hear me talk even though I could hear them fine. That really is a Twilight Zone-like situation. I finally got rid of the phone by dunking it in the Dupont Circle fountain (which has been remarkably clean this year; in certain years, it's a sludge/swamp dumb).
The phone really went crazy after being dunked in water. Eventually, I just threw it out into a sewer opening. Such an ignoble end. 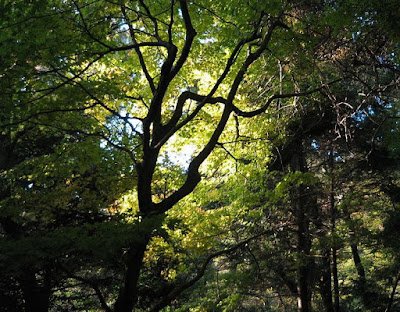 My plan is to try to buy a new one today -- probably at the Verizon store on L Street. I just don't understand why I have to spend two hours there doing it, dealing with some bored 21 year old who thinks you're some 19th Century carnival sideshow exhibit because you want a flip-open phone. 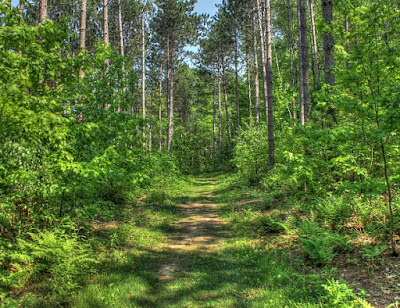 As for finally upgrading to a Smartphone or i-Whatever, I was planning on that but with my job situation, I can't justify that. 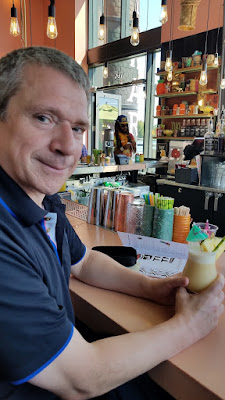 By the way, once that news hit yesterday, my coworker and friend, Matt, and I just left our little two-man office at went down to the SW Waterfront Wharf area -- finding a spot at Tiki TNT (where is served Thrasher's Rum). Later, back at Dupont Circle, I stopped at several places before walking -- stumbling home -- to bed.

OK, that's all for now. I'll try to post a new entry tonight, but I'm unsure and it might not be until next week.


Also next week, I'll try to get back to my semi-regular gym schedule. I just needed a break from it, too, since my routine is stale and not really working out, pun intended, anymore.
I really hate June.