Jukebox Saturday Night for May 25th, 2019: The Steppin' Back and Steppin' Out Edition -OR- Get Down On It

First up, an old standard from almost 100 years ago …


"Nobody's Sweetheart" as performed by Paul Whiteman's Orchestra with Jack Teagarden providing the vocals (1929)
As The Keeper of All Knowledge explains: 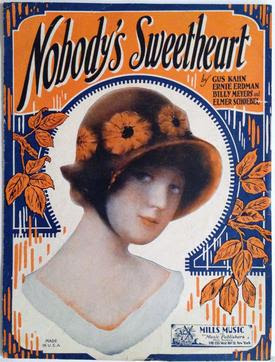 The song is a jazz and pop standard. 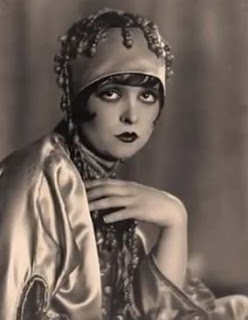 Next up, an upbeat "post-disco" song …

"Get Down On It" by Kool & The Gang from the group's album Something Special (1981)
The video is, in my view, distracting to the song. This "psychedelic" style hasn't aged well. 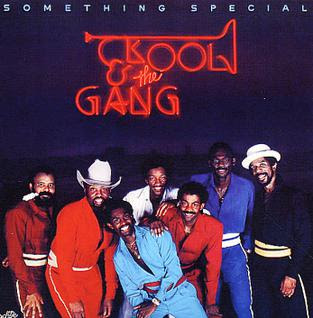 I've featured Kool & The Gang in a number of Jukebox Saturday Night editions over the years to include Summer Madness twice (here and two years earlier here) (I love that jazz fusion piece; I think I may feature it again soon); Celebration here; and Joanna here.

Next up, one of my all-time favorite songs …

"Steppin' Out" by Joe Jackson from his album "Night and Day" (1982)
This video is unintentionally a de facto time capsule of New York City in 1982. This is appropriate because the song was indeed inspired by New York City of that time. Last June, Joe Jackson explained his relationship to New York City back in 1982 versus today in this Wall Street Journal interview (link embedded / paywall-blocked): 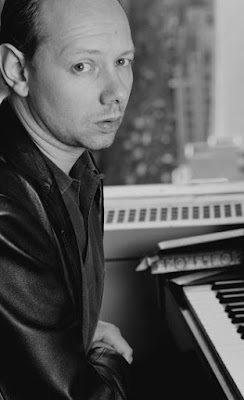 "I don't like New York much these days. It's as if the city and I had a hot love affair and now we're just friends, but we still have to see each other to remain friends. Today I live in Berlin. The New York I knew in late '81 and '82 is gone."


I featured this song way back in my pre-JbSN "Friday Night Musical Interlude" series in this edition from April 2013. The video had been removed, so I replaced it there, too.
*******


OK, that's all for now. Please see my previous entry for an update.
--Regulus
Posted by Regulus at 11:58 PM