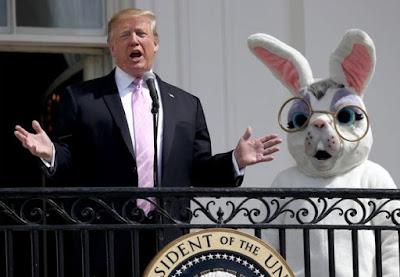 Yes, this is a for-real picture taken at Monday's White House Easter Egg roll. The look of shock on the Easter Bunny's face is probably no accident.
You won't be surprised to hear that Trump managed to turn this ostensibly apolitical and happy event into one of his signature vulgar (indeed, borderline obscene) political rant and general shitfest with some little kid supposedly telling him to "build that wall" -- whether true or not is irrelevant -- because that's all his syphilis-addled, megalomaniacal mind can do.
In a sad historical irony, this annual event coincided with Earth Day.
****** 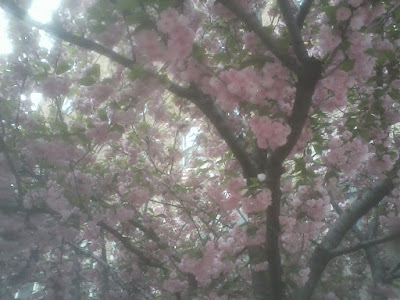 
OK, this isn't the entry I planned tonight.
Written after I got home from the gym, that entry got bogged down in extra content and the need to upload lots of pictures -- including those I took on my Sunday walk from L'Enfant Plaza over to Georgetown. My plan is to post that entry on Tuesday night. 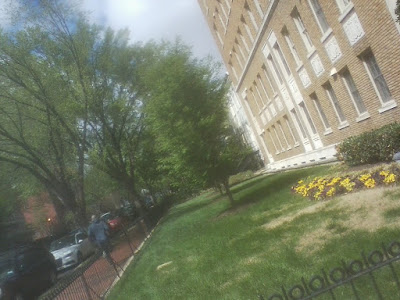 
That entry, however, contained a snippet of politics that I think would be better placed here, especially with that lead image that I found. (The other images in this entry were taken recently by me while walking about, others of which I posted in my previous entry.) 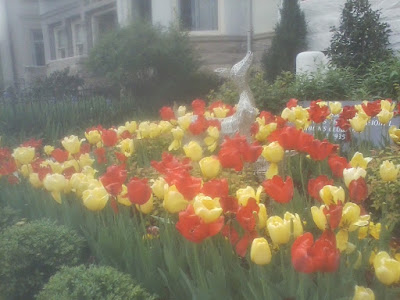 
On that topic, in the wake of the Mueller report and the totally predictable GOP reaction -- do nothing except have Lindsey Graham (R - Gay) get the vapors about investigating the investigators -- the WaHoPo had one of its signature nihilistic "political analysis" pieces that basically concludes in the present day world, with the Republican Party in its current amorally diseased state, a future (Republican) President will be able to do literally anything with no accountability. (To be clear, no Democratic President of this sort could even get elected, much less behave this way in office.) 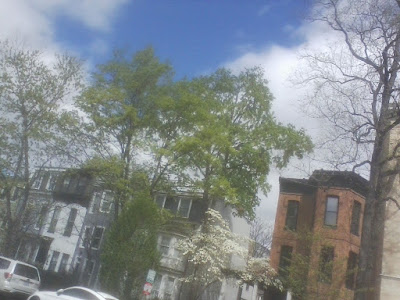 The sub-headline from the article reads:

The aftermath of the special counsel's report, as well as Congress's inability to help serve as a check on President Trump, could create a precedent in which it remains unclear where to draw lines on presidential behavior.

As if we didn't already know this. I really hate the Washington Post sometimes.

It lives in this Reagan era time-warp in which it is "informing its readers" of either the painfully obvious in that (as Paul Krugman once said) "views differ on the shape of the Earth" fake-balance.


Alternatively, it's giving you whatever the Gang of 500 and its late 1990s-era Washington Consensus Received Wisdom thinks is worth knowing before heading to Sally Quinn's dinner party while Fred Hiatt beams in that beatific vision way of his. Idiot. 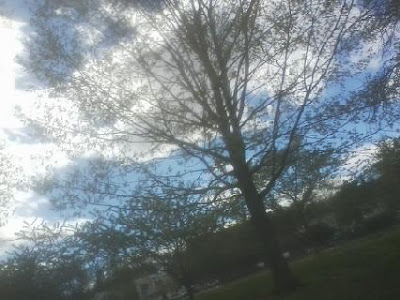 
Speaking of Paul Krugman, he has this New York Times op-ed that I would like to note (link embedded): The Great Republican Abdication.
I'm considering reposting this op-ed in full. In the meantime, and again quoting Charles Pierce, the Republican Party is indeed (link embedded) a big, plague-ridden, zombie-filled tent. What's more, per Pierce, "Donald Trump is the inevitable product of movement conservatism and the Republican Party that's hosted it for 40 years. Never Trumpers need to clean their own house." 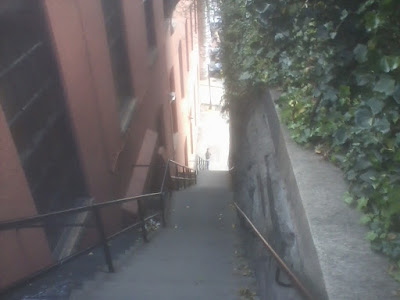 
But who are we kidding?? Entho-racially panicked whites (some economically badly stressed, others not) combined with Bottomless Pockets of the Oligarchical Overclass and our country's 19th Century political system will ensure that the GOP continues to win in ways far outsized to its numbers for decades to come. I'm just not sure if the dystopian overclass is more George Orwell or Aldous Huxley in character. 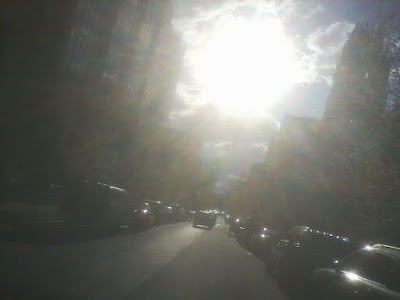 
OK, that's all for now. Again, I'll try to post the entry I intended tomorrow.
--Regulus
Posted by Regulus at 11:54 PM