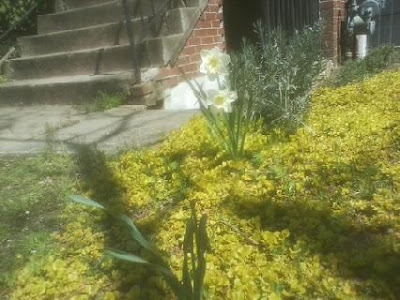 
Reposted from Esquire and the great Charles Pierce … 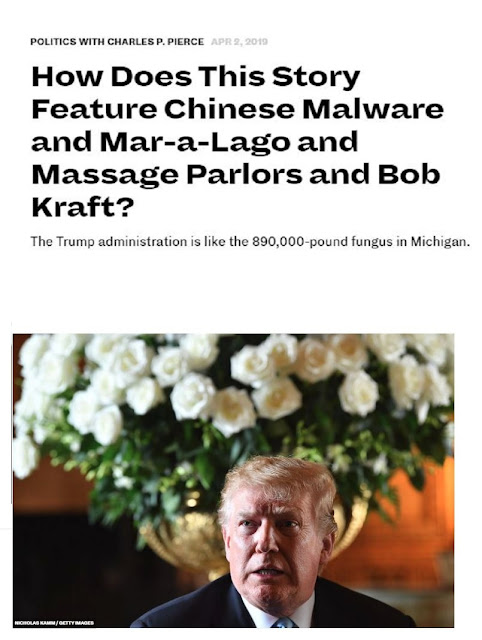 It is taken from this piece.


After citing this Miami Herald story -- concerning the issue of the Chinese woman arrested at Mar-a-Lago on Saturday and found to be carrying a thumb drive loaded with malware as she attempted to crash an event (which had been cancelled anyway) organized by that woman -- Li "Cindy" Yang -- who ran the South Florida massage parlor, in which New England Patriots owner Robert Kraft was nabbed in a prostitution sting, and who also ran a business selling access to the Trump family criminal syndicate.
Pierce writes: 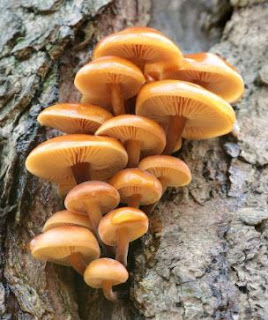 I can't shake the feeling that the scams and thievery in this administration are like that giant, 890,000-pound fungus in Michigan. Every now and again, some tiny portion of it pops to the surface, but we have no real idea of its size and weight. It's possible that the administration* is somehow connected to every white-collar crime in America.


Let me just add that were something comparable to have happened in a Democratic administration -- especially any one with the name "Clinton" in it -- it would be wall-to-wall screaming hysterical coverage 24/7, literally a media/entertainment complex national emergency with Fox News total lockdown.
In the time of this Trump psychotic kleptocracy and his GOP enablers, it's just lost in the background noise. 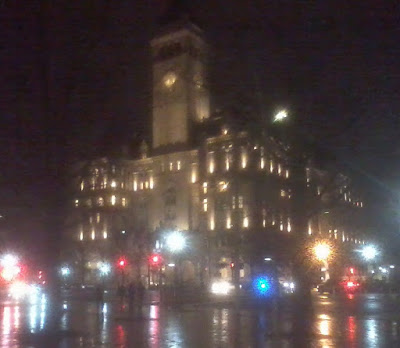 The Trump International Hotel Washington, D.C., on a chilly, showery night, 8:40 p.m. April 2, 2019.
I was walking home from work last night when I took it -- doing a sort of bar-hop that took me to Elephant & Castle and Old Ebbitt Grill. It's hard to overstate the amount of Russian-accented international money-laundering, influence peddling, and world-class grifting that passes through this location.
*******