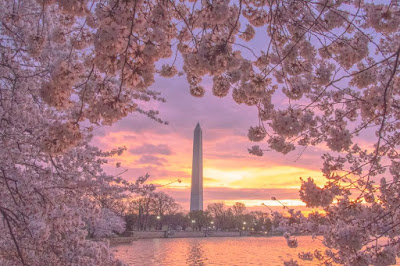 Cherry blossoms on the Tidal Basin, Washington, D.C., morning, March 30, 2019; Photo by photographer Brian Swogger and featured in this recent CWG entry.
Yes, the (Yoshino) cherry trees ringing the Tidal Basin are "at peak," and, no, I won't be visiting them -- far too many people. Besides, I prefer the double-flowing Kwanzan variety.
*******


Apologies for lack of entry last night …
I had to finish the writeup from the workshop at SLAC in Menlo Park that I attended last week -- and that took to 5 a.m. (And I'm still way behind on everything I need to finish this month.) 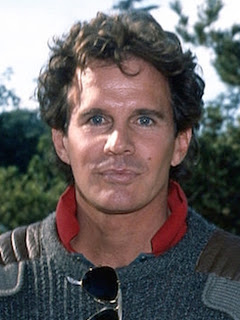 This followed my first gym visit in two weeks and a late night spent doing laundry, watching the MeTV line up of old shows. This included a Cannon episode "Stone, Cold Dead" featuring Dack Rambo as a rich punk who accidently murders a young woman on his yacht and dumps her body overboard (and her boyfriend is wrongly accused).


It also included fixing and a dinner so late that it was basically nearly breakfast. 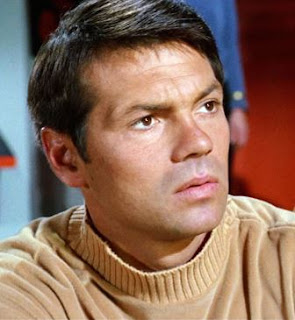 Earlier, the Perry Mason episode -- "The Case of the Playboy Pugilist" -- featured a young Gary Lockwood of both 2001: A Space Odyssey and original Star Trek pilot episode "Where No Man Has Gone Before" fame. Lockwood, now 82, is still alive -- sometimes attending sci-fi "cons."


At one point, after being knocked out by an uncredited black boxer, Lockwood's character -- Davey Carroll -- adopts the same pose and dress style as his Dr. Frank Poole character in 2001: A Space Odyssey.
I got to bed around 6 a.m., and predictably had a wholly uncomfortable and roiled sleep to include another painful neck muscle pull / spasm. I'm also quite tired -- having only gotten about 4 hours of hardly-restful sleep last night.
For tonight, I'm going to stop either at Old Ebbitt or maybe Off the Record before heading home. My plan is to be home by 9:30 p.m. (for MeTV purposes again) and try to post another entry. 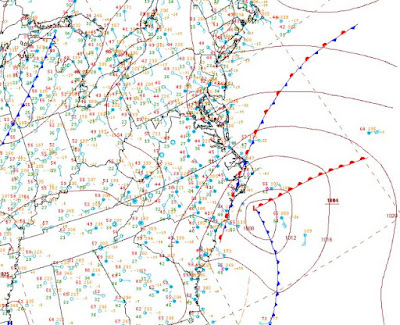 
It is a chilly, showery evening with temps around 46F as a coastal storm just barely grazes the mid-Atlantic -- indeed, D.C. marks the cutoff of any precipitation -- associated with a low pressure bombing out well offshore (and moving away).


Before concluding, I'd like to feature a snippet from this Charles Pierce Esquire piece. 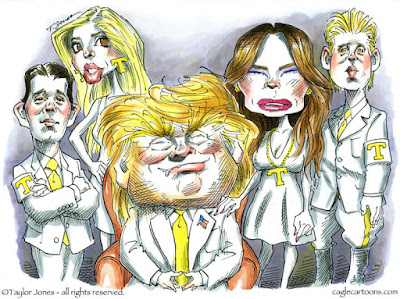 In any event, this is Peter Popoff's second time around the universe of suckers that make American entrepreneurship the envy of the world. He crashed and burned in the 1980s when his wife was caught on a concealed radio, feeding him details on the problems of the people who'd come to his hootenannies. 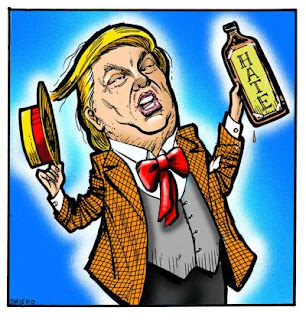 This is not dissimilar to the several dozen times that El Caudillo del Mar-a-Lago has augered in, only to rely upon his hawk-like instinct to find the celebrity updraft and start again. It's no different now that he's president* either.