The Unimpeachable Farce of Trump In This Post-Factual Reality: He's So Not Worth It (Plus Brief, Late Night Rescheduled Update) 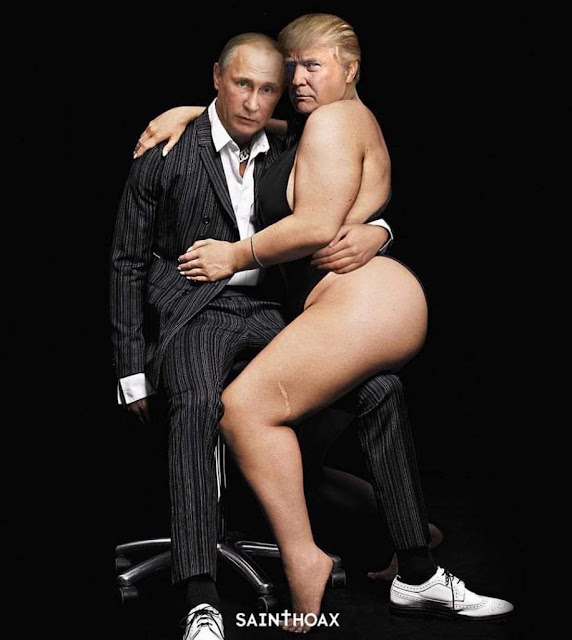 Hahaha …
I got this image from Mike G over the weekend.
By the way, on a political note, I totally agree with Nancy Pelosi's assessment of launching an impeachment effort in the House against Trump: He's just not worth it. 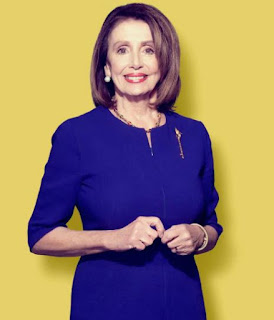 In addition to easily failing to convict in the Senate, all it will do is bump up his popularity by five or six points -- to within striking range of 50 percent, further boosting his reelection chances -- even as it further poisons the horrendous political climate (with potential for unrest by his lunatic followers if he then goes on to lose reelection).


Trump himself will just feed off it like he feeds off of -- and gains malevolent energy from -- all conflict-based attention involving him, especially in our hyperpolarized, post-factual mass media culture. 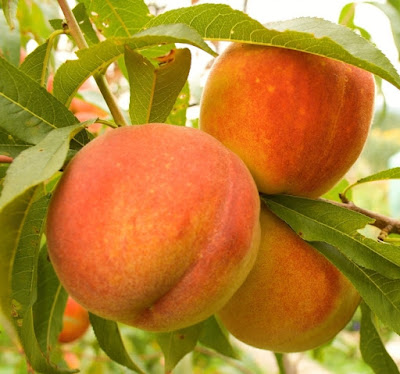 And impeachment is the ultimate "nourishment" for this syphilitic, grifting, amoral, antisocial personality-disordered gangster. If we had a different political situation in the country, maybe, but that's not the reality we have.
*******


OK, I started to compose an entry about my Sunday very visit (lunch) in Pentagon City with him and Gary, but it quickly got too long, and it is already 1:30 a.m., and I'm tired. 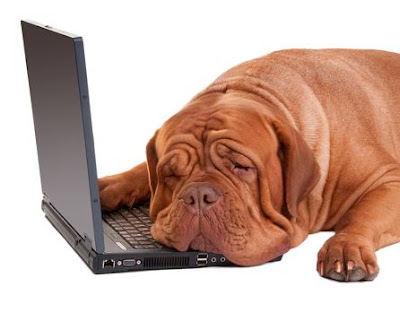 Having said that, though, you will note the timestamp on this entry is just before Monday -- as I "schedule" this entry so that it would have a March 11th calendar date. 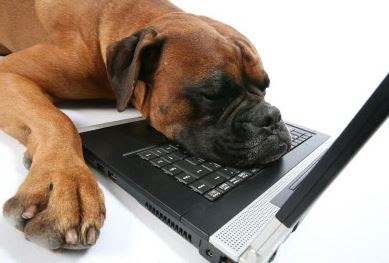 Earlier tonight, I went to the gym for a full, multi-part workout -- six-mile treadmill jog, weightlifting, and swim (after skipping on Saturday). However, I didn't go into the office today (Monday) but instead teleworked at three different intervals, but got in a full day.
My plan is to post an entry tomorrow (or rather, later this Tuesday).
OK, that's all for now.
--Regulus
Posted by Regulus at 11:56 PM