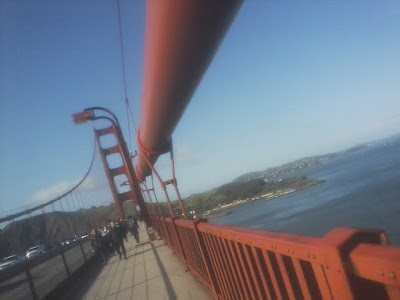 
Well, given my just-concluded trip there, I can't think of a more appropriate way to start this Jukebox Saturday Night edition …
"I Left My Heart in San Francisco" as performed so memorably by Tony Bennett
I would have preferred a version without the lyrics shown in follow-the-bouncing-ball fashion, but it features a pleasing montage of images of the City by the Bay.
As explained by Wikipedia, a.k.a., the Keeper of All Knowledge: 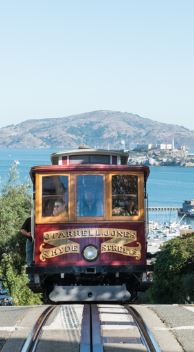 "I Left My Heart in San Francisco" is a popular song, written in the fall of 1953 in Brooklyn, New York, with music by George Cory and lyrics by Douglass Cross (1920–1975) and best known as the signature song of Tony Bennett. In 1962, the song was released as a single by Bennett on Columbia Records as the b-side to "Once Upon a Time," peaked at #19 on the U.S. Billboard Hot 100, and was also included on the album I Left My Heart in San Francisco.


It also reached number seven on the Easy Listening chart. The song is one of the official anthems for the city of San Francisco. In 2018, it was selected for preservation in the National Recording Registry by the Library of Congress as being "culturally, historically, or artistically significant."
*******


And then there is this song …
"(Theme from) San Francisco" as performed by Judy Garland in a live performance at the London Palladium on Nov 8, 1964 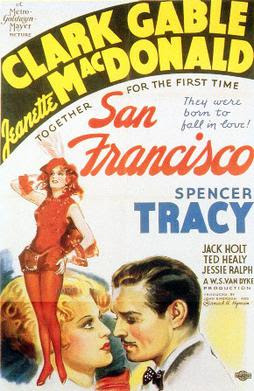 The song itself is from the 1936 film San Francisco and is sung multiple times by Jeanette MacDonald -- hence Garland's opening reference to her. If I may again cite Wikipedia, this is a popular sing-along song at public events such as the city's annual commemoration of the 1906 earthquake. It is one of two official city songs, along with, it goes without saying, "I Left My Heart in San Francisco" (source here).


OK, and given my recent, gruelingly unpleasant cross-country (as in, transcontinental) flights, I can't think of a better song and its accompanying video than this one …
"Learn to Fly" by Foo Fighters from their release There Is Nothing Left to Lose (1999)
Ah, the Foo Fighters. Quite the amazing band with quite the amazing founder, Dave Grohl. 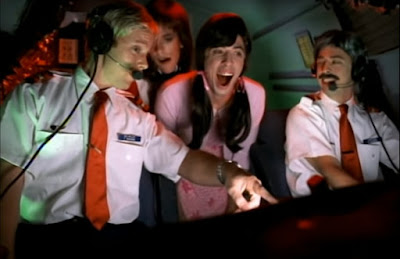 In the video to this hit song, Grohl and his bandmates play multiple characters to include aforementioned gay male flight attendant in a parody of those Airplane! and Airport movies.

About the video, I'm not sure that the group could so blithely make such a politically-incorrect video in 2019 as in 1999 with so many stereotypes and tropes including that of a flamingly gay male flight attendant -- as the PC Thought Police would descend in  an angry Twitter mob -- but it is kind of hilarious. 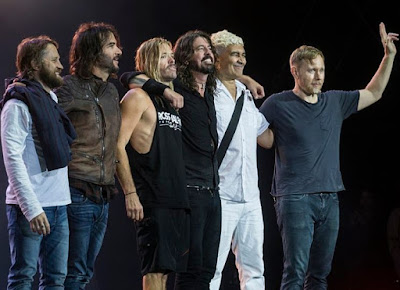 Foo Fighters at Lollapalooza Berlin 2017
Below is embedded a nice 8-minute story from CBS Sunday Morning last July about Dave Grohl including his serious stage injury at a concert in Sweden back in 2016 (and how he came back onstage to continue performing), his teenage years in the then-active D.C. punk scene (Grohl grew up in nearby Springfield, Va.), his Nirvana period, and the post-Kurt Cobain suicide / band dissolution period that resulted in formation of Foo Fighters. (April 5th marks the 25th anniversary of Cobain's suicide.) 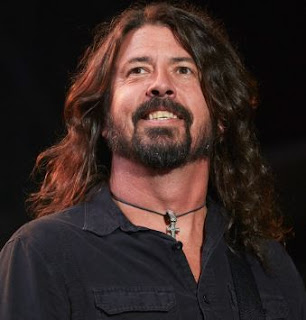 Oh, and just FYI, as the Keeper of All Knowledge explains (and confirmed by Grohl himself in the above-embedded CBS story), the group got its name from UFOs and other aerial sightings reported by Allied aircraft pilots in World War II, which were known collectively as "foo fighters."

And we will end on a seemingly different note, except not really …

"What's Up?" by 4 Non Blondes from their album Bigger, Better, Faster, More! (1992)
This is a wonderful, powerful, and poignant song. Although not directly related to the San Francisco theme of this entry, I should note that the now-defunct rock band quartet was from there and the video features images from the city.
I'm also happy to note that Linda Perry is doing just fine. I say that because she looks like the kind of super-talented artist who dies young from addictions and other demons they can't control. A recent Rolling Stone article about her states: 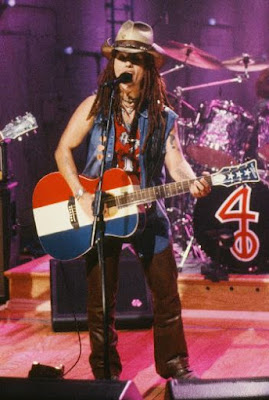 Pop tunesmith is only one of Perry’s many careers. Since becoming famous as a member of 4 Non Blondes in the late Eighties, Perry not only survived one-hit-wonder status in the '90s with "What's Up" but went on to remake herself as an A-list songwriter and producer, working with a diverse group of acts from Miley Cyrus to Weezer. 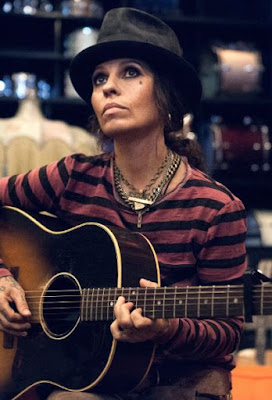 This year, Perry is up for a Grammy in the Producer of the Year (Non-Classical) category for her work on albums by teenaged singer Willa Amai and rocker Dorothy, as well as for the soundtrack to Served Like A Girl, a documentary about female military veterans that includes Perry-helmed songs by Pink, Aguilera and others.


Read the part in the above-linked article about why and where she was inspired to write What's Up?
*******


OK, I'm going to end this entry now. Also, I'm not going to post a Saturday Evening Post entry as this JbSN edition took 3-1/2 hours to compose -- time I should have spent on one of the meeting writeups I need to have finished by Monday, and that was the reason I came into the office this Saturday afternoon. 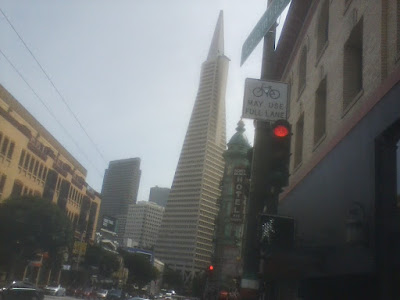 
My next planned entry will be late Monday or early Tuesday (and I intend to post more of my San Francisco trip pictures).
--Regulus
Posted by Regulus at 7:01 PM