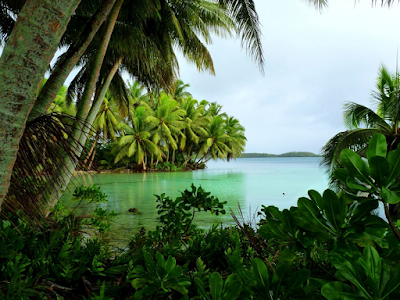 Apologies for lack of entries. I had wanted to post one last night after the gym and then one today on any one of a number of topics.
However, I am in a crunch time at work trying to finish up four large reports that are probably going to last until early next week. (I had fallen behind on this stuff.) I'll even need to do work tomorrow night from home.
That being the case, entries are probably going to be very light between now and about next Wednesday, although I should be able to post a Jukebox Saturday Night entry tomorrow night and maybe even a brief update. 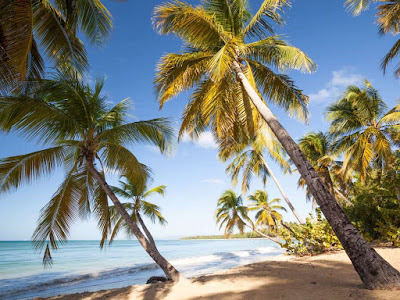 The other issue is that glasses I've been wearing are really irritating my eyes (at the edges), since I'm not used to wearing them. I had to take them off -- even though things are a bit blurry when I write.
Right now, I'm leaving the office and heading over to Old Ebbitt Grill to meet Gary at the Old Bar, and then I'll walk home. Tomorrow is a planned gym day and I hope to have Sunday free.
--Regulus
Posted by Regulus at 8:46 PM