Welcome to this week's Jukebox Saturday Night edition.
First up, a storied and enjoyable song …


"Rapper's Delight" by The Sugarhill Gang from the trio's self-titled debut album (1980)
The song itself was released in 1979. This is the full 14-minute version. The complex, ever-shifting lyrics to this song are quite amazing -- indeed, practically hypnotic as set to the beat. 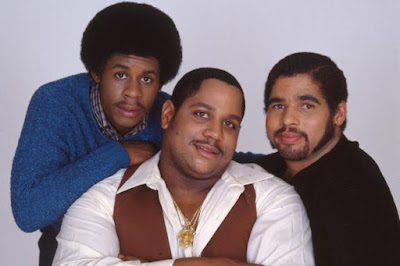 
I'm going to quote in full the Keeper of All Knowledge's current description of this song:
"Rapper's Delight" is a 1979 hip hop track by the Sugarhill Gang and produced by Sylvia Robinson. 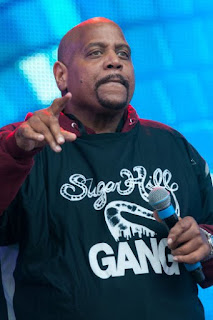 While it was not the first single to include rapping, "Rapper's Delight" is credited for introducing hip hop music to a wide audience. It was a proto- type for various types of rap music, incorporating themes such as boasting, dance, honesty and sex, with the charisma and enthusiasm of James Brown. 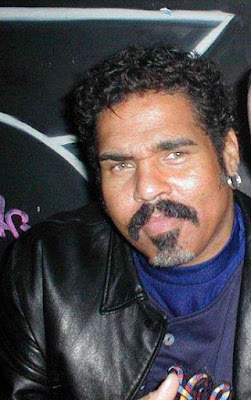 "Rapper's Delight" is number 251 on the Rolling Stone magazine's list of The 500 Greatest Songs of All Time and number 2 on VH1's 100 Greatest Hip-Hop Songs. It is also included in NPR's list of the 100 most important American musical works of the 20th century. It was preserved into the National Recording Registry by the Library of Congress in 2011.


Songs on the National Recording Registry are "culturally, historically, or aesthetically significant." 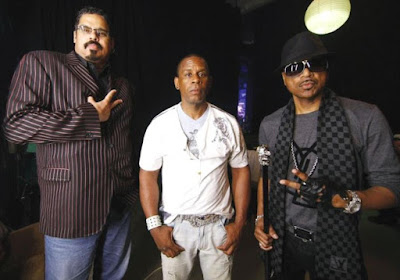 
Next up, a song that in my view has been unfairly horribly maligned …
"We Built This City" by Starship from the group's album Knee Deep in the Hoopla (1985)
Starship is an offshoot band of the still-extant band Jefferson Starship, which for its part, was the successor to the 1960s psychedelic rock group Jefferson Airplane. 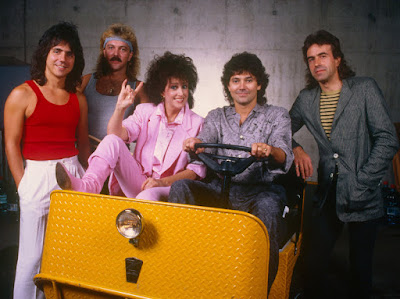 Let me just say this: I like this song, and since this is my blog with my featured songs, I'll feature it. 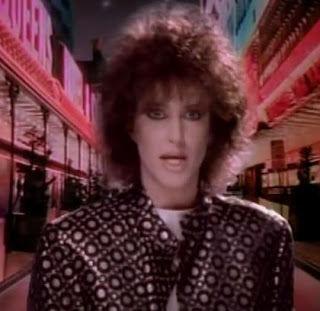 I like the beat and I quite like the lyrics. The song manages to get the title of the album in the lyrics ("Knee deep in the hoopla …"), and I love the line "Marconi plays the mamba …" I find that quite clever.


The video also prominently features the Lincoln Memorial statue of Abraham Lincoln -- that gets up and starts dancing. 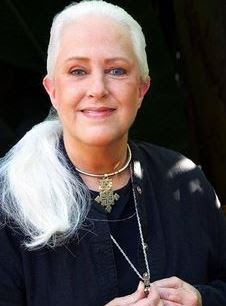 Here's a little perspective on the song from, of all things, National Public Radio: The Good Listener: Leave 'We Built This City' Alone!

Of note, Grace Slick -- the vocalist on this song and pictured at left -- will turn 80 years old later this year.


And we'll end with something suitably Saturday night energetic …
"Let Me Love You" by Da Buzz from the group's debut album Da Sound (2000)
This is an old school "Eurodance" kind of song with the appropriate beat.
OK, that concludes this week's Jukebox Saturday Night edition. Please see my previous entry for an update.
--Regulus
Posted by Regulus at 11:52 PM