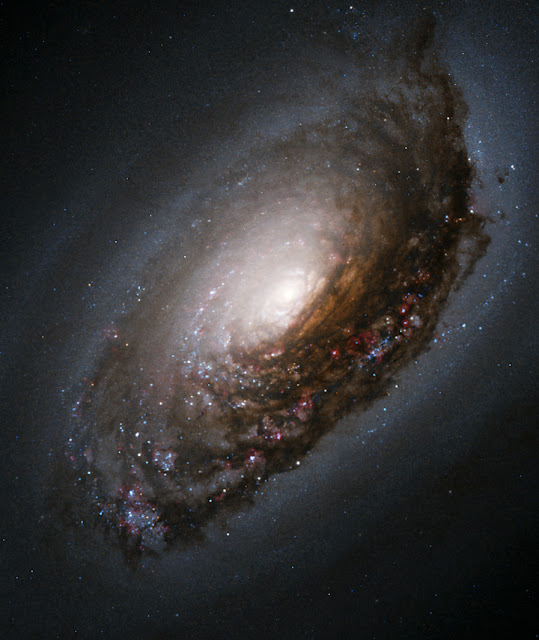 The Black Eye (or "Evil Eye") Galaxy, M64 / NGC 4826, located 17 million light years away in the constellation Coma Berenices (Berenice's Hair).
The prominent markings are believed to be two counter-rotating lanes of dust and gas clouds.
*******


Well, I was going to post a political-themed entry with my usual bent -- and include excerpts and links to must-read pieces by Jonathan Chait and Paul Krugman -- and, and because I was in such a foul mood earlier, it was going to be an opinionated one involving discussion of the ongoing and increasingly disruptive Trump partial federal shutdown on the very day the very awesome Nancy Pelosi again became (for a second time) House Speaker -- and good riddance to that worthless, self-aggrandizing piece of political crap Paul Ryan -- at the start of the 116th Congress that is noteworthy in its own right while the vile and sclerotic Mitch McConnell rots in his own hellish moral shit. 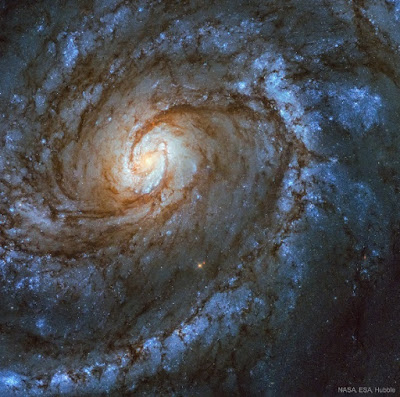 
However, tonight ended up talking me to a different place. Instead of going to the gym -- for the second night in a row and as I intended -- my coworker and friend of mine (the person who helped me get the original job that morphed into the one I now have) texted me about meeting nearby at Grady's (on 14th St NW). 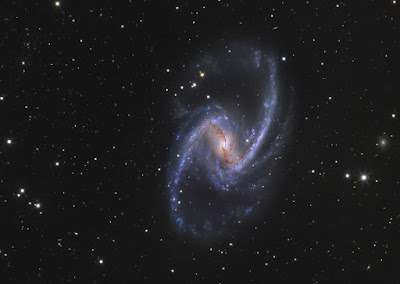 The barred spiral galaxy NGC 1365 located approximately 60 million light years away in the constellation Fornax; source: Dec 28, 2018 APOD image.
The Milky Way is considered now to be a barred spiral rather than a classic spiral. If so, this is what it might look like from a great distance away through the telescopic lens of some far-away extraterrestrial civilization.
*******


This friend recently suffered an impossible-to-understand tragedy involving the suicide of his younger (and only) brother barely two months ago (age late 20s) and the aftermath. (He also has a sister.) We talked about that and many other things. 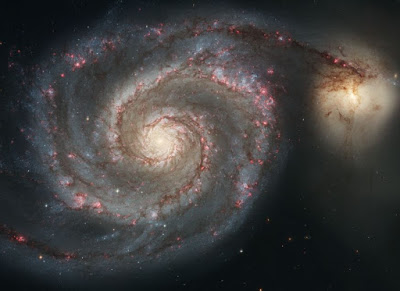 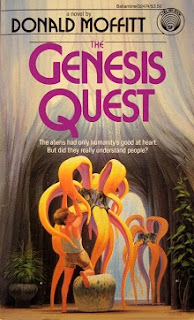 Given its quintessentially classical spiral shape and head-on view from our perspective, not to mention its interacting companion, this is an amazing galaxy that is one of my favorites.

These galaxies figure into The Genesis Quest and Second Genesis, a sci-fi duology by the late Donald Moffitt set in the very far future, initially on a planet in a binary star system in the Whirlpool Galaxy.


I'm back home now and watching a Perry Mason episode ("The Case of the Irate Inventor"). This might be one of the last ones featuring Lt. Tragg (actor Ray Collins). CORRECTION 1/8/2019: Ray Collins continued to appear in Perry Mason episodes into the 8th season, so disregard the previous sentence.
I'm going to sign off this entry and try again either tomorrow or Saturday to post new entries. However, this must be posted … 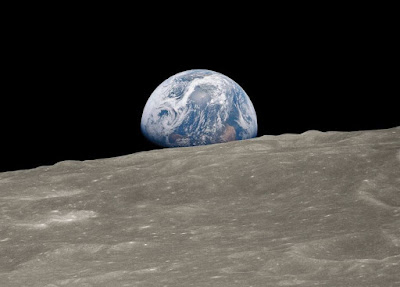 A remastered version of the foundational Earthrise image as seen from Apollo 8, fourth orbit around the Moon; source: Dec 24, 2018 APOD image.
This is a remastered and colorized image of the very first (black and white) Earthrise image taken on the Apollo 8 mission. (The famous one was actually the second, color image.) If you look carefully, you can see the Atlantic coastline of Africa, part of South America, and Antarctica (at that point, entering the austral summer).
If we rotate the image 90-degrees counterclockwise and enlarge it somewhat, you can more readily see this: 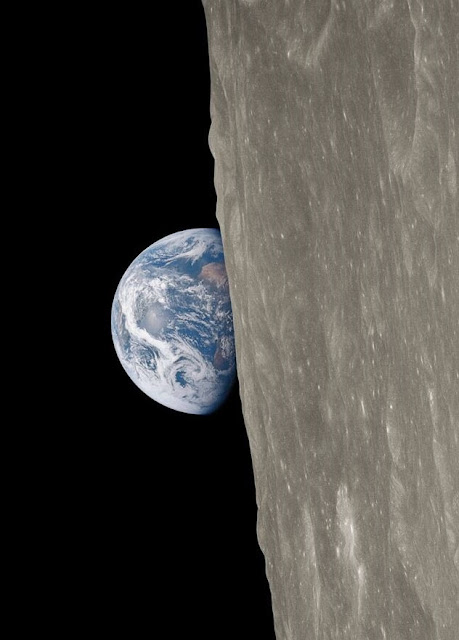 
For an explanation of what went into this, see here:
Video explanation of how the Earthrise in ultra-high definition (UHD or 4K) image was constructed.
*******