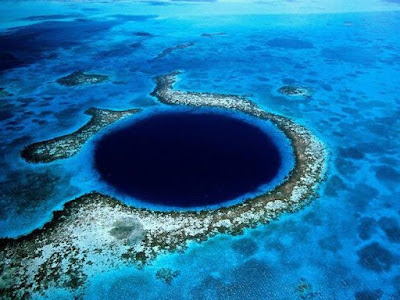 
I'm home following my usual routine -- watching the MeTV Super Sci-Fi Saturday Night lineup and, thereafter, part of the Sunday Redeye Sci Fi lineup. The Wonder Woman episode was The Girl from Ilandia while the Svengoolie-hosted monster movie was Creature from the Black Lagoon. 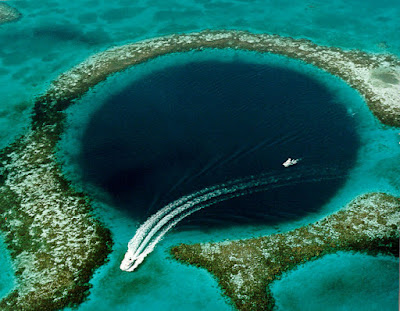 Another image of the Great Blue Hole, Lighthouse Reef, Belize.
*******


These Svengoolie movies are repeated occasionally since there is, apparently, a seasonality to these movie-centered programs. 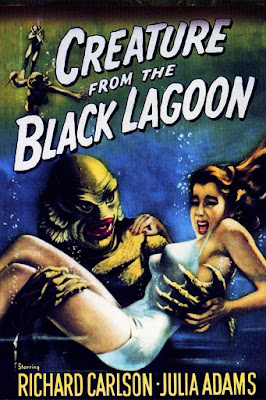 I mentioned this because it was aired back in September but I missed it, instead seeing the following week's one, the 1955 film Revenge of the Creature, a.k.a., Return of the Creature from the Black Lagoon that was the sequel to it. The third one in the trilogy of "Gill-man" movies, namely, the 1956 second The Creature Walks Among Us.


As in the other two movies, Ricou Browning (pictured below), the man portrayed Gill-man in the underwater scenes in all three films, is still alive (he recently turned 88). (Different actors played Gill-man on land in the movies.) 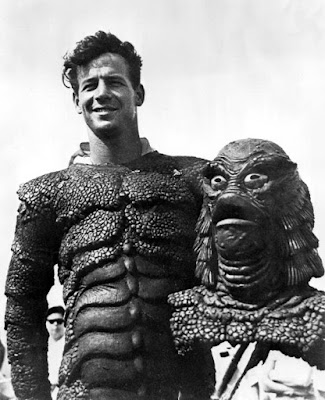 As for the rest of the lineup …

The Lost in Space is the episode was "The Dream Monster." Following Buck Rogers in the 25th Century ("Space Vampire") at 11 p.m., the lineup includes Battlestar Galactica ("Experiment in Terra"), Kolchak the Night Stalker ("Spanish Moss Murders"), Voyage to the Bottom of the Sea ("Deadly Creature Below!"), and Land of the Giants ("Wild Journey").

Thereafter, it's two episodes of Swamp Thing, but I've never watched the show and have no interest in it.


I'm not sure how late I will stay up tonight. I'd like to do some document editing for a work-related project. I still need to make dinner and do my laundry.
As an update, I made it to the gym earlier today but it was a shorted visit -- just some weightlifting and a swim, no initial treadmill time. As it is, I've basically put on all the weight that I lost between mid-2012 and mid-2014, although it is apportioned somewhat differently than back then -- half fat gained back and the other half muscle. I think. 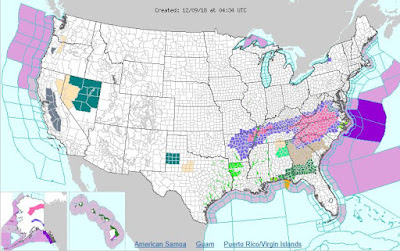 
It is a cold, quiet night outside with air temp around freezing and dew point about 17F. I'm not going to get into a big discussion about the big weather system tracking across the Southeastern U.S. that is forecasted to bring heavy snowfall into the mountainous regions of the Carolinas and southwestern Virginia with lowland and coastal rain. 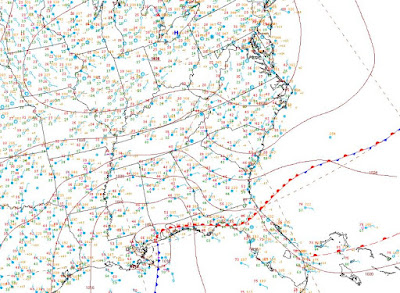 
Suffice it to say, there is a large high pressure block across the Mid-Atlantic and back into the Ohio River valley that is keeping the system suppressed. There is some model uncertainty on how far north the precipitation shield may get and there is a chance of light snow here tomorrow, but it seem unlikely with the high pressure and dry air.
I'm more interested in the possible big storm next weekend -- which looks to be more of a big rain event and one that should definitively put D.C. proper into the wettest-year-ever category.


Before signing off, I'd like to call attention to the following three things …
The first is a YouTube version of a Vox video report about a topic I've previous written …
This explains the situation with that growing "bloat(s)" of hippos in Columbia, the ultimate invasive species, what is being done, and what should be done …
*******


Secondly, I'd like to call attention to this Oct 2018 New York Times article: 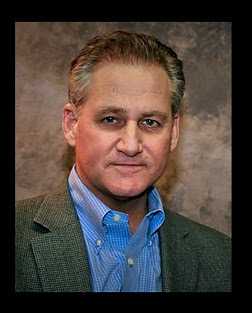 His Body Was Behind the Wheel for a Week Before It Was Discovered. This Was His Life.

I'm posting the link and recommend you read it: It's a deeply tragic story that is also an indictment of our failing economy. 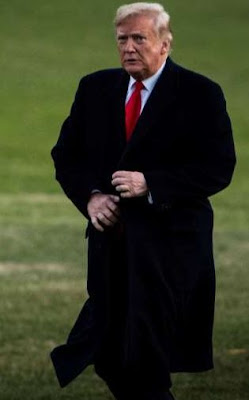 It's written in that typical Beltway political reporter circle-jerk side for an extraordinary situation involving this syphilitically-mad Orange Buffoon Emperor, his Third World banana republic level of corruption, and his GOP enablers.

The Mueller Russian election meddling conspiracy probe has started to produce real findings even as the tangle of Trump's corruption, self-dealing, and venality spreads.


OK, that's all for now. I'm not really sure what I'm going to do tomorrow. I need to be at a 930 a.m. meeting on Monday, which marks a big change to my regular schedule, so I need to be in bed early tomorrow night. My Jukebox Saturday Night entry to follow momentarily …
--Regulus
Posted by Regulus at 11:57 PM