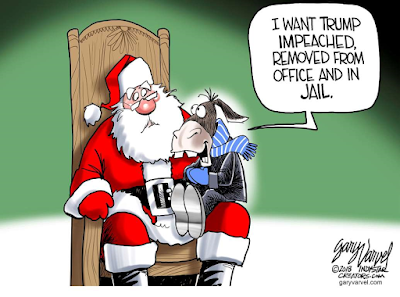 This entry contains a reposting of a new Paul Krugman New York Times op-ed along with a couple additional links toward the end of the entry. I've not included the multiple links within the text of the op-ed. The images are political cartoons taken from that regularly updated MSN political cartoon feed on my Edge browser.
******* 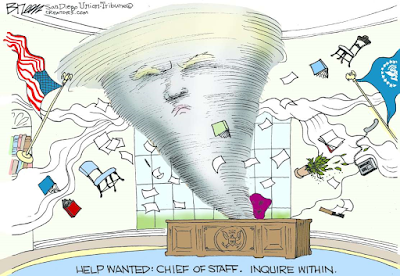 The midterm elections were, to an important extent, a referendum on the Affordable Care Act; health care, not Donald Trump, dominated Democratic campaigning. And voters delivered a clear verdict: They want Obamacare's achievements, the way it expanded coverage to roughly 20 million people who would otherwise have been uninsured, to be sustained. 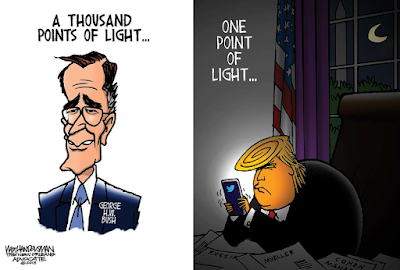 But on Friday, Reed O’Connor, a partisan Republican judge known for "weaponizing" his judicial power, declared the A.C.A. as a whole -- protection for pre-existing conditions, subsidies to help families afford coverage, and the Medicaid expansion -- unconstitutional. Legal experts from both right and left ridiculed his reasoning and described his ruling as "raw political activism." And that ruling probably won't be sustained by higher courts. 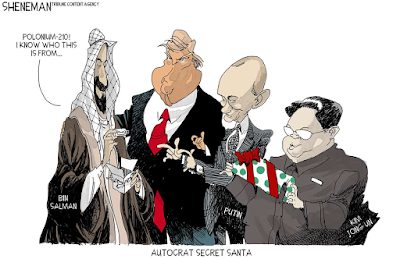 But don't be too sure that his sabotage will be overturned. O'Connor's abuse of power may be unusually crude, but that sort of behavior is becoming increasingly common. And it's not just health care, nor is it just the courts. What Nancy Pelosi called the "monstrous endgame" of the Republican assault on health care is just the leading edge of an attack on multiple fronts, as the G.O.P. tries to overturn the will of the voters and undermine democracy in general. 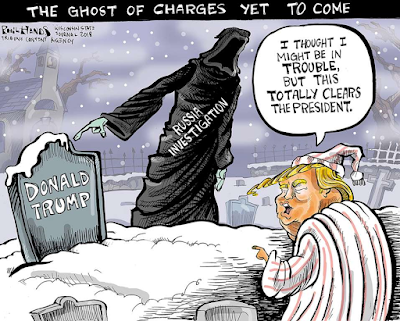 For while we may congratulate ourselves on the strength of our political institutions, in the end institutions consist of people and fulfill their roles only as long as the people in them respect their intended purpose. Rule of law depends not just on what is written down, but also on the behavior of those who interpret and enforce that rule. 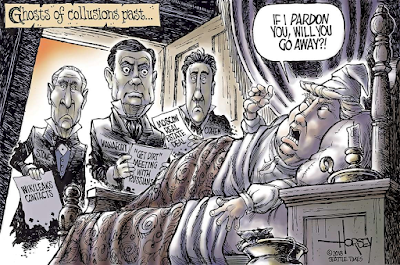 If these people don't regard themselves as servants of the law first, partisans second, if they won't subordinate their political goals to their duty to preserve the system, laws become meaningless and only power matters. 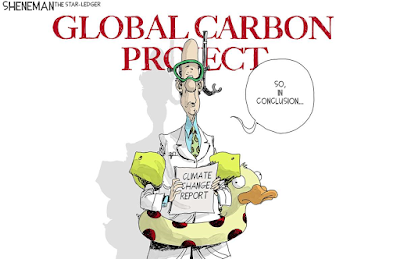 And what we’re seeing in America -- what we’ve actually been seeing for years, although much of the news media and political establishment has refused to acknowledge it -- is an invasion of our institutions by right-wing partisans whose loyalty is to party, not principle. This invasion is corroding the Republic, and the corrosion is already very far advanced. 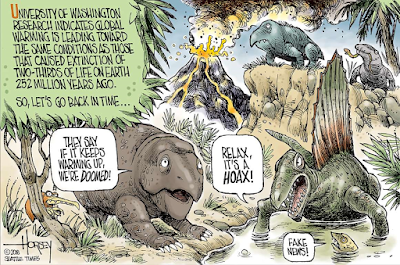 I say "right-wing" advisedly. There are bad people in both parties, as there are in all walks of life. But the parties are structurally different. The Democratic Party is a loose coalition of interest groups, but the modern Republican Party is dominated by "movement conservatism," a monolithic structure held together by big money -- often deployed stealthily -- and the closed intellectual ecosystem of Fox News and other partisan media. And the people who rise within this movement are, to a far greater degree than those on the other side, apparatchiks, political loyalists who can be counted on not to stray from the party line. 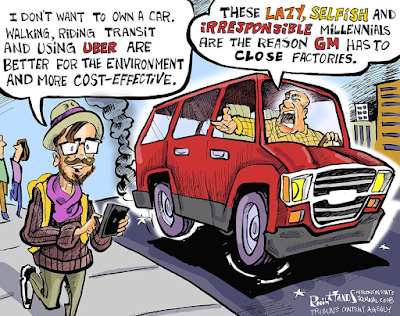 Republicans have been stuffing the courts with such people for decades; O'Connor was appointed by George W. Bush. That's why his ruling, no matter how bad the legal reasoning, wasn't a big surprise. The only question was whether he would imagine himself able to get away with such a travesty. Obviously he did, and he may well have been right. 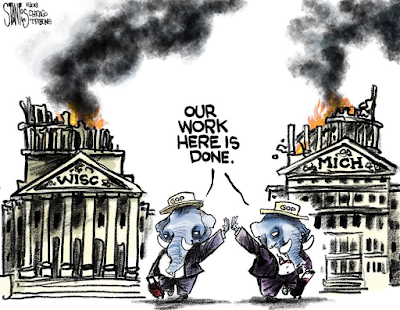 But as I said, it's not just the courts. Even as Trump and his allies spin fantasies about sabotage by the "deep state," the reality is that a growing number of positions in government agencies are being occupied by right-wing partisans who care nothing, or actively oppose, their agencies’ missions. The Environmental Protection Agency is now run by people who don’t want to protect the environment, Health and Human Services by people who want to deny Americans health care. 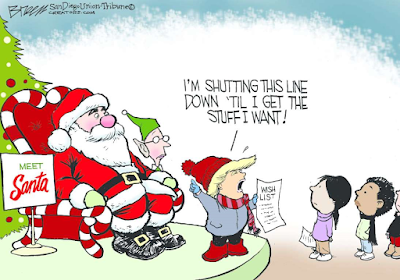 The same takeover by apparatchiks is taking place in politics. Remember when the role of the Senate was supposed to be to "advise and consent"? Under Republican control it's just plain consent -- there is almost literally nothing Trump can do, up to and including clear evidence of corruption and criminality, that will induce senators from his party to exercise any kind of oversight. 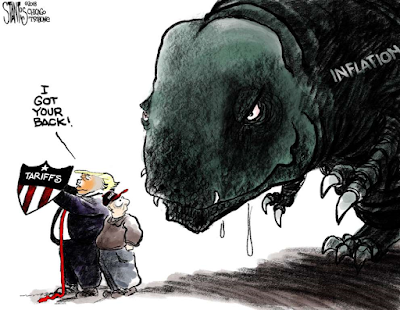 So how do people who think and behave this way respond when the public rejects their agenda? They attempt to use their power to overrule the democratic process. When Democrats threaten to win elections, they rig the voting process, as they did in Georgia. When Democrats win despite election rigging, they strip the offices Democrats win of power, as they did in Wisconsin. When Democratic policies prevail despite all of that, they use apparatchik-stuffed courts to strike down legislation on the flimsiest of grounds. 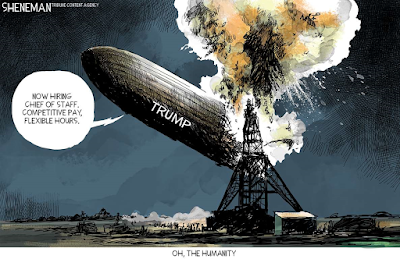 As David Frum, the author of "Trumpocracy," warned a year ago: "If conservatives become convinced that they cannot win democratically, they will not abandon conservatism. They will reject democracy." That's happening as we speak. 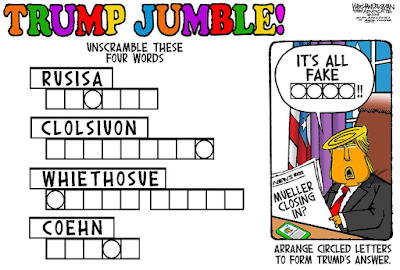 So Pelosi was right about Reed O’Connor's ruling being a symptom of a "monstrous endgame," but the game in question isn't just about perpetuating the assault on health care, it's about assaulting democracy in general. And the current state of the endgame is probably just the beginning; the worst, I fear, is yet to come. 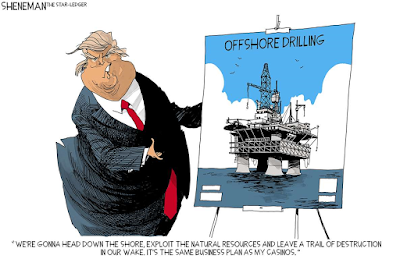 And here is a piece on the Obamacare ruling by that vicious shithead Texas judge:
The Latest Ruling Against Obamacare Is a Bridge Too Far -- Even for SCOTUS by Mark Joseph Stern of Slate. 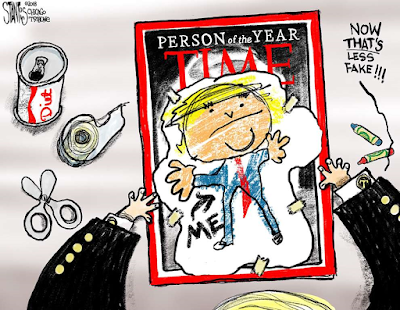 And here is a an excellent piece by Jonathan Chait (link embedded): I Have Seen the Future of a Republican Party That Is No Longer Insane. 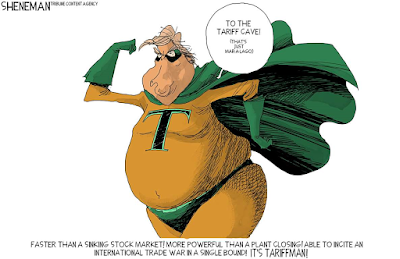 I'm not going to excerpt this one. It discusses the plans of the Niskanen Center to develop a sensible center-right conservative for the United States instead of today's (quoting Chait) "pathological … Republican Party [that] has taken decades to develop to its current deformed state" and one that will be soon be corrected. Rather, this is for when it is resolved. 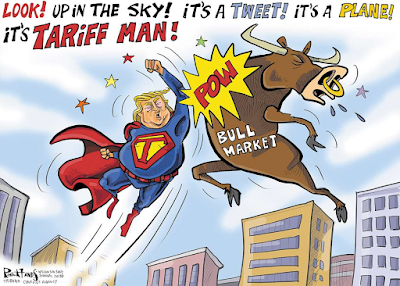 I'm going to wrap up this entry. I would like to note quickly that my wisdom tooth removal today did not go well -- in fact, I need to go to an oral surgeon. It's not causing me serious discomfort now but I need to fix this issue. I'll have more to say on this matter this week. 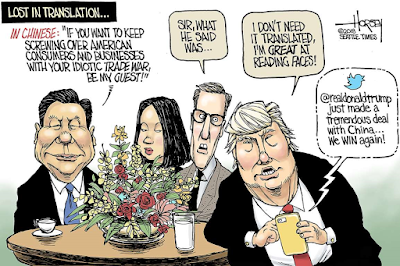 I will note that I made a request for help from my mother for temporary financial help on the order of $500 to $1,000 -- which I might not even need, but it was more an initially panicked call in the event I needed the money this week. Her screaming rebuff of me has resulted in the "cancellation" of my planned Christmas visit, which is fine with me. It was going to be awful anyway, just like was Thanksgiving.
If I really need help, I guess I'll ask my dad, but I don't think I will need to do so.
OK, that's all for now.
--Regulus
Posted by Regulus at 12:55 AM