Jukebox Saturday Night for December 8th, 2018: The Sunshine and Never Give Up Edition

We'll start out with something smooth jazzy and mellow …
"Sunset" by Jonathan Butler from his self-titled album, Jonathan Butler, (1987)
This video version features a lovely montage of still-frame images of the Sun near the horizon -- presumably sunsets, although I suppose some could be sunrises -- and many by the sea. 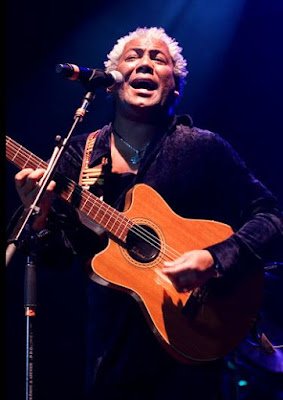 I've featured Jonathan Butler's music in a number of JbSN and antecedent FNMI editions to include here, here, here, and here.

Left: Jonathan Butler in concert in 2007.


And we'll end with something suitably Saturday night old school, upbeat, and energetic …
"Give It Up" by KC and the Sunshine Band from the group's album All in a Night's Work (1982) and the album the following year, KC Ten (1983)
The Keeper of All Knowledge has some interesting info about this disco genre of a song and its uncertain path to being released during the anti-disco "backlash" of the early 1980s. 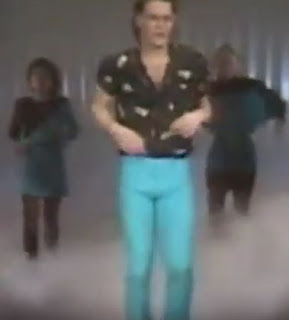 What a fun song and a great video. As you can see in it, Harry Wayne Casey was a lot younger, trimmer, and agile in those days. He was around 31 at the time of this video. Also, is it me or do the blouses worn by the female dancers resemble the uniform tops in Star Trek: The Next Generation?


Casey still leads the active band that takes it name from his surname -- "Casey" as "KC" -- and the band's home state, Florida, i.e., the Sunshine State. 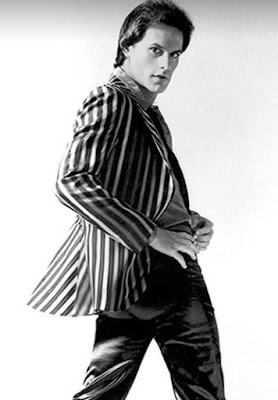 Honestly, I didn't realize this was a KC and the Sunshine Band song -- nor was it my intention to post another song by this quintessential 1970s disco/funk band after having featured them in last week's edition of JbSN. Rather, this song is sometimes played at the gym and I wanted to feature it.


It was only when I looked it up -- based on the lyrics -- did I discover it was from the KC and the Sunshine Band discography.
OK, that's all for now. Please see my previous entry for an update.
--Regulus
Posted by Regulus at 11:57 PM