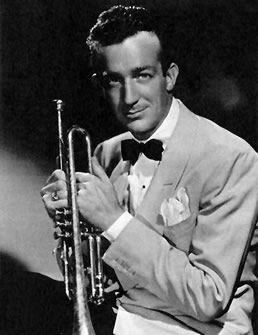 "I've Heard That Song Before" is a 1942 popular song with music by Jule Styne and lyrics by Sammy Cahn. It was introduced by Martha O'Driscoll (dubbed by Margaret Whiting) in the 1942 film Youth on Parade. The song was nominated for the Academy Award for Best Original Song in 1942 but lost out to 'White Christmas'. 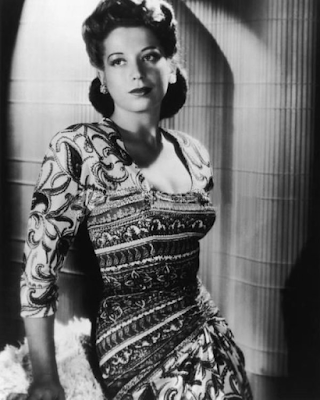 "It was recorded by Harry James and his Orchestra with Helen Forrest on vocal on July 31, 1942. This was the last day of recording before the Musician Union's ban.

The recording was issued on Columbia 36668 and became a number one hit on both the pop and the Harlem Hit Parade in the US in early 1943.


This version of the song can be heard in Woody Allen's 1986 movie 'Hannah and Her Sisters'."
The song has been covered by many artists over the ensuing decades.
*******


Next, we'll feature something else upbeat, except from 37 years later in the late Disco era …
"You Know How to Love Me" by Phyllis Hyman from her album of same name (1979)
Ms. Hyman's loss was way too soon and tragic.


Finally, I'd like to feature a song I previously featured in this JbSN edition over four years ago …
"How 'Bout Us" by Champaign from the group's eponymously titled debut album (1981)
As I noted there, the song was originally released in 1975 by the Water Brothers Band but this version was the big hit.
OK, that's all for now. My next planned update will be by New Years Eve. Also, this is my last JbSN edition for 2018.
--Regulus
Posted by Regulus at 11:56 PM