Jukebox Saturday Night for Dec 22nd, 2018: The Christmas Edition -OR- The Lifting and Raising of Glasses for Santa Baby

"Wonderful Christmastime" by Paul McCartney (1979)
McCartney recorded this during his Wings period, although the song itself was released as a single and is strictly his doing. However, other members of Wings appear in the video accompanying it (see above).
The only issue is that when I hear the lyrics, "To lift a glass …" 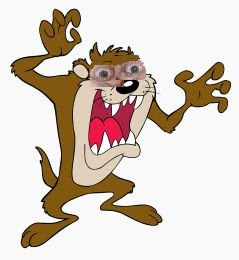 … I immediately think of the shrieking, yowling Hysterical One -- that was the sort of thing he said. That and "ROCK ON! ROCK ON! ROCK ON!" and "I'LL BE DROPPIN' YA NAME IN A YEEEEAAHH!!!" while making those facial contortions as if having grand mal palsy episodes.

"The Little Drummer Boy" as performed by Bing Crosby from his album I Wish You a Merry Christmas (1962)
This song was written in 1941 by Katherine Kennicott Davis and was originally known as Carol of the Drum and according to Wikipedia, is based upon a traditional Czech song, Tluče bubeníček.
*******


For the next song, it's one I cannot help but liking -- despite the fact some of the lyrics are designed to insult the listener (while raising money for famine victims in Ethiopia at the time) …
"Do They Know It's Christmas Time?" by the charity "supergroup" Band-Aid (1984)
Some of the more memorable lyrics: 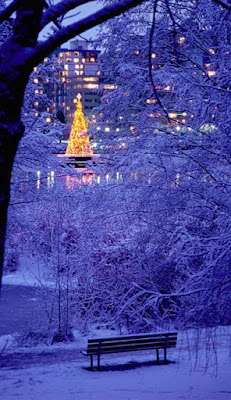 
(More of that "lifting" and "raising a glass" stuff.) You can read about the song here including its re-releases for other charities.
*******

And we'll end with a fun Christmas song …