Jukebox Saturday Night for Dec 15th, 2018: Barry Made It Through the Rain, Any Way Steve Likes It, and Jim's Impossible Dream Edition

Given all the rain this year and the record set today, this seems an appropriate song to start this edition of JbSN …
"I Made It Through the Rain" by Barry Manilow from his album Barry (1980)
*******

"Anyway You Want It" by Journey from the group's album Departure (1980)
According to The Keeper of All Knowledge, this song was co-written by Journey's most famous vocalist, Steve Perry, and Neal Schon, the latter being the only remaining original member of the band from its founding in 1973.
*******


And for this entry, I'd like to end on a somewhat different but very high note … 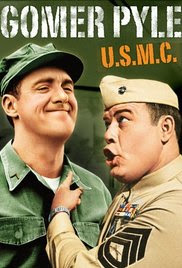 As you may remember, my Tuesday night entry featured a discussion about a particular episode of Gomer Pyle, U.S.M.C., namely, "Gomer Says 'Hey' to the President."


In that entry, I talked about the oddity to me of Gomer's visit to D.C. a full half century ago -- a visit that included an actual visit by actor Jim Nabors for the show. 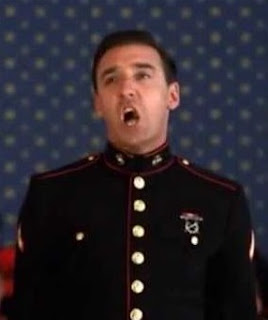 It turns out that the third episode in that trio -- "The Show Must Go On" -- features Gomer doing a rousing rendition of "The Impossible Dream (The Quest)," accompanied by the U.S. Marine Band. This performance by Jim Nabors actually helped launch his singing career.


I mention all that because I want to post the video of Nabors performing this song.
As background, the song was composed by Mitch Leigh with lyrics written by Joe Darion for the 1965 Broadway musical Man of La Mancha (and performed in that musical by Richard Kiley).
Anyway, without further ado …


OK, that's all for now. My next planned entry will be on Monday night. 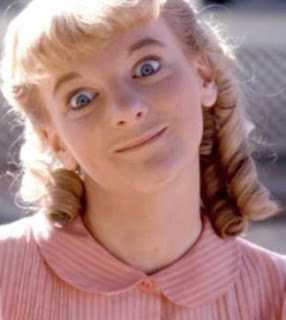 Note: I cheated a little bit on this entry in that I didn't actually get it posted until 1:15 a.m. on Dec 16th. However, used the Blogger "schedule" feature to have it post at 11:59 p.m. on Dec 15th. I did this in order to have it post Saturday and thus make it, in fact, a Jukebox Saturday Night entry.