"Obese and Rotting ... and Long Ago Spiritually Dead:" The Destructive Nihilism, Anger Trolling, and Other Features of "Donald Trump in Full" 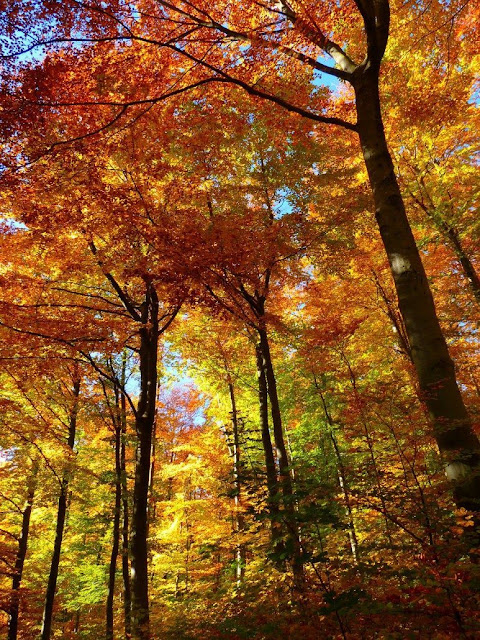 This entry features a series of autumnal splendor photographs that I found online. I cannot source these images but if you like any one, click on and download it for information in the file name. However, in some cases, I don't know where or when they were taken -- including the stunning lead image (directly above). (That one might be in the mountains of western North Carolina.) 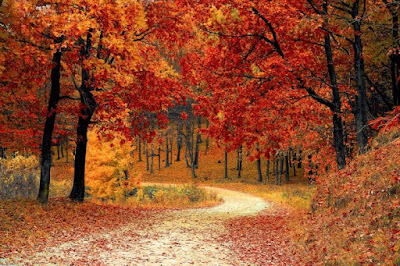 The images are topically-unrelated to the political-themed entry, specifically, excerpts of three new commentaries on the horrendous political situation in the United States in this vicious Time of Trump and his lunatic kleptocracy -- itself facilitated by a GOP fixated only on holding onto power, endless tax cuts for the top 0.1% (part of the ceaseless upward transfer of wealth), and rightwing judges. (All three contain embedded hypertext links to other articles that I'm not including here.) 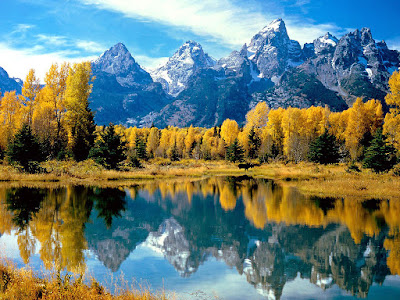 The first piece is my Matt Taibbi from Oct 1, 2018 (link embedded): Why Aren't We Talking More About Trump's Nihilism?
This piece discusses the fear-and-hatred-filled nihilism that undergirds Trump's approach to "governance" to include the matter of climate policy. But it also includes this memorable quote:
Obese and rotting, close enough to the physical end himself (and long ago spiritually dead), Trump essentially told his frustrated, pessimistic crowds that America was doomed anyway, so we might as well stop worrying and floor it to the end. 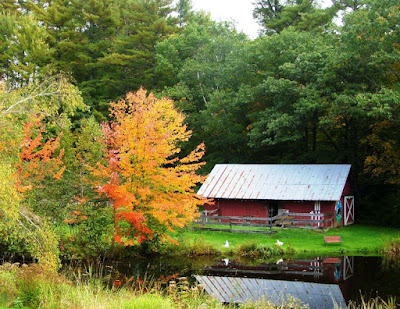 
While the press has focused in the past two years either on the president’s daily lunacies or his various scandals, the really dangerous work of Trump’s administration has gone on behind the scenes, in his systematic wreckage of the state. 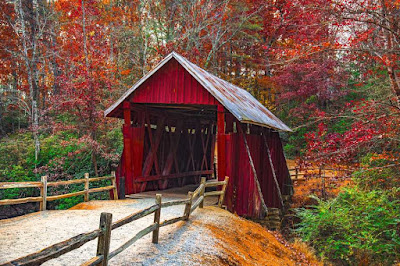 Implicit in this campaign of bureaucratic dismantling has been the message that pandemonium is a price Trump is very willing to pay, in service of breaking the “disaster” of government. Many of his top appointees have been distinguished by their screw-it-all mentality. 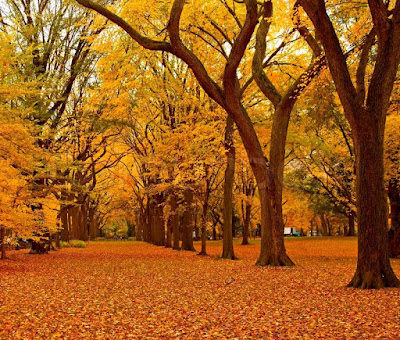 Taibbi also has this piece from today (Monday) -- a topic I don't want to delve into just yet, but it's ugly (link embedded): Three Colliding Problems Leading to a New Economic Disaster. 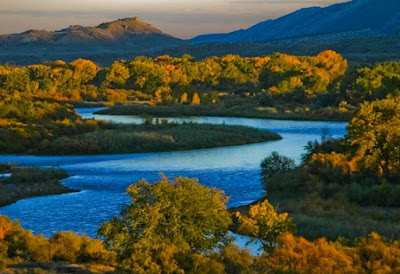 The three interrelated issues involve Fed-tightening occurring right as the need for public borrowing is skyrocketing because of the GOP's trillion dollar tax giveaways to the ultra-rich and corporations even while Trump has initiated a trade war (and even a sort of Cold War) with China, the main purchaser of U.S. Treasury debt, as China's economy itself is starting to falter.
But let's save that topic for the time being. No sense having all the fun now.
******* 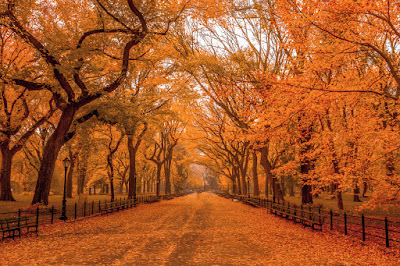 This second piece is by Slate writer Lili Loofbourow (link embedded): The Price of Rage.
This piece is tricky to properly excerpt, especially as the writer opens by recounting how she was once kidnapped and the resulting type of all-pervasive anger she felt -- and then wraps that into her thesis about the rage that Trump has intentionally stoked among Dems and progressives. 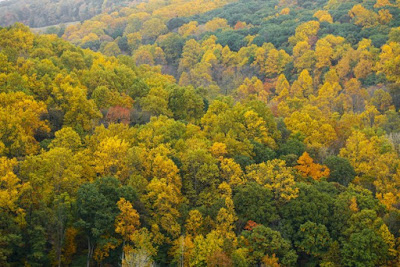 Key excerpt:
Here's my other concern: Anger might be dangerous to those in power, but it can be even more dangerous to people who aren’t socially licensed to express it, and who pay a high price when they do. 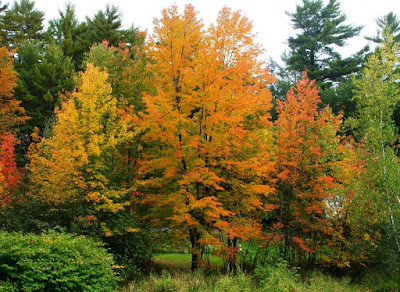 Donald Trump is an anger troll. Rage is the one thing he capably nurtures and grows. He stoked anger in people horrified by Kavanaugh’s confirmation and is now turning it against them. This is an old tactic: drive people crazy, then call them so. 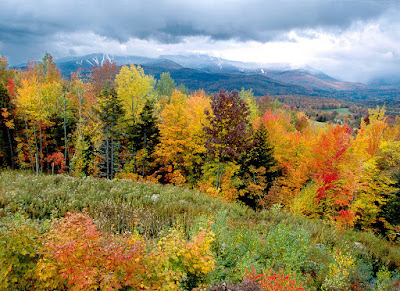 As projects of government go, this one is as familiar as it is contemptible. He wants to make his followers feel threatened. To achieve this, he needs his opponents to seem irrational. So he sets about making them angry. 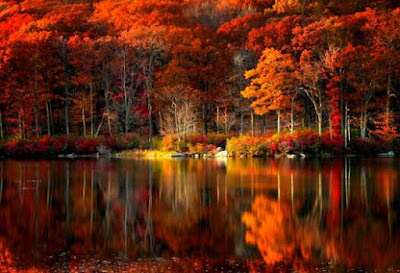 He insults them, railroads them, calls people protesting for justice liars and profit-seekers even as he openly enriches his friends. He gives them offensive nicknames and mocks their pain for fun, and to get them to lose control. He’s doing this in plain sight -- it's pretty obvious why people are angry -- but his goal is to make their reaction look inexplicable, beyond the pale. 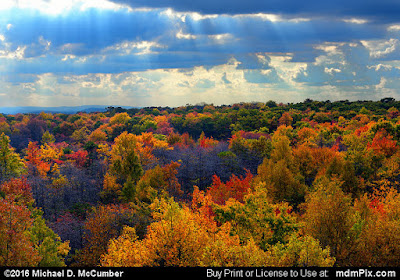 After leading angry crowds to yell abuse at anyone he points to, he turns around and marvels at how irrational and dangerous his targets are.
******* 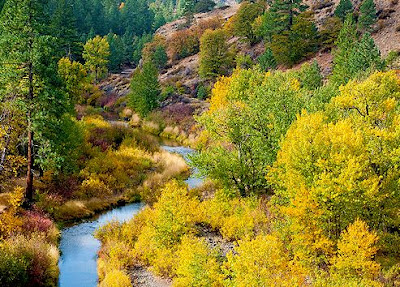 The third piece is by Greg Sargent of the Post's Plum Line blog from today (Monday) (link embedded):  Trump's ugly, dishonest CBS interview reveals GOP's predicament in midterms
I'm going to post a set of three excerpts of this piece since it gets into an immediate, pressing issue, namely, Trump's midterm election strategy, such as it is, and why that approach is so problematic for the GOP on the House side. (The Senate map is so fucked up and ultra-Republican this go around that it's effectively a lost cause.) 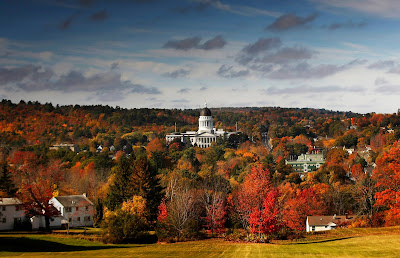 
In an interview broadcast Sunday night on CBS, President Trump spectacularly outdid himself in revealing all of his very worst qualities in a compressed time period: the relentless lying; the unabashed sympathy with autocrats and dictators; the gloating, misogynist contempt for Christine Blasey Ford and the millions who saw her as an icon; the rabid xenophobia; and the lack of even minimal regret over the cruelest policies birthed by that xenophobia, such as the family separations resulting in thousands of children locked in cages. 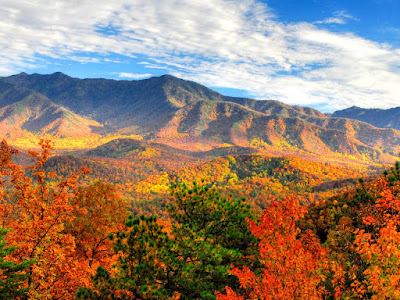 In so doing, Trump perfectly showcased the Republicans’ predicament as they seek to hold the House: They need Trump to go full Trumpist to get out his voters, because his policies aren’t getting the job done -- yet these displays are simultaneously strengthening the anti-Trump backlash among the constituencies most likely to deliver the House to Democrats. 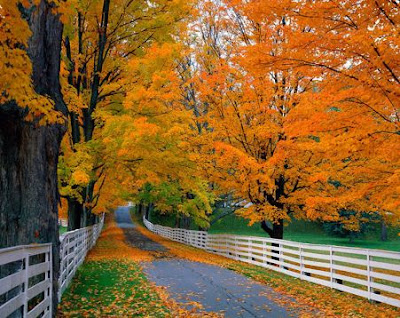 Thus, Trump himself confirmed the basic outlines of the situation: The way to sufficiently energize base voters is for Trump to fill the media space with a big "win" that has the added benefit of rubbing the faces of millions on the losing side in excrement over it. 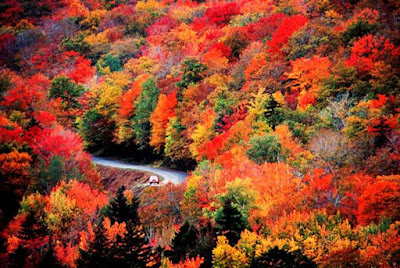 We keep hearing that the motivating factor is the supposed mistreatment of Kavanaugh, and perhaps that is driving some GOP voters, but in Trump's own telling, the necessary additional ingredient is the display of contempt and humiliation for the losers. 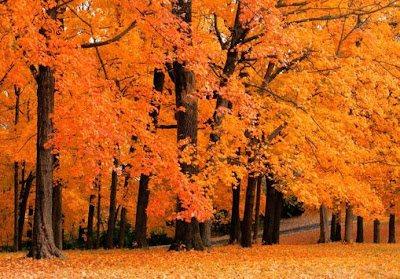 
It turns out that the real Trump agenda -- a combination of orthodox GOP plutocracy on taxes and ham-fisted, destructive xenophobic populism on trade and immigration -- isn't delivering political rewards. Bloomberg reports that the biggest-spending GOP outside group, which had pledged to turn the Trump/GOP tax cut into a winner for Republicans, has only mentioned the tax plan in a "fraction" of ads -- because it's a political flop. 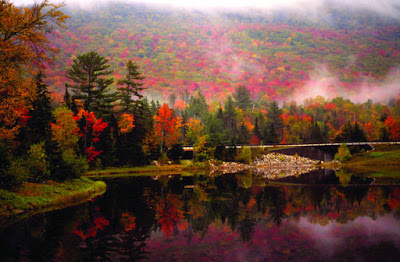 Meanwhile, even in Trump country, Trump's trade agenda isn't getting it done. As The Post puts it: "Rising steel and aluminum prices, falling soybean prices, and new restrictions on car imports have sparked a wave of headlines in the region about layoffs and struggling farmers." 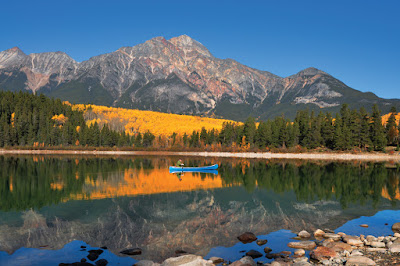 All of which is why “Donald Trump in full” is the closing strategy. But this could end up putting the House, at least, at greater risk. Jonathan Allen closely analyzed Trump’s political itinerary and found that he’s mostly confining his campaigning to areas he won overwhelmingly, which means Republicans may privately understand that he’s toxic even in swing territory. 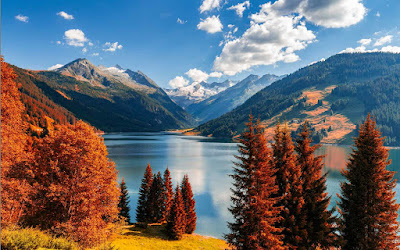 
As [Ron] Brownstein concludes, the GOP's precarious position in all these districts is a direct outgrowth of "Trump's weak position in them," which in turn flows from the fact that "Trump has focused his presidency almost entirely on the priorities and peeves of his base." 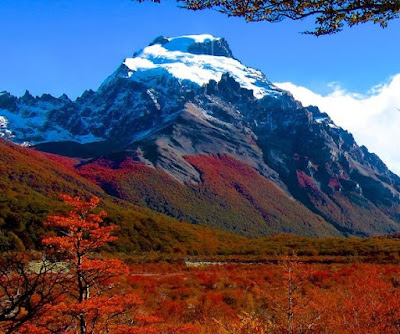 The fact that "Donald Trump in full" is alienating and infuriating so many voters outside his base is the whole point. It's almost as if this is the necessary precondition for ministering to his base's priorities and peeves -- it's the only remaining hope, as that GOP strategist put it, of converting Trump voters into Republican voters. 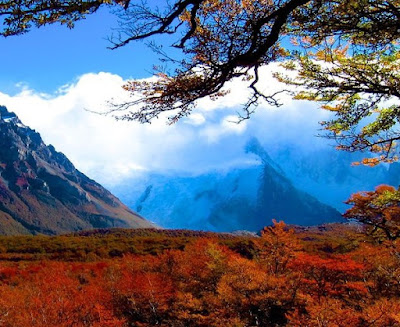 Well, just three weeks until the midterms. We'll see how that goes -- and even if the legitimacy of a House "Blue Wave" is accepted by the Trump and his mobs. My man Charles Pierce is worried.
But right now, though, I'm signing off.
--Regulus
Posted by Regulus at 1:47 AM