Charles Pierce on Donald Trump:"The scion of a multigenerational criminal enterprise ... A vessel for all the worst elements of the American condition. And a cheap, soulless bully besides." 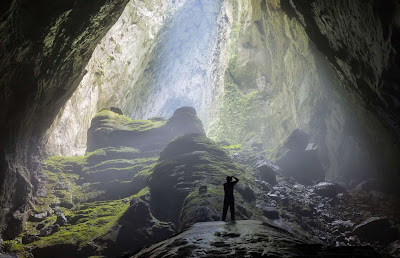 
This entry contains a reposting of a Charles Pierce piece from earlier today along with some additional political commentary. The bulk of the images, however, are topically-unrelated but (in my opinion) worth viewing. 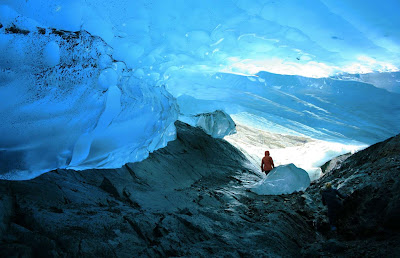 They are taken from the following two MSN article montages: The most haunted spot in every state --and-- 20 surreal attractions in the middle of nowhere. The images are not captioned, so if you are interested in any, click on and download them to see the file names. 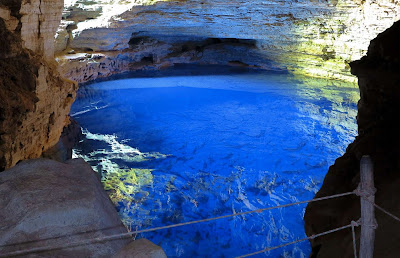 The Pierce piece is in reference to Trump's grotesqueries last night at some jackass yahoo rally in Southaven, Mississippi where he mocked Dr. Christine Blasey Ford. 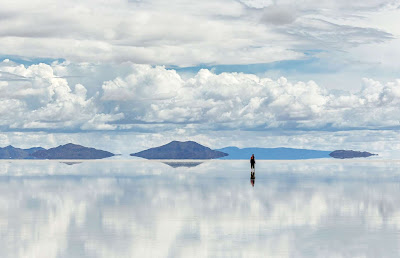 As a result, Trump earned a fair amount of (probably ultimately meaningless) opprobrium from the Senators whose support he will need to get spoiled ass, rich, white upper class brat (and possible sexual assaulter) Brett "Prolific Puker" Kavanaugh -- belligerent drunk and obnoxious dry drunk -- on the Supreme Court. 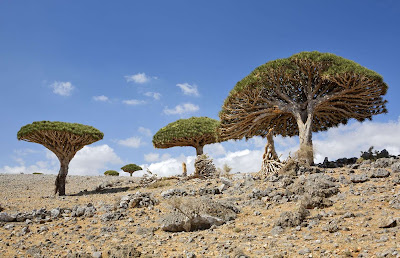 The title of this entry is an excerpt of a quote from that Pierce piece, although I (reluctantly) removed part of the first sentence, namely, the dependent clause (included below): "the parameters of which we are only now beginning to comprehend." 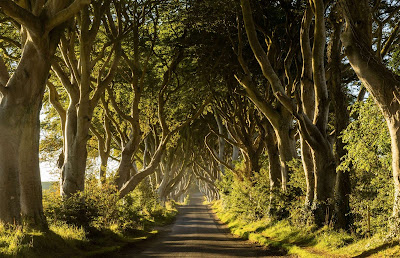 That clause links to his Oct. 2nd piece that itself is some commentary on this explosive New York Times investigative piece (linked here): Trump Engaged in Suspect Tax Schemes as He Reaped Riches From His Father. 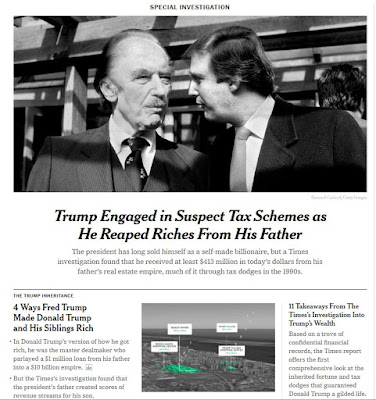 Though running for over 14,000 words -- and requiring extra pages in the dead tree version, or so I've heard -- it is the definitive account so far of how Trump inherited his money. (I copied and pasted the text into a Word file and it came out to 14,242 words and ran to 36 pages.) 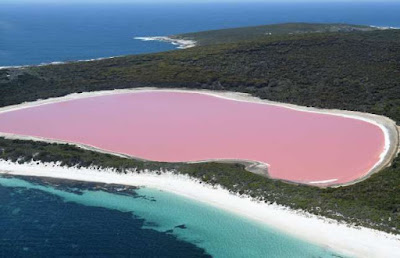 Anyway, without further ado, here is the full Charles Pierce with lead (horrifying) image but without any inline links. 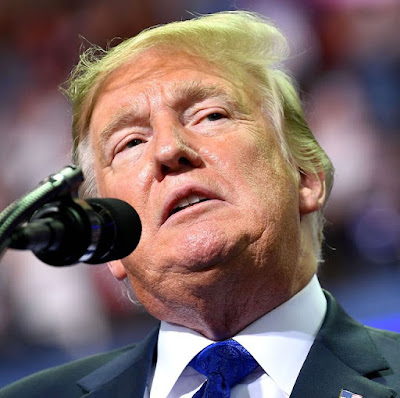 This Vicious Buffoon Is a Vessel for All the Worst Elements of the American Condition
By Charles Pierce
October 3, 2018
Source here.


Everyone who does not agree with me is a traitor and a scoundrel.
—HRH George III, King of Great Britain and Ireland
This video should be the only news from now until Election Day, and probably beyond that, all the way to the next Election Day in 2020 as well. 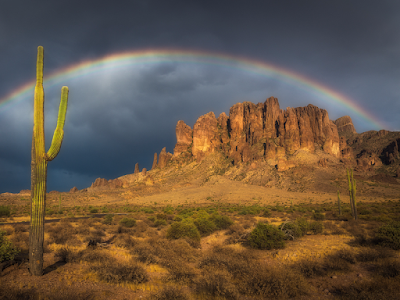 This video captures perfectly where we are as a nation at this moment in history. It shows with startling clarity the end result of civic disengagement and democratic apathy. 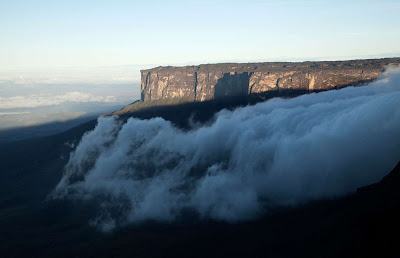 It shows without question that we have allowed our republic to fall into the hands of a sociopath whose feeling for his fellow human beings can be measured against a poker chip. 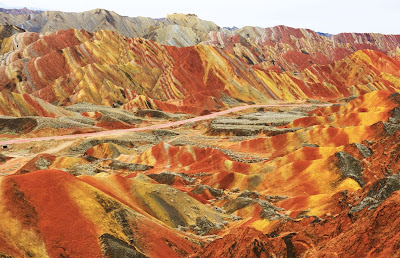 It shows beyond a shadow of a doubt that the better angels of our nation have been sold out to anger, and greed, and stone hatred. It shows precisely the depths to which our fellow citizens will follow this bag of old and rancid sins. Some of those citizens know better. Some of them don't. All of them are dangerous blockheads. 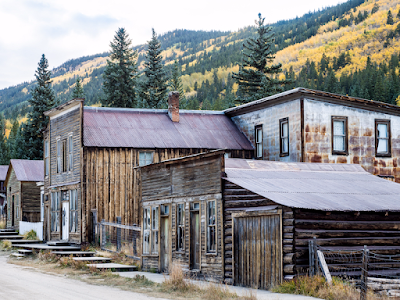 Look at the man behind the seal of the President of the United States, mocking the recollections of a survivor of sexual assault. In my life, I have watched John Kennedy talk on television about missiles in Cuba. I saw Lyndon Johnson look Richard Russell squarely in the eye and say, "And we shall overcome." 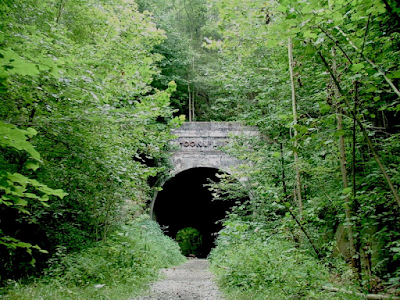 I saw Richard Nixon resign and Gerald Ford tell the Congress that our long national nightmare was over. I saw Jimmy Carter talk about malaise and Ronald Reagan talk about a shining city on a hill. I saw George H.W. Bush deliver the eulogy for the Soviet bloc, and Bill Clinton comfort the survivors of Timothy McVeigh's madness in Oklahoma City. 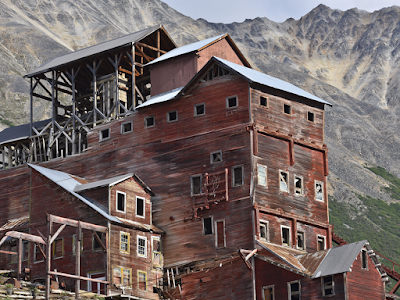 I saw George W. Bush struggle to make sense of it all on September 11, 2001, and I saw Barack Obama sing "Amazing Grace" in the wounded sanctuary of Mother Emanuel Church in Charleston, South Carolina. 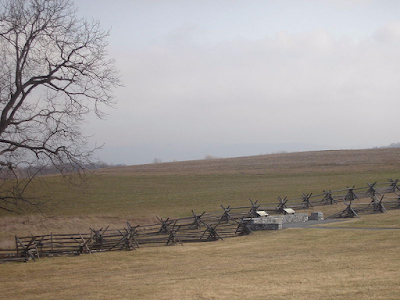 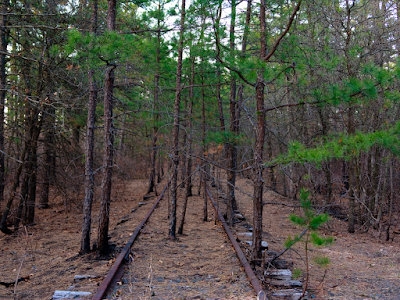 They tried, at least, to reach for something in the presidency that was beyond their grasp as ordinary human beings. They were not all ennobled by the attempt, but they tried nonetheless. 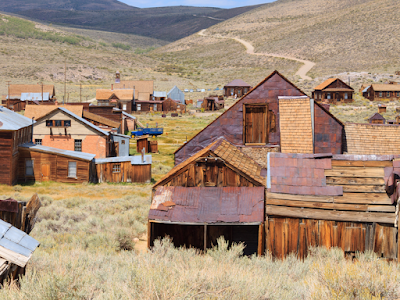 And comes now this hopeless, vicious buffoon, and the audience of equally hopeless and vicious buffoons who laughed and cheered when he made sport of a woman whose lasting memory of the trauma she suffered is the laughter of the perpetrators. 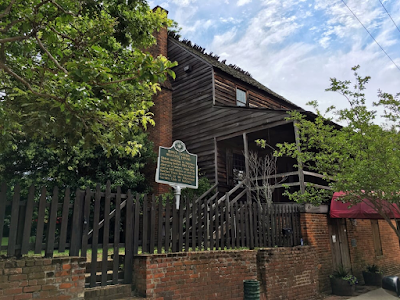 Now he comes, a man swathed in scandal, with no interest beyond what he can put in his pocket and what he can put over on a universe of suckers, and he does something like this while occupying an office that we gave him, and while endowed with a public trust that he dishonors every day he wakes up in the White House. 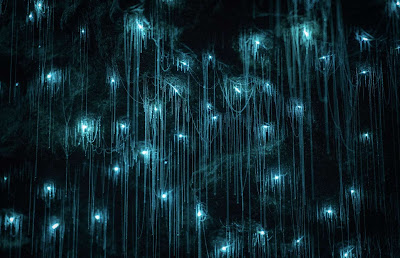 The scion of a multigenerational criminal enterprise, the parameters of which we are only now beginning to comprehend. A vessel for all the worst elements of the American condition. And a cheap, soulless bully besides. 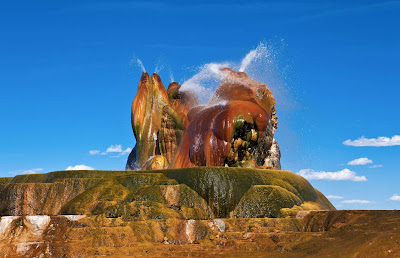 We have had good presidents and bad—a Buchanan is followed by a Lincoln who is followed by an Andrew Johnson, and so forth. But we never have had such a cheap counterfeit of a president* as currently occupies the office. We have had presidents who have been the worthy targets of scalding scorn, but James Callender went after giants. 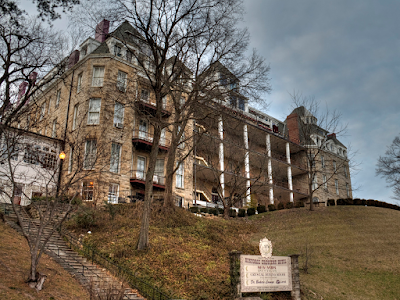 We never have had a president* so completely deserving of scorn and yet so small in the office that it almost seems a waste of time and energy to summon up the requisite contempt. 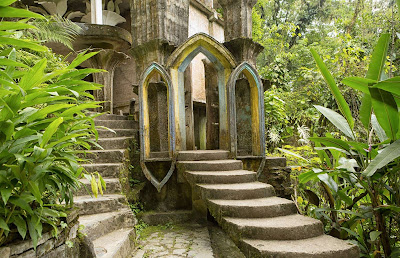 Watch him make fun of the woman again. Watch how a republic dies in the empty eyes of an empty man who feels nothing but his own imaginary greatness, and who cannot find in himself the decency simply to shut the fuck up even when it is in his best interest to do so. 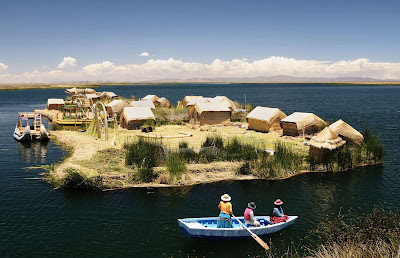 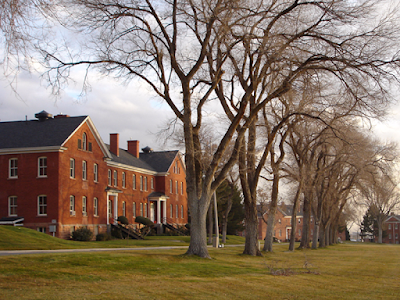 Watch him again, behind the seal of the President of the United States. Isn't he a funny man? Isn't what happened to that lady hilarious? Watch the assembled morons cheer. This is the only story now.
*********** 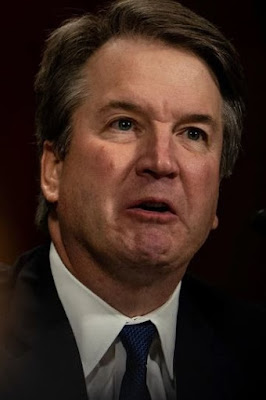 As for the proximate cause for this Pierce piece, the Kavanaugh SCOTUS nomination, that's still pretty much full speed ahead -- minus the brief delay for the sham FBI "investigation." I still expect a 51-49 vote for confirmation or maybe 50-50 vote with Piece of Shit Pence breaking the tie. In the end, Mitch "The Bitch" McConnell always gets what he wants and he WANTS this bigtime.


At this point, it's only appropriate that I embed the YouTube version of the most recent Saturday Night Live cold opening featuring Matt Damon as Brett Kavanaugh at the Sept. 27th hearing:

It runs for just over 13 minutes but it well worth the watch. There has been some debate about whether this skit-- or, indeed, any SNL political humor -- is really provocative or even worthwhile. Mark Harris of Vulture wrote about that here.
It's a complicated and very urban liberal elite argument. I think Todd VanDerWerff of Vox summed it up well in his reluctant rebuttal. 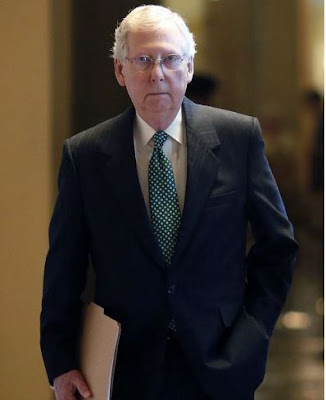 Speaking of Mitch "The Bitch," here is a Vox piece by Andrew Prokop about what motivates this amoral reptile: Mitch McConnell's Kavanaugh calculation.

Still on the subject of Mr. Elaine Chao, the inestimable Charles Pierce also had this piece:


The Latest Republican Rhetoric Around Brett Kavanaugh's Accusers Is Grotesque.
In it, Pierce gives the perfect descriptor of him: 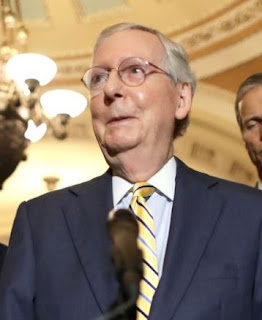 Mitch McConnell, Majority Leader of the United States Senate and one of the least excusable humans of the 21st Century, would like democratic accountability to get off his damn lawn.