The Unstoppable Republican Force Meets the Immovable Trump Object: Does the GOP Long Game Plan Now Include a Coup d' État Against Its Ever-More-Mentally-Unstable Mad Emperor? 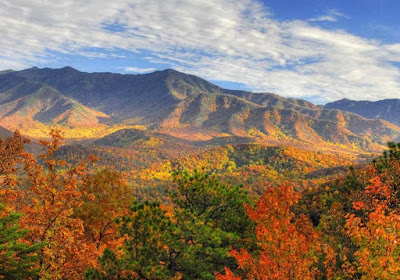 This entry contains a series of images from this MSN photo-montage article (link embedded): The Best National Parks to See Fall Foliage and, to a lesser extent, his photo-montage set (link embedded): The Best Fall Foliage Spots in All 50 States and D.C.
The images are not captioned, so if you are interested in where they were taken, please click on / download the images to see the file names. (I've no idea when they were taken.)
******* 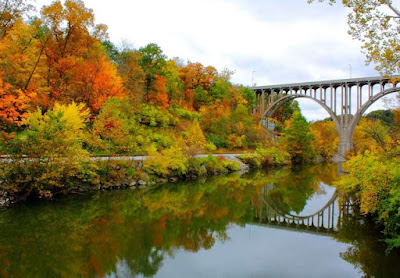 A few thoughts on this past week's latest TrumpWorld insanity …
Not only are we really getting into "Crazytown" (to use a term in Woodward's account), but I'm increasingly convinced that the GOP Establishment itself -- by which I mean the collective set of malevolent forces that form the collective and guiding leadership of the party -- is preparing a coup d'état against its malignantly antisocially personality disordered leader, megalomaniacal, ignorant, and (yes) wholly self-dealing immoral titular head, namely, Donald J. Trump, President of the United States of America, in order to preserve its "Long Game" of creating a 21st Century version of mid-19th Century America. 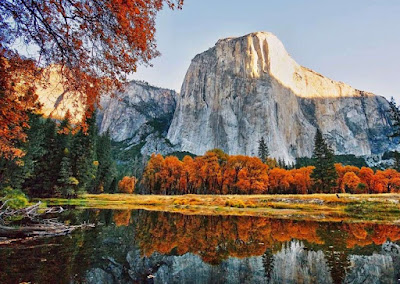 In addition to all the coordinated leakage of excerpts of Bob Woodward's genuinely jarring new book Fear about the chaos and dysfunction of the Trump White House, there is also this week's historically unprecedented New York Times op-ed by "Anonymous" -- said to be a "senior Trump administration official" -- that discusses how a cabal of senior Trump officials are actively working to thwart the dangerous aspects of an "amoral" and overall dangerously unfit President of the United States. The article is linked here:
I Am Part of the Resistance Inside the Trump Administration. 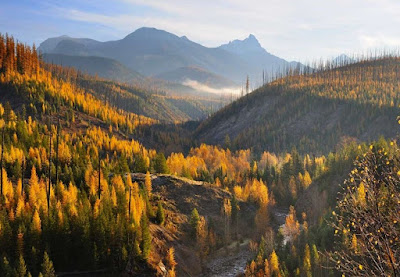 The issue here isn't that Trump is anything but grotesquely unfit for the office he occupies -- and mentally deteriorating by the month and week. Rather, the issue is that the GOP Establishment clearly has decided that Trump has got to go in one fashion or another, if not before the midterms, the certainly before the 2020 elections, and thus allow the actively conspiring and scheming Mike Pence to become President and continue the GOP Long Game while nixing all the tweeting insanity, "Nuremburg Hillbilly" hate-fests and related tiresome theatrics, and distracting level of self dealing that defines the Trump kakistocracy. 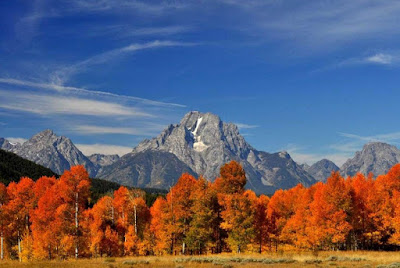 The Party (and we may speak of it in Orwell's 1984 terminology*) has (correctly) concluded that Trump is too dangerous for its electoral prospects and, more importantly, the "Long Game" it has been playing for 40+ to create an early 21st Century, high-tech version of a 19th Century slave / indentured servant state based upon a caste system, focused on resource extraction, deflationary economics, and a quasi-theocratic legal structure.
* Does this mean "Anonymous" op-ed is serving in a sort of Emmanuel Goldstein-like function, i.e., The Theory and Practice of Oligarchical Collectivism?? 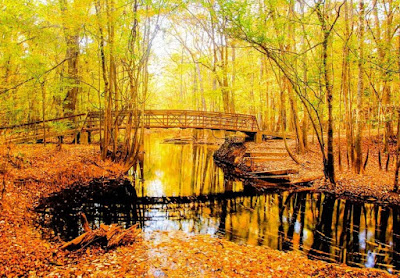 Let me clarify a point: What I'm calling the GOP Establishment remains culturally and professionally connected to and part of what is variously called the Washington Establishment, the Washington Consensus, and (my personal favorite) the Beltway Gang of 500 here in the Capital of the Empire, better known as Washington, D.C. 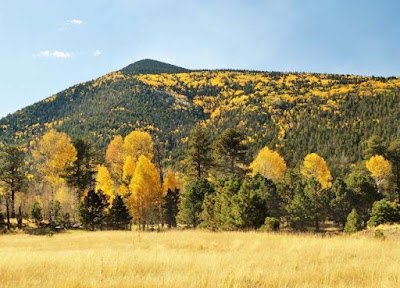 Indeed, you can find the GOP Establishment's legislative branch heads still thoroughly ensconced in the culture of the Washington Establishment. Of these figures, without doubt the most amoral but effective is Mitch "The Bitch" McConnell, and the distant runner-up is the soon-to-be-retired, endlessly self-satisfied, but incredibly ineffectual libertarian whack-job Paul Ryan. 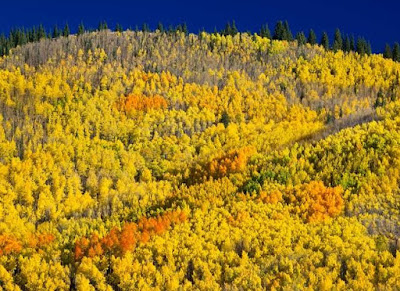 Of course, there is also the for-profit commercial GOP media/entertainment complex that drives the wild carnival-barking circus whose political purpose is to keep the downwardly immobile, racially panicked white working class and oldsters whipped up into a rabid frenzy (in between selling them consumerist shit). Now it is true that this all-hysteria, all-the-time machine occasionally gets a bit beyond what the GOP leadership wants and so screws up things. 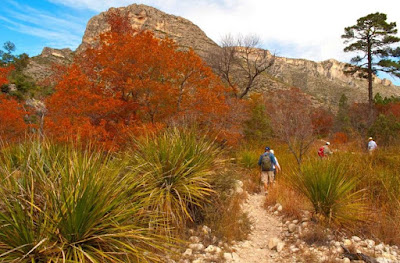 The larger point here is that part of the GOP Establishment shares the same cultural milieu and values as the Washington Establishment even though the former is fundamentally rightwing radical while the latter is basically Sally Quinn / Cokie Roberts "professional centrist" passive, indifferent, and/or clueless to what's happening in the Republican Party. 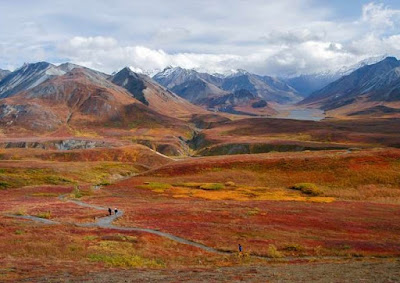 By this, I mean that the Washington Establishment -- READ: Washington Post editorial and op-ed writers plus other "Professional Centrist" CNN talking heads, the Pete Peterson "Third Way" tools, the non-rightwing thinktanks -- itself has no ideological moorings beyond a generic belief in the neoliberal world order and an endlessly actively interventionist American Empire. 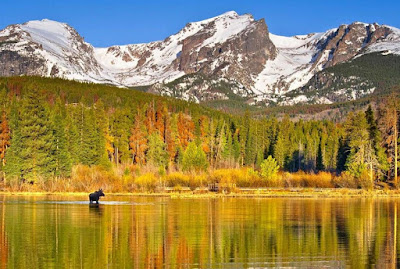 So, although Sally Quinn Georgetown dinners parties don't happen much anymore, the fact that it's still just Fred Hiatt smiling serenely "above the fray" and nothing else is effectively the same thing. 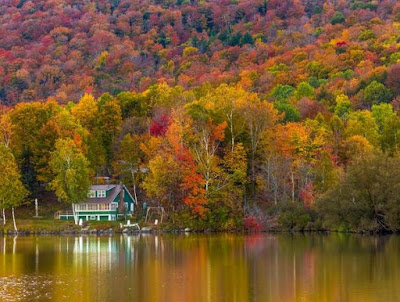 By contrast, today's GOP is not a normal, functioning political party but instead it has fully morphed into a sort of a crazed inverted Marxist cult (tip of the hat to Michael Lind for that astute observation) that is working to bring 21st Century America back to 1845. (I'm referring to the GOP in a collective sense rather than any individual members who may or may understand or even agree with all aspects of the bigger picture.) 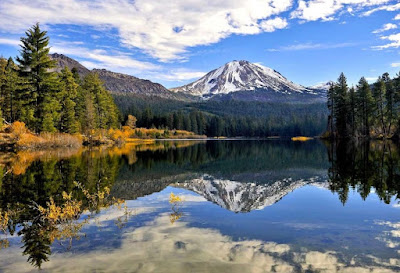 The fact that today's GOP can't govern -- indeed, has no interest in it, at least in the traditional sense of that word -- is meaningless because it's goal (much like the Party in 1984) is power for its own sake.
Well, power and money. 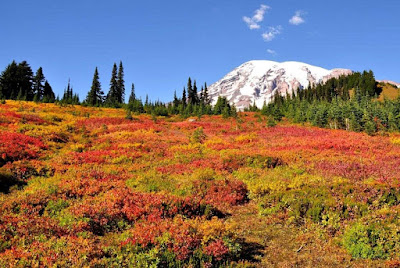 The upshot is that we are quite possibly on our way to some sort of GOP Establishment coup that is designed to get Mike "Holy Terror" Pence elevated to the presidency and thus preserve the "Long Game" (and Con) of the Republican Party in order to complete the party's almost total and complete political victory. 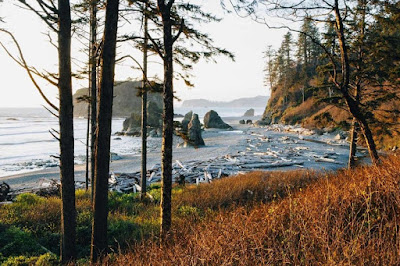 Again, that dream end state is can be summed up as a sort of early 21st Century, high-tech version of a 19th Century slave / indentured servant state based upon a caste system, focused on resource extraction, deflationary economics, and a quasi-theocratic legal structure. Internationally, it will be a continuation of empire in whatever form is necessary to continue generating and maintaining wealth and power. 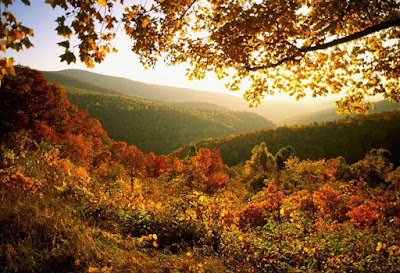 Anyway, this New York Times op-ed may have sent Trump over the edge -- although it's hard to tell given the scale of this antisocial personality pathology and need to be the focus of all attention at all times. As Jonathan Chait wrote, this is all part of the "ongoing surreality of Trump's Washington." 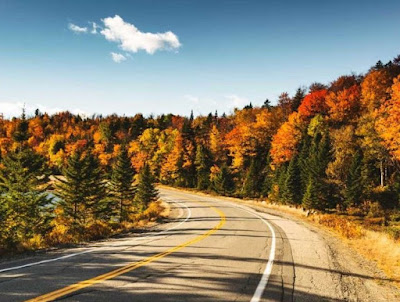 
About the "Anonymous" source, I am very much in agreement with Charles Pierce on this: Just Shut Up and Quit.
This one has had 80,000+ shares and counting. A typical highly-shared Pierce piece is on the order of 5,000 shares. 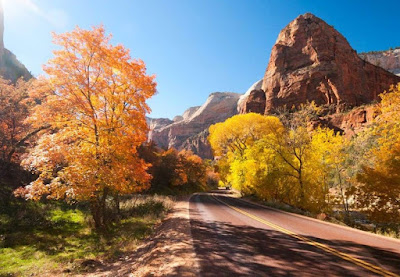 There is a bit of a very D.C. parlor game occurring about who is "Anonymous" -- with suspects ranging from Vice President Mike Pence, White House advisor Kellyanne Conway, and U.S. Ambassador to Russia Jon Huntsman, among others. However, "who" is (are) the source(s) is irrelevant since it is really about the possibility of the coup that I mentioned. 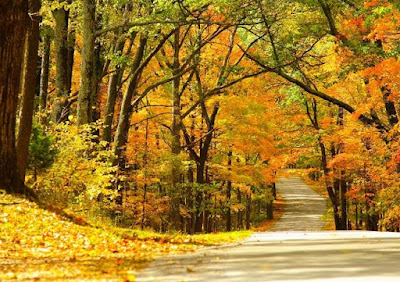 Anyway, we seem to be approaching some sort of checkmate in the current Trump disaster. And the GOP has no intention of letting an anomalous Blue Wave election sweep it out of power and torpedo its dystopian dreams when it is so close to total victory. 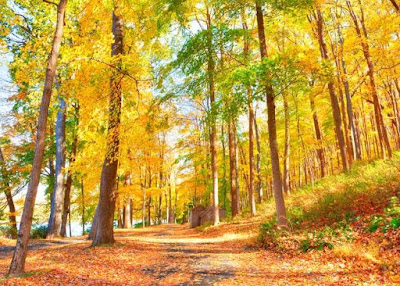 Buckle up. This ride is going to get a lot wilder with a lot more crazy and things we never thought possible in the United States before this real-life Twilight Zone episode ends.
--Regulus
Posted by Regulus at 11:49 PM