First up, something Big Band old and wonderful …

"I'm Takin' My Time with You" by Jack Teagarden and His Orchestra with lyrics by Kitty Kallen (1939)
This song is featured in Episode #137 of Bryan Wright's weekly Shellac Stack podcast of 78 rpms from the first half of the 20th Century. 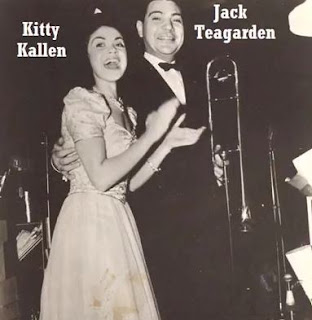 Kitty Kallen and Jack Teagarden, circa 1939 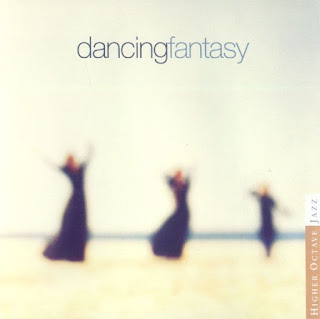 Dancy Fantasy produced what is probably my all-time-favorite New Age / jazz fusion piece, "Seasons," that is on their album of same name. I featured it way back in August 2012 at the very start of my Friday Night Musical Interlude series.


Next up, another great song and video by Sting & Company …
"Every Little Thing She Does Is Magic" by The Police from its Ghost in the Machine album (1981)
As with "King of Pain," I love the lyrics to this song.


By the way, I never realized that The Police band member Stewart Copeland (the drummer) is actually an American -- born and raised nearby in Alexandria, Va.
*******

And we'll end with something fun …

"Master of the House" from Les Misérables: The Dream Cast in Concert (1995)
The above version is the filmed concert of the West End 10th anniversary production at the Royal Albert Hall in London made in October 1995. The Keeper of All Knowledge explains about this production here. The musical itself debuted in Paris in 1980.
OK, I'm going to try to post an entry after midnight rather than trying to hurriedly get one done for a "Saturday Evening Post" by midnight.
--Regulus
Posted by Regulus at 11:12 PM