Some Deeper Thoughts on the Antisocial Harm of Social Media and the Way Facebook and Twitter Greatly Worsen It Plus Yet Another Parachute Jump Into the Legend of D.B. Cooper 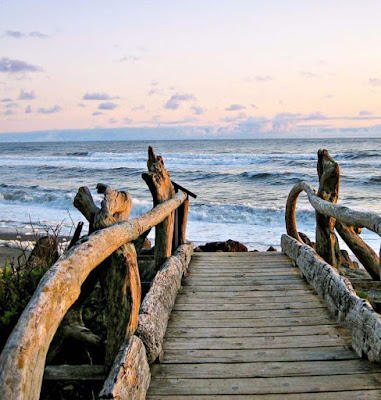 
Well, once again, I was unable to post an entry last night after I got home from the gym.
Honestly, it's a pain in the butt to have to spend 3 to 4 hours -- typically starting around 11:00 p.m. -- posting an entry no matter how big or small my readership (and it's plenty small). And this refers to a gym night. As for going out after work and then coming home and trying to post an entry, well, that seldom works either. 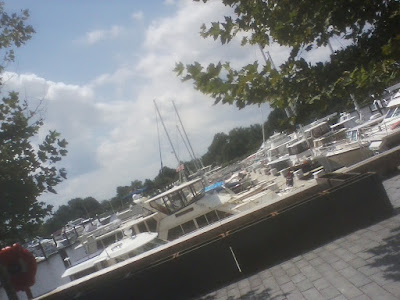 
Anyway, all that aside, I would like to post this update in order to continue with a recent theme I've had on social media's pernicious influence on society and direct your attention to this Vox piece by Aja Romano (link embedded): Twitter's stance on Infowars' Alex Jones should be a moment of reckoning for users.
Sub-headline: The site has arrived at a moral crossroads -- and it's choosing the wrong path. 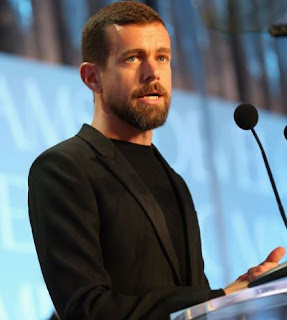 This refers to Twitter CEO and shitty tech billionaire Jack Dorsey's morally tone-deaf -- to the point of an outright amoral -- response on why his social media platform won't ban Alex Jones and the other dangerous kooks, crazies, and Nazis multiplying like cancerous cells on the body politic.


That is, these for-profit social media platform entities of this Age of the Internet are the amoral and wholly unaccountable arbiters of right and wrong during early 21st Century rise of neo-fascism.
There has been a fair amount of blowback on what Dorsey said and the 17-year old teenage boy morality underpinning it. 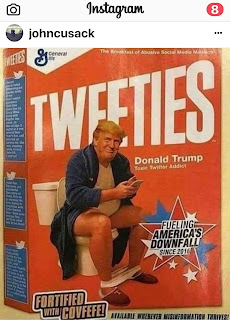 Ms. Romano quotes a very timely interview by Siva Vaidhyanathan, author of Antisocial Media: How Facebook Disconnects Us and Undermines Democracy, in Pacific Standard earlier this week on whether Facebook and other social media platforms can or will do anything to fix this destructive problem. 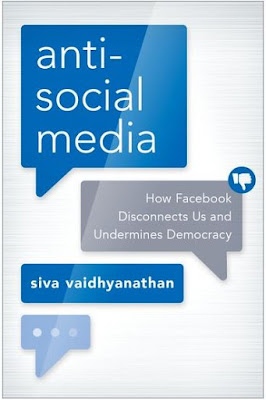 There is nothing "we" can do, as in you and me, and nothing that Twitter or Facebook would do to fix the situation for two reasons. One, anything that would effectively cleanse Facebook and Twitter of harmful material would put such a heavy burden on what are fairly small staffs [relative to the companies' size] and violate their core founding principles.


Question: What are those principles as you see them?
One, to provide everyone a voice, and two, to remain neutral between contested positions. 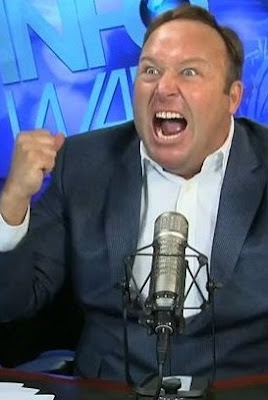 This problem [of hate speech online] -- and that's too light a word -- reveals that social media was a bad idea in the first place, and there really is no fixing it! If we want social media as it's been imagined and constructed, we have to live with this garbage. And we have to accept that Facebook and Twitter will be vulnerable to sabotage and pollution as long as we have it.


I'd also like to quote an additional part of the interview:
Question: So what about the reforms that Facebook keeps touting? 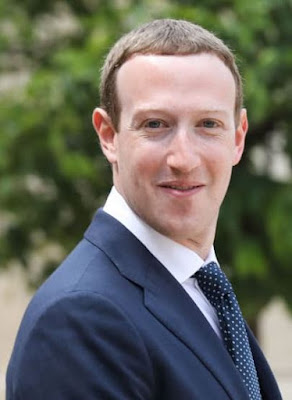 What we've been seeing in the last year or two are these feeble attempts to create and enforce standards and generate public confidence in [the company's] ability to filter. But neither the humans who work for these companies nor the artificial intelligence systems they build can anticipate the varieties of human craziness and cruelty.


OK, totally changing topics and onto something simply because I'm fascinated by it … 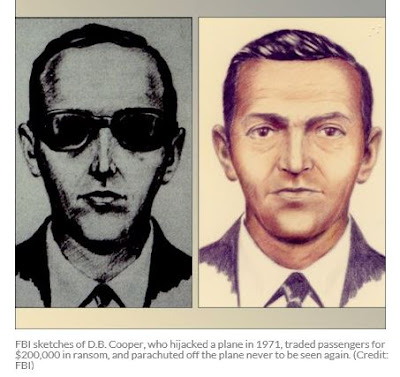 OK, that's all for now. But before I end, and something from another era that still occasionally reaches from the past to tantalize society today: D.B. Cooper: Has Indiana Man Cracked The Code Of Infamous FBI Mystery?
This is the original Channel 2 CBS Chicago article -- and it has since gotten picked up and disseminated via the intertoobz. 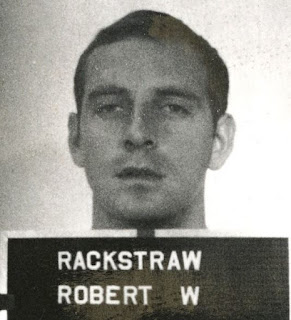 If true, than "D.B. Cooper" -- a.k.a., Dan Cooper -- is still alive and living in a California as Robert Wesley Rackstraw (whose mugshot from the 1970s is left). Of course, this isn't the first time Rackstraw, former U.S. Army paratrooper, has been fingered as D.B. Cooper. He's been suspected for decades.


The FBI, having investigated this all the way back into the 1970s, rejects the idea and has closed the case.
Cooper parachuted out of that jet into the dark Pacific Northwest night with $200,000 in cash -- and into American legend -- on November 24, 1971. (This was two days before my 2nd birthday.) 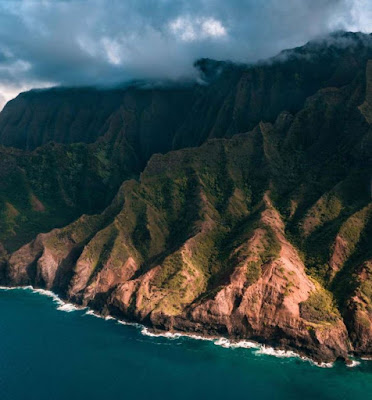 Aerial view of the powerful beauty of the Nā Pali Coast State Park coastline of Kauaʻi.
*******


OK, that really is all for now. I can't promise that I'm going to update the blog tonight, although I'll try.
--Regulus
Posted by Regulus at 7:29 PM