To Papua New Guinea 2018, Rwanda 1994, and Back On Wall-P's Cultural Carpet of Timeless Vapidity and Via Eternal, Awful Human Nature 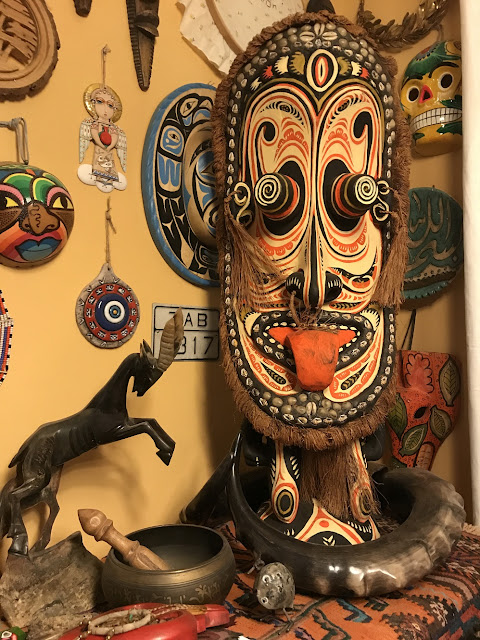 A Sepik River Spirit Mask from Papua New Guinea.
My dear friend, Wendy, purchased this while she was on a detail -- doing good work -- for the U.S. Government in Port Moresby earlier this year.
Now unlike Wall-P, who over the decades has purchased large quantities of African face masks, Wendy actually was in the place and understands and appreciates the cultural meaning of it. 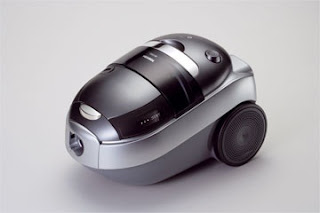 I'll refrain from discussing Wall-P's total, complete lack of depth and breadth on anything and instead only a legal tool of his corporate paymasters in a gilded cage, worshiping money and power.


This is just a brief update before I attempt -- most likely unsuccessfully -- to post another entry by about 1:30 a.m. Odds are, I won't be able to do it.
What's more, my next entry probably won't be a long-overdue Friday Night Creature Feature … 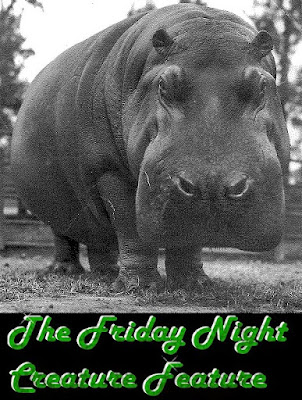 … one involving BIG Y'EYEMAH; Loseturd Q. McNebbish; Pa Walrus & Ma Wide-Spot; the Shrieking, Yowling Hysterical One; GASY the Hangry Chipmungorilla and its countless self-dealing scams; M. WADE Shittashillyun, its "CAW! CAW!" Crow Creature, and the rest of the 17th sideshow, and the rest of this Hit Parade of Awfulness.


However, I do want to note that in my previous entry, I had to correct the file name and caption of the second image … 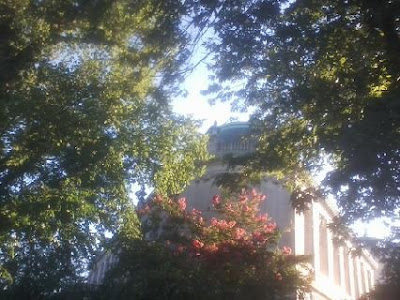 This was to note that the building visible through the trees is actually 1716 New Hampshire Ave NW rather than the old Perry Belmont House that is today the headquarters of the Masonic organization known as the General Chapter of the Order of the Eastern Star. The house doesn't seem to be anything other than a private home despite how ornate it looks. 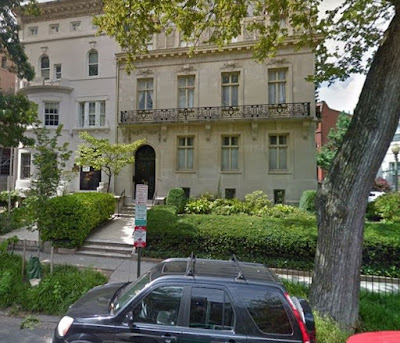 
1716 New Hampshire Ave NW is located next to the narrow, tall Italianate row house of 1714 New Hampshire Ave NW (see above). The latter previously housed the Embassy of Rwanda. That embassy has since moved to nearby 1875 Connecticut Ave NW and the old building is under massive reconstruction.
Rwanda. 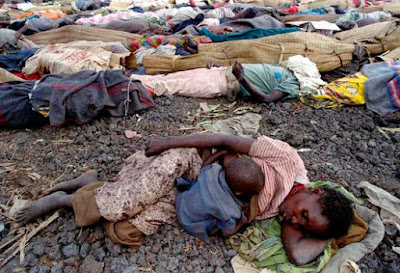 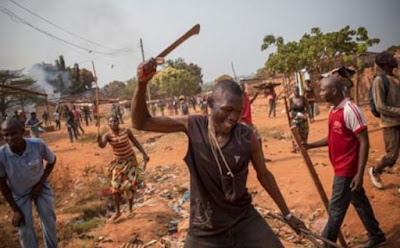 Now we're talking about any old "standard" genocide of a military, paramilitary, or otherwise gangster force against a helpless civilian population but a genocide in which a woman with a baby on her back machete killed another woman and the baby on her back.

And all those machetes from China. Too bad Trump wasn't in charge of Rwanda then to put a tariff on them. 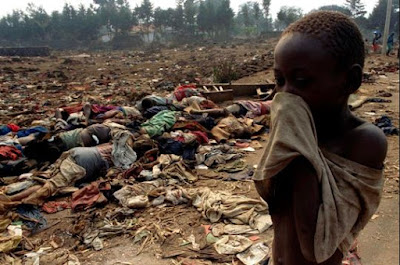 The human race is truly depraved with endless horrifying behavior and such a capability for evil that it beggars the imagination and belies any concept of the Christian God. That aside, the U.S. should have intervened in this situation in a forceful way, something even former President Clinton has said. (The French did.) 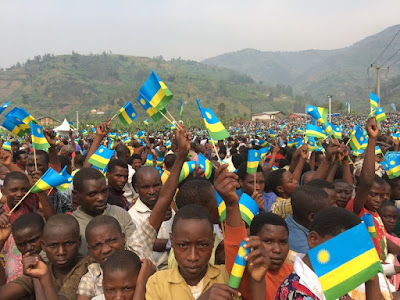 Caption: Thousands gather to celebrate Liberation Day in Shyira, Rwanda. Twenty-three years ago, a rebel army led by Paul Kagame, now the president, marched into Kigali to end a genocide against the Tutsi minority. Photo by Eyder Peralta/NPR; source here.
*******


It's 24 years later and all that can be said, I suppose, is that civilization with basic civil society has returned to Rwanda, and there has been a decent level of accountability for what happened. It's also worth noting that here in the U.S., our Civil War ended 160 years ago -- but it still rages in the mind and spirit, if anything, worse now than a quarter century ago.
--Regulus
Posted by Regulus at 11:54 PM