Saturday Evening Post for July 7th, 2018: It's Summertime and the Failure is Easy Edition 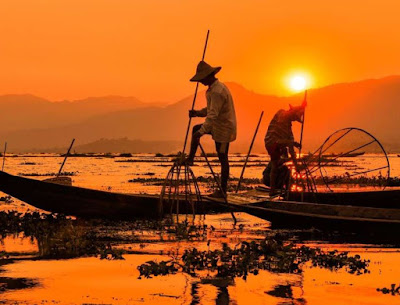 As a brief update -- and one that I'm posting both this Saturday Evening Post and Jukebox Saturday Night edition a lot earlier than usual -- my life sucks. I'm miserable. And I don't really get along with anybody anymore.
Last night as Friday night sucked as usual, although I enjoyed seeing Fred at Annie's. Later, I went to my usual pair of places and then walked up 14th Street home and it was all horrible including trying to find something to eat. Then I got home and slept for about 13 of the next 15 hours. 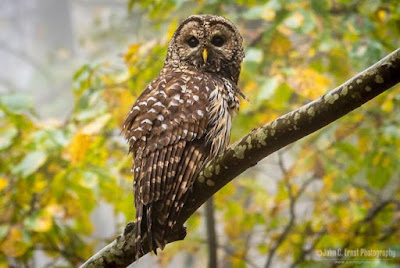 Barred owl, Shenandoah National Park;
photo by John C. Ernst, Oct. 13, 2017
I didn't miss anything today -- it was too goddamn sunny. Yes, the weather was a bit cooler with highs of only 82F or so and quite low humidity with a dew point an un-July like 52F. However, we didn't get any rain yesterday ahead of this glorious frontal passage so it sucks.
For tonight, I'm going something a bit different. I am going up to Friendship Heights on the Metro and having dinner at LIA's at the bar. There is a bartender there that I met while having lunch at Cheesecake Factory on Thursday following my doctor's appointment that I'd like to meet again, and this is really the only night I can do it. Besides, I got up so late, it made no sense to try to go to the gym. 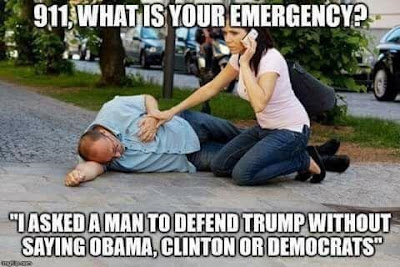 My plan is to go Monday, Tuesday, and Thursday of next week.
Maybe I'll get off the Metro tonight at Woodley Park and walk through Adams Morgan. I hate that place, though. Just like I can't stand anywhere else in D.C. these days.
Oh, and don't worry: I'm not going to stop at Bitchers. That would be the new gay bar in Adams Morgan. 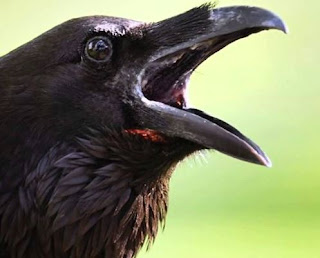 Apparently, the Crow Creature ("CAW! CAW!") has moved its gay rookery over to 18th Street since 17th Street is beyond its sell-by date. The big question is whether M. WADE Bitchabillyun will be bar keeping during those times it has no class.


Well, that would be ALL the time, wouldn't it now.
For tomorrow, Sunday, it's just more failure and nothing, so it doesn't even do any good going on about my "one free day" of the week. That's stupid anyway. (It's not like I did anything today except have anxiety-tossed dreams as I slept.) 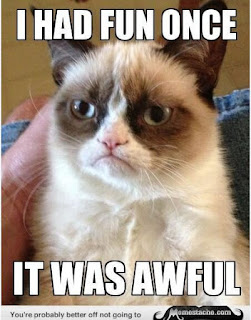 For the work week, everything will be geared around a conference I have to attend very early Thursday morning. It starts at 830 a.m., which means I need to get up literally at 4:30 a.m., since I have to Metro to frickin' Shady Grove and then take a shuttle. The only good thing is that it's just for one day.