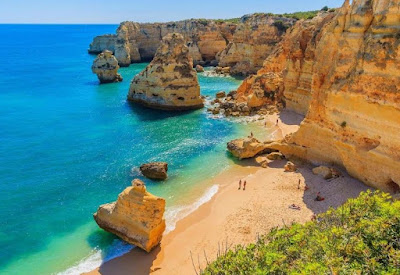 Incredibly beautiful coastal imagery at Praia da Marinha, Logoa, Portugal
The seaside beach images in this entry are taken from this MSN image compendium article: 27 Stunning Beaches You Have to See to Believe.
*******


I'm not feeling well with a headache that is the after effects of last night. I also have a touch of gastro-issues involving the Bight of Biafra region (hopefully, not associated with the fact that I ignored the brief "Boil Water" advisory D.C. Water issued. I think I'm dying. Oh, well. 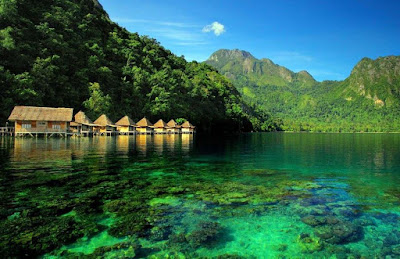 
I made it to the gym several hours ago but that didn't have the usual effect of making me feel better. Anyway, I'm in for the night starting my usual Saturday night routine -- blogging, making dinner, and laundry while watching MeTV's Super Sci-Fi Saturday Night lineup and its subsequent Red-Eye Sci-Fi Sunday into the wee hours.

The episode of Wonder Woman was "The Bushwhackers" (and it guest starred the late Roy Rogers).

The Svengoolie-hosted monster movie is the 1966 comedy-drama film The Ghost and Mr. Chicken starring Don Knotts. After two 30-min episodes of Batman, the Star Trek: TOS episode at 11 p.m. is "The Empath" and the Battlestar Galactica episode at 12 a.m. is the first part of the pilot episode "Saga Of A Star World (aka Battlestar Galactica): Part 1."


Given how I feel, it is unlikely I will make it to Land of the Giants.
The weather continues to suck big time as we are in what the CWG dubbed in this entry several days ago a "flash drought." 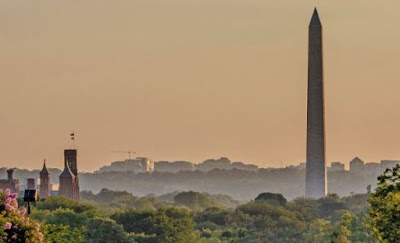 
There has been no measurable rainfall at KDCA since June 27th -- and since any is unlikely tomorrow, it will have been the driest first half of July on record officially in Washington, D.C.
However, the forecast for early in the workweek is more typical summertime fare: Hot, humid, and a moderate chance of thunderstorms ahead of a frontal passage by late Tuesday.
Here is the LWX discussion: 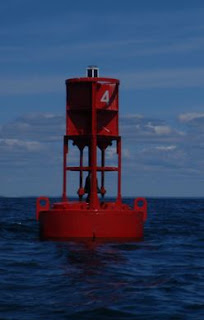 This frontal boundary will approach our region Tuesday afternoon into evening. Ahead of this boundary the region will be in a prefrontal zone leading to advection of warm and moist air into our area. Models are indicating Precipitable water values reaching up into 2 to 2.3 inch range.  The high PW values along with high temperatures in the low 90s will create conditions for the formation of thunderstorms Tuesday afternoon.


The cold front looks to move through the region later Tuesday into early Wednesday. Rain associated with this system looks likely late Tuesday afternoon and into the evening.
The GFS 12Z and 00z Euro are in pretty good agreement that the frontal boundary will move through our region some between 8pm and 12am Tuesday. 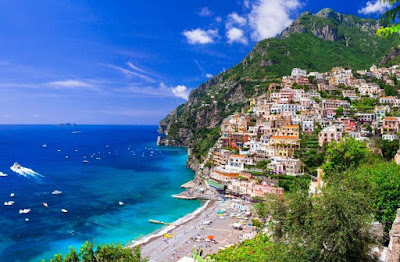