Reposted: Maureen Dowd's New York Times Op-Ed "For Whom the Trump Trolls" -OR- Twitter, Trump, and the Destruction of Civil Society by the Internet in its Present, Malevolent Form 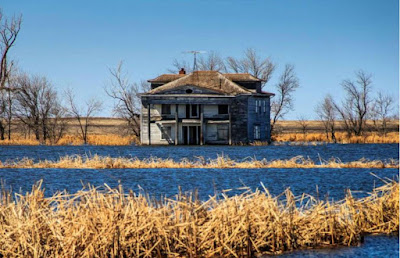 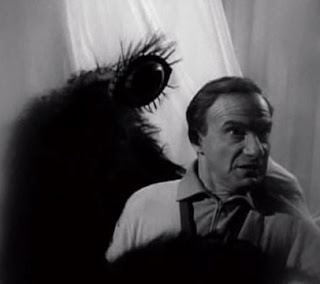 The Lost in Space episode "The Magic Mirror" is a sort of nightmare sci-fi riff on Alice-in-Wonderland. I vaguely recall seeing it (already in reruns) when I was a little boy. I see how it created some scary archetypal concepts.


Earlier, as mentioned, I went to Lia's up in Chevy Chase. It was fine, as far as those things go, but nothing came of meeting the bartender I wanted to see, but I didn't expect anything. 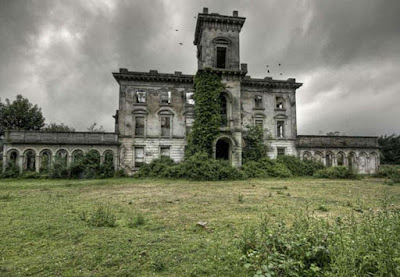 The reason for this entry is that I want to repost in full the following New York Times op-ed by Maureen Dowd (minus any of the embedded text links). The pictures in this entry are taken from the following MSN photo-montage (link embedded): 32 Eerie, Abandoned Houses from Around the World.
I'm not posting any captions so if you're interested, just download the pictures or look at the article (though you'll have to scroll through it). For that purpose, I named the image files as meticulously as I could, although I don't know when any of these were taken. 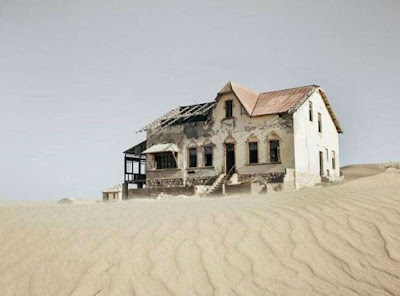 For Whom the Trump Trolls
By Maureen Dowd
Opinion Columnist
July 7, 2018
Source here. 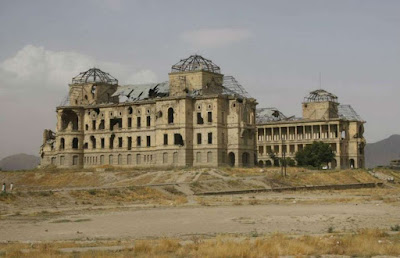 WASHINGTON -- Donald Trump was profoundly affected by watching his older brother, Freddy, die from alcoholism at 43. He proselytized against drinking and smoking, warning his kids away from those vices. Even with his casinos, Trump wasn't a gambler, either, saying he'd rather own slot machines than play them.
And yet, in a strange twist, Trump has ended up an addict. 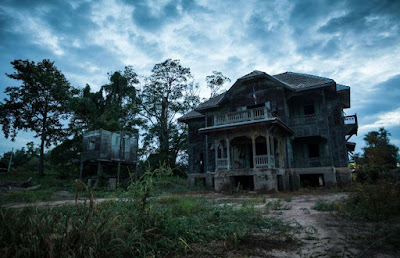 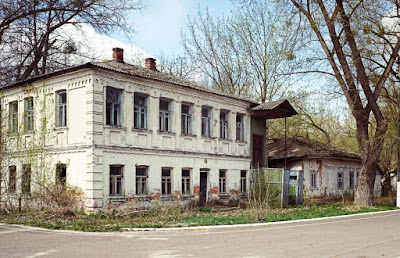 Lanier, who met Trump a couple of times back in the real estate developer's New York heyday, thinks the president's addiction to tweeting is rewiring his brain in a negative way. As Trump picks up speed on Twitter, the Oval Office is becoming a Skinner box. Like other "behavior modification empires," as Lanier calls social media sites, Twitter offers positive reinforcement for negativity. 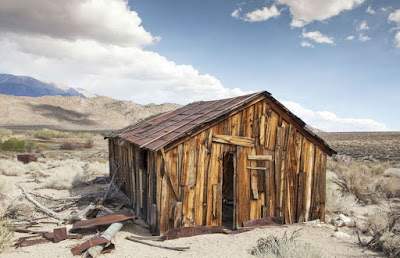 "Twitter addicts take on this kind of nervous, paranoid, cranky quality, sort of itching for a fight," Lanier said in an interview. "Trump used to be in on his own joke, and he no longer is. He's just striking out every morning, fishing for somebody to harass or seeing who's harassing him. "I do think it creates a terrifying situation because somebody who is addicted is easy to manipulate. It's easier for the North Koreans to lie to him than if he wasn’t an addict." 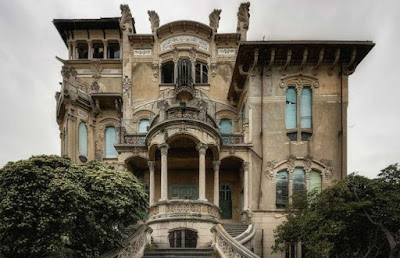 And the hostility and insensitivity that so easily flow from his fingers now define his immigration policy. I saw a report on PBS about a mother on the border who was reunited with her 14-month-old child after 85 days. "The child continued to cry when we got home and would hold on to my leg and would not let me go," the mother wrote. "When I took off his clothes, he was full of dirt and lice. It seemed like they had not bathed him the 85 days he was away from us." 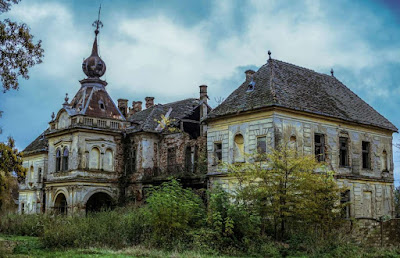 On the occasion of America's 242nd birthday, we must ask who we are, if we can see accounts of infants snatched from their parents and returned covered in lice, and not worry about our country's soul. 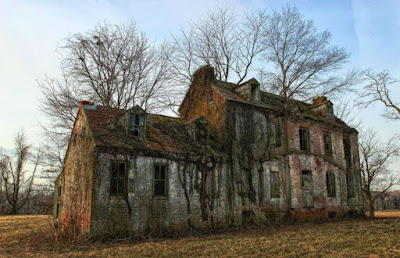 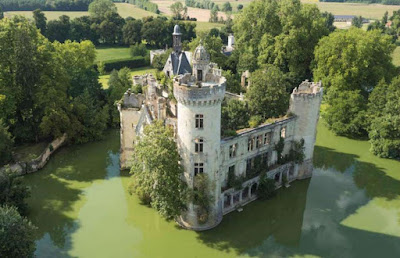 Launching a comeback, Twitter recast itself in a harsher light. The company, The Times's Farhad Manjoo wrote, "tweaked its central feed to highlight virality, turning Twitter into a bruising barroom brawl featuring the most contentious political and cultural fights of the day." 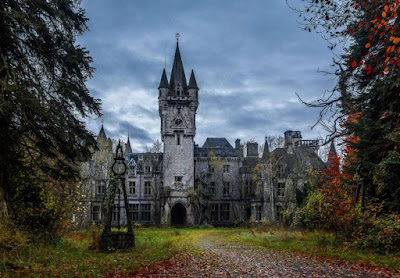 Manjoo told me: "Now when you log in, they show you the most interesting tweets you missed while you were away. They highlight the tweets of people arguing, the big news brawls of the day, as a way to engage the rest of the audience. That makes it a meaner place." 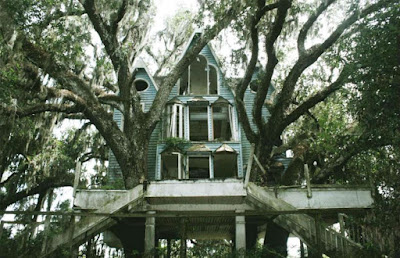 This, even as Twitter -- under pressure like the rest of Silicon Valley for letting the monsters get out of control -- is developing "health metrics" to promote civility and communicate "more holistically." 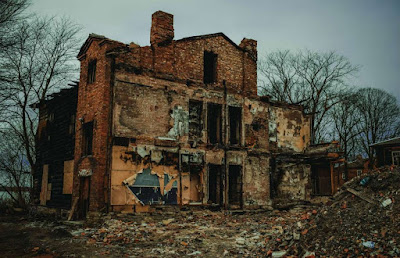 On its company blog, Twitter said it was inspired by Cortico, a nonprofit research organization that is trying to measure "conversational health" with four indicators: shared attention, shared reality, variety of opinion and receptivity. Not exactly the attributes we see in Trump. 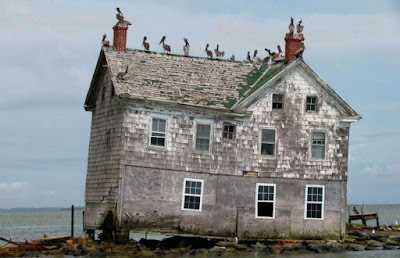 Of note, is a picture of what was the last occupied house on vanishing Holland Island, Md., in the Chesapeake Bay.
*******


It will be hard for Twitter to become more civil and holistic given that in January it instituted a world leaders policy exempting a certain head of state from any tempering efforts. "Blocking a world leader from Twitter or removing their controversial Tweets would hide important information people should be able to see and debate," the company said. 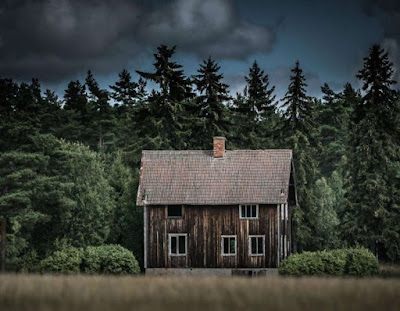 That leaves Trump free to grab his phone at all hours to shove and to smear and to spew falsehoods. As Michiko Kakutani writes in her new book, "The Death of Truth": "Trump, of course, is a troll -- both by temperament and by habit. His tweets and offhand taunts are the very essence of trolling -- the lies, the scorn, the invective, the trash talk, and the rabid non sequiturs of an angry, aggrieved, isolated, and deeply self-absorbed adolescent who lives in a self-constructed bubble and gets the attention he craves from bashing his enemies and trailing clouds of outrage and dismay in his path."
Be best! 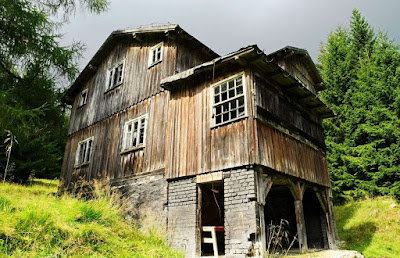 We have a president who is an addict running a country overflowing with opioid and social media addicts. (In an interview with The Times a few days ago, our tech reporter Nellie Bowles said she dealt with her smartphone addiction by graying out her screen, noting, "These phones are designed to look and work like slot machines -- hit us with bright colors and little pings to activate and please," and "we all have to figure out little hooks to pull back into the physical world.") 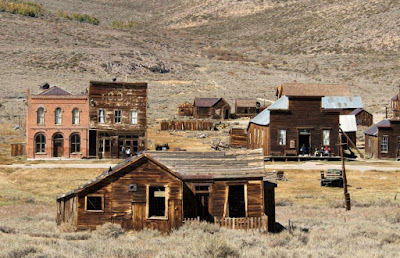 Art Markman, a psychology professor at the University of Texas at Austin who has lamented the extraordinarily aggressive online comments at media outlets, hopes people will resume a sense of decorum when they realize "there's very little long-term profit from a viral tweet." 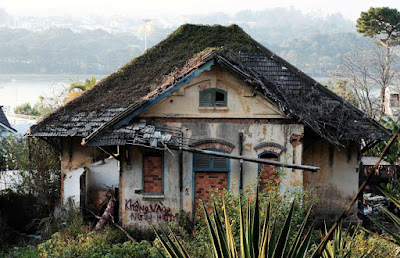 "We don't have to cater to those meanspirited instincts," he said. "We can be better than that."
But I don't think Trump can. He figured out how to dominate Twitter, not with the cool-kid arch style of making fun of someone, but by being school-yard-bully mean. 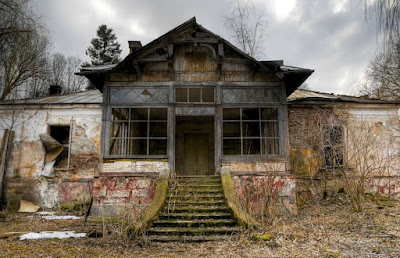 His tweets propel the story on cable news and shape the narrative for reporters -- who are addicted to the First Addict. For Trump, who is also an attention addict, that is about as holistic as it's going to get.
******* 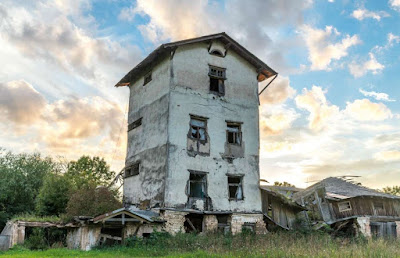 It's as I've long thought: The internet has been, on balance, a destructive force for society and social media -- as embodied in the for-profit entity of Twitter -- concentrates that destructiveness into an outright malevolence.
Alternatively, it turns out that the internet really created a sort of Matrix-like nightmare bubble reality. 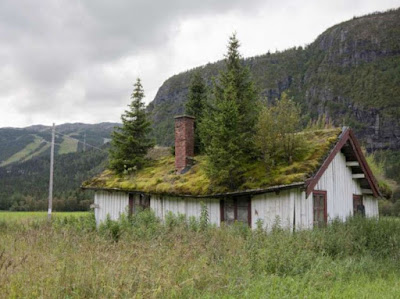 OK, for my next couple entries, I'd like to take a needed break from the All-Trump/All-Hysteria-and-Outrage-All-the-Time (that is, after all, what Trump himself wants), and post some other themes and topics including one I've been holding off on but that is occupying my thoughts about its import, namely, this story.
--Regulus
Posted by Regulus at 4:14 AM