"Humoresque" by the great Art Tatum from his multi-volume release The Genius of Art Tatum, Vol. 1 (1953)
This is Tatum's version of Dvořák's classic masterpiece Humoresques (1894).
Bryan Wright featured this piece -- along with another version of it -- on his most recent Shellac Stack podcast. (In the discography that Bryan read, he gave a date of 1940.)
*******

Next up, a nice smooth jazz piece …

"Venice Beach" by Blue Knights from the duo's Tropical Night release (1996)
The only information I could find out about Blue Knights is the group's blog last updated in 2014. According to that site, one of the members -- Curtis McLaw -- was also part of the New Age instrumental duo Dancing Fantasy.
*******


Before I end with an upbeat Kool & The Gang song, I'd like to re-feature another, wonderful song by this group. I featured it almost two years ago in this Jukebox Saturday Night edition …
"Summer Madness" by Kool & The Gang from the group's Light of the Worlds album (1974)
As I wrote then, this is an amazing and seminal funk/jazz fusion piece that can be appreciated over and over. This particular one is the shorter version.
*******


And, as promised, here is another song to end on an upbeat note by this quintessential 1970s R&B, funk, soul, disco, and jazz band* …
"Celebration" by Kool & The Gang from the group's hit album Celebrate! (1980) 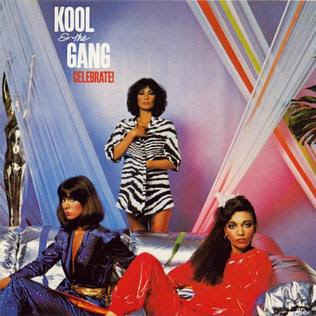 I remember this song being played as the culmination of a roller skating-outing by my 5th grade class in Killeen, Texas in May 1981 on or about the last day of the school year. I remember my teacher -- Mrs. Beverly Owens -- dancing joyously to it. Some day I'll have to write an entry about her.


I was attending Peebles Elementary School during my stint with my mom and Ray, who was stationed at Fort Hood at the time. 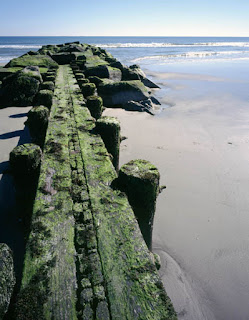 Shortly thereafter, I went back to New Jersey to visit my dad and grandparents for the summer, and I had one of my best summers at Trade Winds Beach Club in Sea Bright. That was also the summer that my childhood best friend, Jonathan, and I actually became best friends and would remain so for five years. I stayed in touch with him for years and occasionally saw him.

Finally, about 9 months ago I realized he wasn't interested in being friends any longer and that was that. 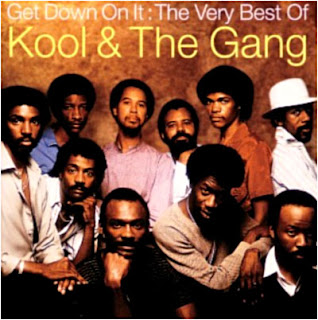 *To be clear, Kool & The Gang still exists and actively tours with two of the original members, brothers Robert "Kool" Bell and Ronald Bell, part of the band. Here is the band's website.

OK, that's all for now. For an update, see my previous entry.


My next planned entry will be late Monday or Tuesday, although I might try to post another topical entry later tonight.
--Regulus
Posted by Regulus at 11:59 PM