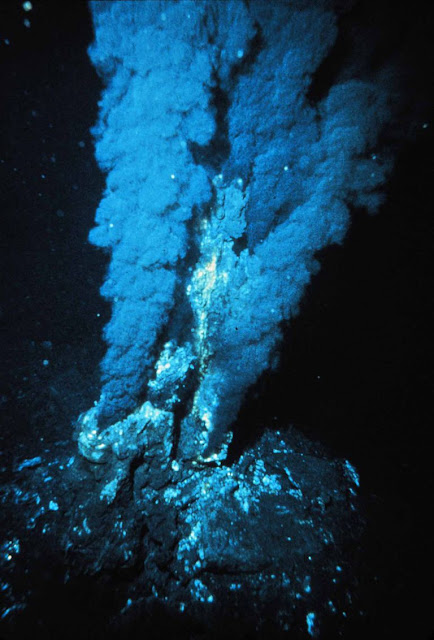 This entry features some venting from the deep (and not so deep) sea -- and the pictures are sorta topically related to that. Sort of.
*******


I went to the gym but I only did my jog (about an hour) and a swim. I skipped the weightlifting -- and will instead do it tomorrow late morning (for reasons I will explain in a follow-up entry). 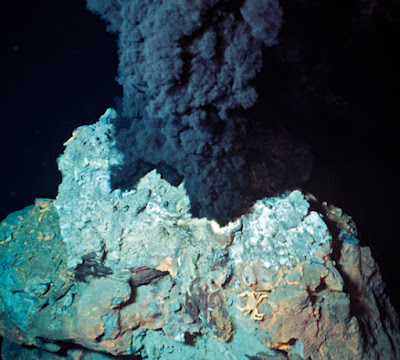 While jogging, I had to turn off what I usually watch on the treadmill multi-purpose monitor, MSNBC and CNN (flipping back and forth between Hardball with Chris Matthews and Erin Burnett OutFront and then All In and Anderson Cooper 360°. [To be clear, my treadmill time is usually between 730 p.m. and 8 p.m.]
It was nonstop Trump-Kim Jong Un summit meeting coverage with the Chyrons giving second-by-second accounts of what was happening or to happen. 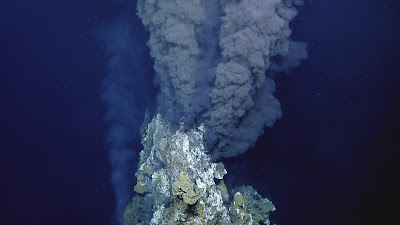 This is all part of Trump's reality show approach to governance that has no bearing on anything meaningful or substantive. That he ran off to Singapore to meet this psychotic monster who sits atop a bizarre cult-like ruling family dynasty that has turned North Korea into a collectively insane state that mimics in no small measure Orwell's society of 1984 -- and did so after his disgraceful G7 performance -- is just more evidence of his own malevolence. 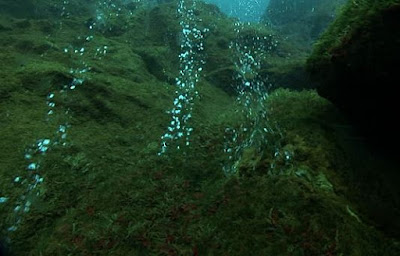 As for me, I'm just fed up with this malignant All-Trump-All-the-Time dystopian reality TV show (3 years and counting) featuring a syphilitically mad would-be emperor and his kakistocracy in a sort of tragifarce of governance that itself is a psycho-thriller distraction for GOP one-party oligarchical misrule and general kleptocracy. 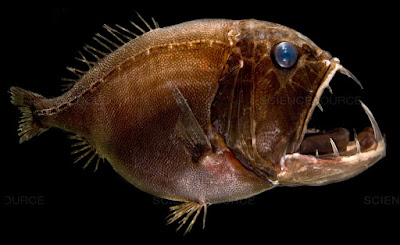 This Trump performance art is ostensibly on the behalf of downwardly immobile, ethno-nationalistically panicked working class Rust Belt whites and apartheid-minded fundamentalist Southern whites of all economic strata, but in fact the GOP is doing what it always does: Working to benefit the billionaire donor class at the expense of its owners. 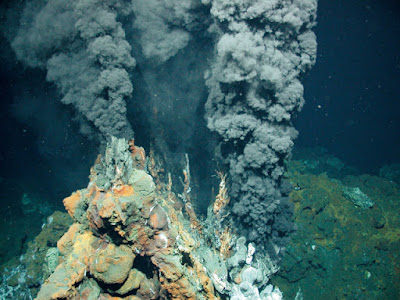 At this point, I honestly don't give a fuck whether Trump wins reelection -- with or without the assistance of Putin's malevolent army of social media bots fomenting discord in the United States by exacerbating inherent socioeconomic and racial tensions. It just doesn't matter -- this is what the United States has become (and Dems always lose). He's more a symptom than a cause. However, having said that, I am just so fucking fed up with the Trump reality show game 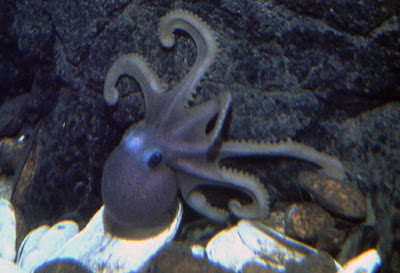 I get it: Red America, living in its Fox News / talk radio / media-infotainment bubble with alternate reality, has become simply impermeable to facts, logic, or even basic decency. And the way Red American voters are strewn far-and-wide across the country (rather than concentrated in urban enclaves) combined with a severely gerrymandered House, nonstop GOP voter suppression drives that the Supreme Court always upholds 5-4, the natural structure of the Senate that favors low-population / conservative states, and a monstrosity of a late 18th Century Electoral College system make them unbeatable. 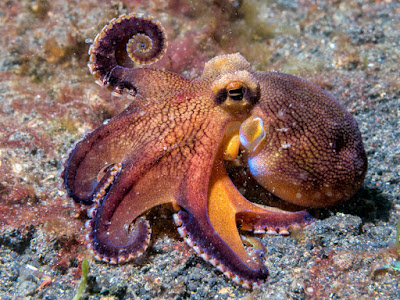 What's more, and in that typical yin-yang way of America's left/right split. the excessive identity politics of the left (cultural Marxism and all that) have been morphed into a truly perverted, sort of inverted cultural Marxism by the right in which Trump's "performative cruelty" is what they want. 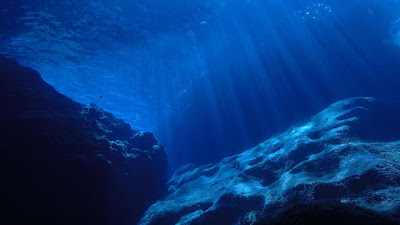 That being the case, the only "primary" that matters in the world of the GOP is the kookiest caller to hate radio or lunatic Hannity viewer. Trump's approval can never fall below about 35% (and is currently more like 42 to 44%, but in all the places that matter electorally).
I'm in no mood to read goddamn articles such as this (link embedded): If Democrats can win here, they're on the way to a wave.
Horseshit. 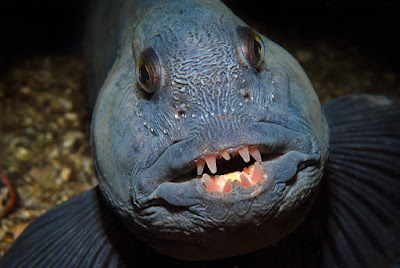 Whether or not we have a "blue wave" in the midterms (unlikely), or a narrow takeover of the House by Dems while the Senate stays Republican under Mitch McConnell, or Repugs maintain power -- I personally just don't car anymore. I'm tired of this game and paying any attention to it. As it is, the longer we have one-party GOP rule, the quicker the next economic crash comes (since that's all the GOP "agenda" can produce). 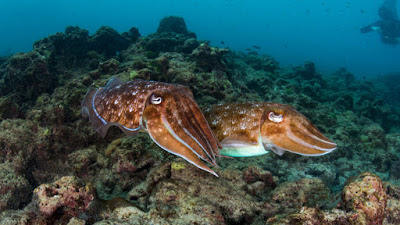 One thing I do that to say, though, and I will:
The savage immigration actions of ICE/DHS via its phalanxes of thuggish, steroidal-jacked-up agents and with the blessing of the Justice Department -- splitting up thousands of parents from young children, putting people in cages or box cars, psychological torture -- let's just say it: This is more on part with Nazi Germany than the United States of America. 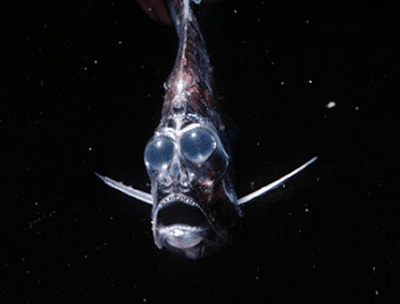 Charlie Pierce had a good summary of his (and my) feelings: I Don't Need to 'Understand' Anyone Who Still Supports This President*.
As he concluded:


So, thanks to this president* and his 63 million enablers, and his acolytes in the media, and all the people who didn’t care enough to stop him in 2016, and all the people who don’t care enough to stop him now, we have our own American variations on the Tuam babies and the Magdalene Laundries.
Children are being punished, cruelly and mindlessly, for the perceived sins of their parents and, because we are a secular republic, it is not being done in the name of God but, rather, on the behalf of everybody in this country. That does not make this better. Not by a longshot. 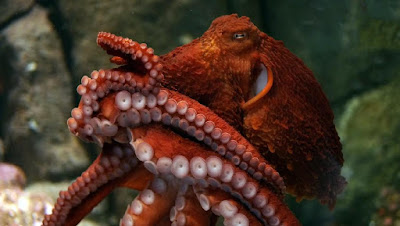 Trump's behavior at the G7 summit with America's actual allies was so deplorable that it has left the citizens of Germany and Canada shell shocked -- in the latter case, because of this weird and vicious insults-by-tweet directed at Prime Minster Justin Trudeau. (The Canadian parliament unanimously condemned Trump for that.)
Paul Krugman had a good take on the whole mess -- and why most of what Trump claimed was the usual bullshit: Debacle in Quebec. 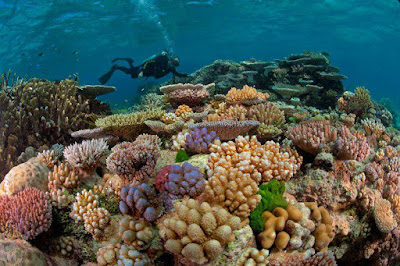 He also had this take on current political matters: A Quisling and His Enablers.
It ends as follows:
What all this tells us is that the problem facing America runs much deeper than Trump's personal awfulness. One of our two major parties appears to be hopelessly, irredeemably corrupt. And unless that party not only loses this year's election but begins losing on a regular basis, America as we know it is finished.
And perhaps it really is.

As for the Mueller investigation, Jonathan Chait -- citing a tidbit in a weekend New York Times article on all the palace intrigue inside the Trump White House, a.k.a., "Camp Runamuck" as Charlie Pierce calls it -- is of the view that Trump plans to replace AG Sessions with Scott Pruitt as temporary AG in order to shut the entire investigation.
Pruitt himself is now the subject of 13 simultaneous investigations into various levels of corruption and misuse of office, but Trump loves him and the GOP refuses to do any oversight but instead -- as Krugman notes above -- are Trump's enablers. 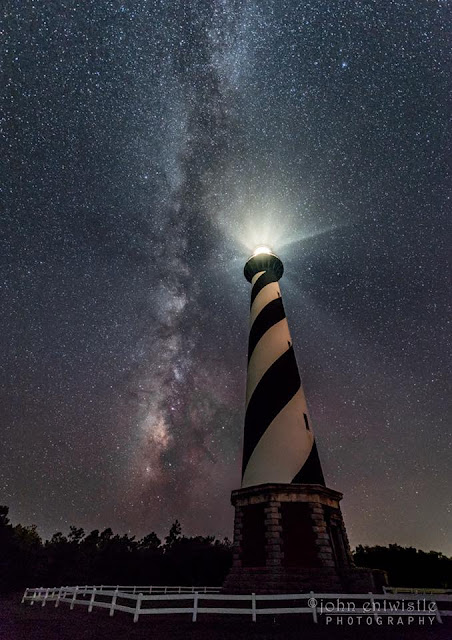 That's all for now. I'm going to try to post a second entry as a brief update (one that is topically distinct from this one).
--Regulus
Posted by Regulus at 11:57 PM