Jukebox Saturday Night for June 30th, 2018: The Darin, The Doctor, and The Dancer Edition

First up, something old school and nice … 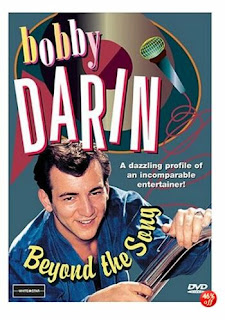 I featured Bobby Darin in this Jukebox Saturday Night edition just about 5 years ago in which he performs "Skylark" -- yet another great song.

As for "Beyond the Sea," I featured this lovely song just over a year ago in this edition of Jukebox Saturday Night -- except it was a much more recent version by crooner Bobby Caldwell.


Per The Keeper of All Knowledge: 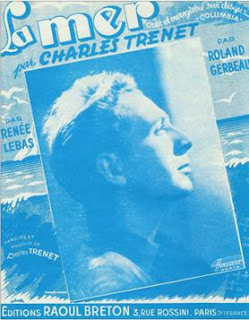 "Beyond the Sea" is a 1945 contemporary pop romantic love song by Jack Lawrence, with music taken from the song "La Mer" by Charles Trenet. Trenet had composed "La Mer" (which means "the Sea") with French lyrics.

It had some differences to the English-language version that Lawrence later wrote.


Trenet's French version was a homage and ode to the changing moods of the sea, while Lawrence, by just adding one word "Beyond" to the title, gave him the start whereby he made the song into a love song.
*******


Next up, we'll continue the mellow but upbeat pace …
"The Doctor" by Fattburger from this jazz group's Good News album (1987)
This song was re-released on the group's 1992 album The Best of Fattburger. The group's website is here. It includes a link to the current quintet's discography.
*******


And we'll end with something energetic and Saturday night upbeat …
"Rhythm is a Dancer" by Snap! from this German Eurodance group's album The Madman's Return (1992)
The female dancer in this video is past group member Thea Austin.
Here is a different video version featuring an array of young people having fun dancing to this song in at least a half dozen different, interesting and/or photogenic settings …
*******


OK, that's all for now. Please see my previous entry for a general posting and update.
--Regulus
Posted by Regulus at 11:54 PM