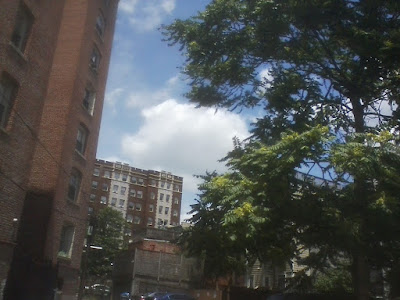 View in the alley behind my building, Washington, D.C., 1:34 p.m. June 24, 2018.
This alley connects the 1500 block of V and U Streets NW and runs between New Hampshire Ave and 15th St NW. It's fine except for the fucking pizza delivery place drivers who borderline-recklessly zip in and out of there.
Anyway, the weather was quite nice yesterday -- temps. 82F to 84F and dew points around 62F -- and the fact that it has been relatively wet lately makes the summer green vibrancy all the nicer.
*******
I wanted to post an entry last night but just sort of ran out of energy after work and the gym.
It was a politically-themed entry focused on what Charlie Pierce epically mocked in a piece yesterday (and that I would like to repost in full), namely, the Beltway political mandarin class getting their panties in the usual bunch over the "Question of Civility" -- because decent citizens are letting Trump's kakistocracy know how they feel through words and peaceful actions. 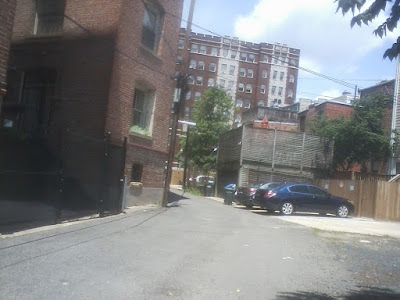 
The Charles Pierce is here: The Civility Debate Has Reached Peak Stupidity
Sub-headline: We got here around the time Newt Gingrich called for more civil discourse.
In addition to the Pierce piece, Ryan Cooper of The Week had this one: In Defense of Incivility. 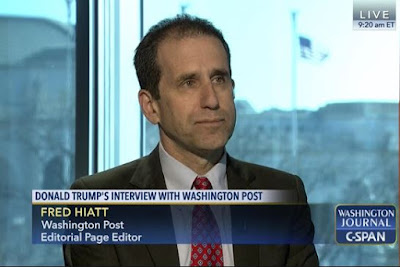 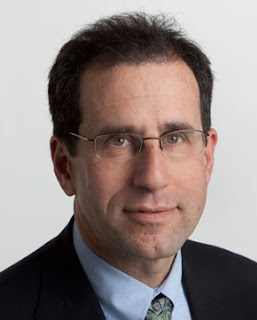 It was Fred Hiatt (plus Ruth Marcus) who took up challenge of coming down with The Gang of 500's Official Position on the Question of Civility: "Let the Trump team eat in peace." It goes without saying that Fred Hiatt and the rest of the Post editorial board live in a weird ethereal dream world -- as suggested by the ~ 6,000 comments.


As context, this outbreak of "lefty incivility" was triggered by the forcible separation of 2,500+ immigrant children from their parents and warehousing them in de facto concentration camps (possibly never to be reunited with their mothers and fathers). 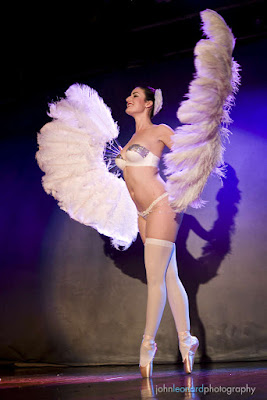 
It should be pointed out that the "Shape of Earth: Views Differ" objective mainstream media only expect Democrats to be "civil" whereas the Right is permitted to shoot up places at will while endlessly howling about their victimization, all while cultically following a sociopathic vulgar huckster.
Oh, and of course, any criticism of Trump or his cultish followers results in that GOP Base (TM) being "energized" for the next election. 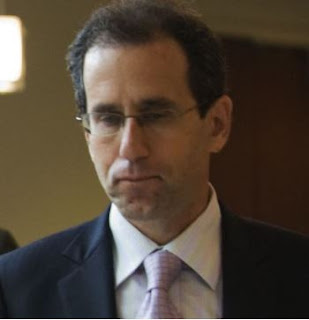 
Maybe Fred Hiatt & Co. can find their civility and lack of shrillness next to Saddam's WMDs (and the hundreds of thousands of needlessly dead bodies and millions of broken people).
Fred Hiatt. Always civil. And Never Shrill. For all your Washington Consensus needs. 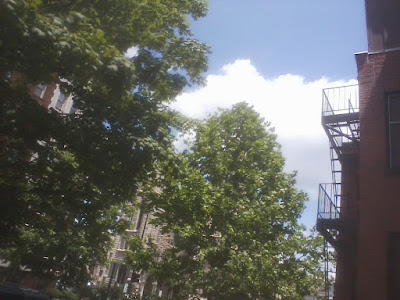 
OK, that's all for now. I'm unsure if I'm going to the gym a second night in a row. I probably should. As I said, I'll try to post an entry tonight featuring Pierce's piece. I'd also like to mention my unexpected Sunday with Tim in Georgetown, which ended up being quite nice. For once, I had a non-shitty Sunday.
That never happens.
--Regulus
Posted by Regulus at 12:58 PM