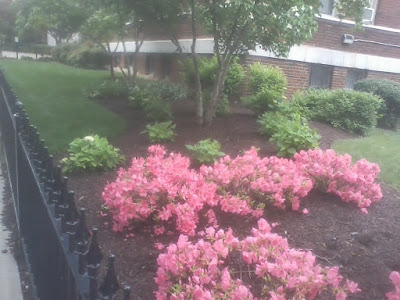 
Well, I had intended a thematic post -- as alluded to in my Friday entry -- and, as I alluded to in last night's edition of Jukebox Saturday Night, to do it while watching the MeTV Super Sci-Fi Saturday Night and Sunday Red-Eye Sci-Fi line up of shows.
However, I didn't get around to it, and I don't want to waste my Sunday free day just posting an extended blog entry. So I'll just post this shorter entry to note a few random items … 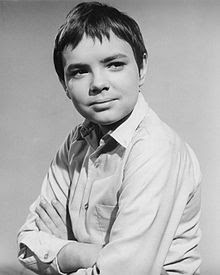 First, while watching Land of the Giants (with then-actor/model Gary Conway), I discovered (via Wikipedia) that the actor who plays Barry Lockridge, Stefan Arngrim (pictured left in 1968) is the older brother of Alison Arngrim of Little House on the Prairie fame (infamy?) in the form of the character Nellie Oleson.

In her 2010 book Confessions of a Prairie Bitch: How I Survived Nellie Oleson and Learned to Love Being Hated, Ms. Arngrim claims that her brother repeated sexually molested her while growing up.
Secondly, Svengoolie-hosted monster movie earlier tonight was the very weird film 20 Million Miles to Earth. It starred William Hopper of Perry Mason fame. 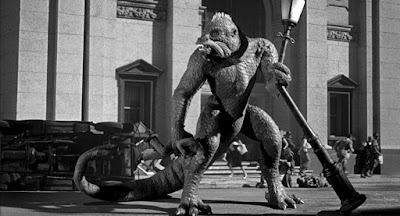 Screenshot from the movie "20 Million Miles to Earth" of the monster from Venus causing havoc in Rome.
*******


Thirdly, and just out of curiosity, I tried to find who was the lead vocalist for the 1970s Wonder Woman TV show theme song. Recall that it is aired 7 to 8PM on Saturdays on MeTV, and I usually catch the last half of it after I get back from the gym (as I did earlier this evening). It marks the start of my aforementioned MeTV Saturday night / Sunday wee hours lineup of shows. 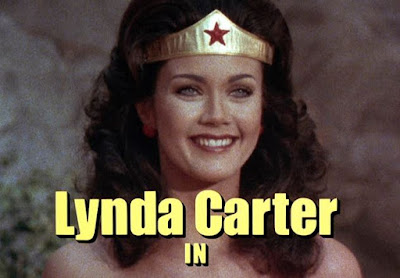 Anyway, according to a MeTV "Stories" piece I found, the actual singer is a guy named John Bahler, who is the husband of Janet Lennon of the Lennon Sisters. Bahler was part of a group called "The Charles Fox Singers" that were better known as the Ron Hicklin Singers, a group of prolific but anonymous Los Angeles studio singers in the 1960s - 1970s.


According to the Keeper of All Knowledge, the Ron Hicklin Singers were really part of "The Wrecking Crew" musicians collective that between the 1960s and 1980s performed backup vocals on literally thousands of songs, TV and movie themes, and as lead – yet anonymous – singers.
Here is the MeTV piece (link embedded): 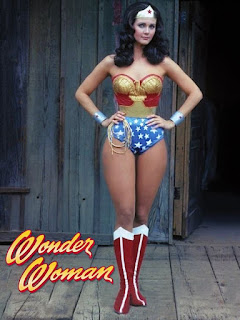 The musicians behind the 'Wonder Woman' theme song are all over pop music, from McDonald's jingles to "The Girl from Ipanema."

The Wonder Woman theme song music and lyrics were created by the due of Charles Fox and Norman Gimbel (and not to be confused with the music for the 2017 movie Wonder Woman).


As for John Bahler, here is a screenshot of just a portion of his repertoire of songs for which he was vocalist. He appears to be still alive (age 77) although a website for him no longer exists.
******* 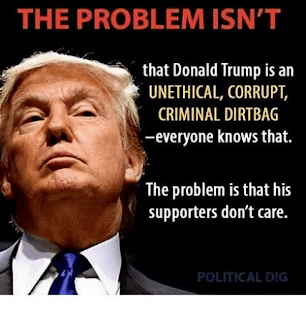 "The nerve this guy has. To then throw tantrums about his being investigated. HOW DARE -- ME? Being investigated? A clean whistle like me? It's the year anniversary of the Mueller investigation and, of course, Trump: 'The Greatest Witch Hunt in American history.'


"Of course, everything is the greatest in history. Well, maybe it's the greatest witch hunt in history, but it's got so far 17 indictments and five guilty pleas. If it's hunting witches, it's finding them. 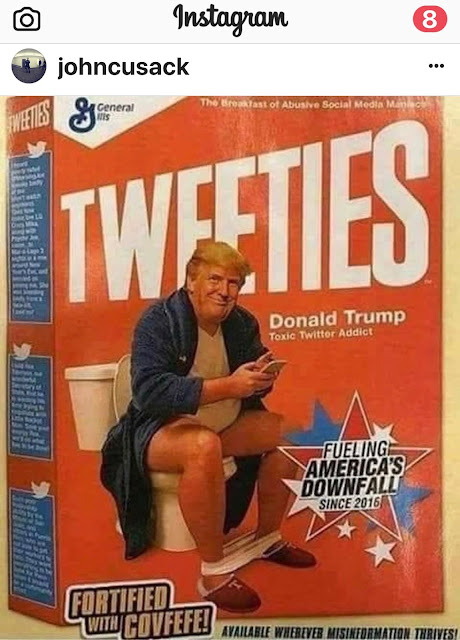 "The latest theory from the Bubble is that the FBI has planted a spy in the Trump campaign. No, not a spy. This is just what the FBI does for a living. You know, that's what they do. 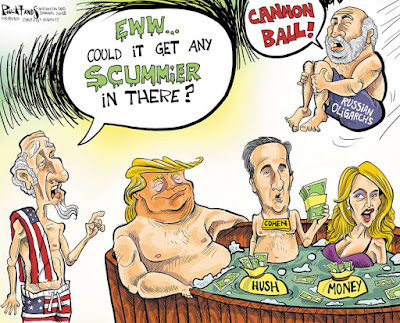 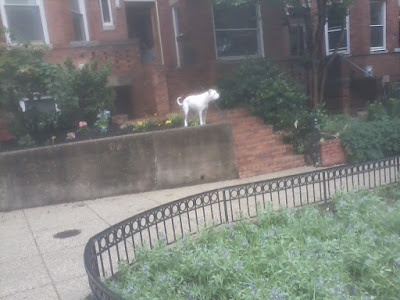 A dog on a small ledge, 2100 block 15th St NW, Washington, D.C., 4:34PM May 19, 2018.
This dog belongs to one of a few families of young European couples with very toddler children who live next to each other. They are either French or German or both.
The dog was actually staring intently a squirrel in one of the new enclosed grassy areas on the broad sidewalks created by the oblique intersection of New Hampshire and Florida Avenues, 15th Street, and W Streets.
******* 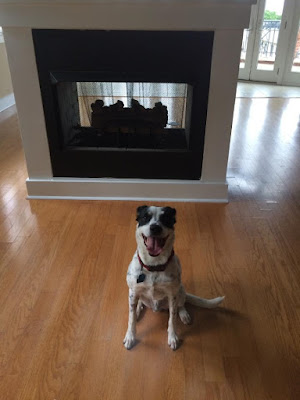 Speaking of dogs, here is Chris's dog Finn getting used to his daddy's new condo in the Midtown area of Atlanta. (Picture taken last week.)
This gives me a reason to go back to Atlanta to visit.
*******


OK, that's all for now. For today, I would like to take a walk down to the Potomac River in Georgetown to see if it really is in flood stage as a result of all the recent heavy rainfall including upstream across its watershed. I'll probably stop at Martin's Tavern as well for lunch at the bar. 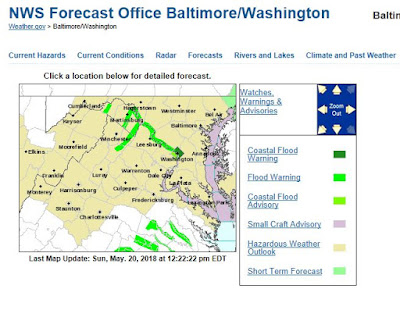 
The NWS has a coastal flood advisory in effect for the District of Columbia as well as a flood warning for a moderate flood crest later this afternoon at high tide. The flood warning extends along the mainstem Potomac back up to around Shepherdstown, W.Va. (see map above).
For today's weather, the early afternoon is partly cloudy, warm, and humid with temps forecasted to reach about 85F and dew points around 70F. There is also a chance of showers and t-storms later as a weak disturbance with frontal boundary nears the area. 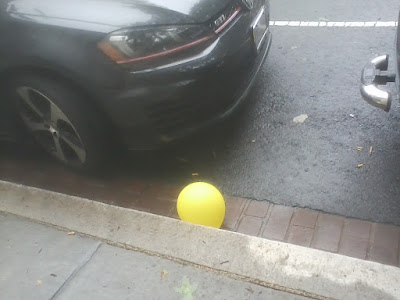 
Alright, signing off for now. My next planned entry will be late Monday or early Tuesday.
--Regulus
Posted by Regulus at 1:44 PM