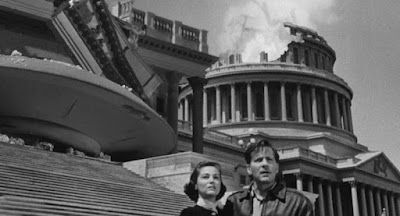 Closing image from "Earth vs. the Flying Saucers" featuring Hugh Marlowe as Dr. Russell A. Marvin and Joan Taylor as Carol Marvin.
There are several other images from this movie below in this entry. I last saw / discussed this movie here -- way back in Dec. 2011.
*******


I'm in quite a shitty mood.
For starters, the weather really sucks. 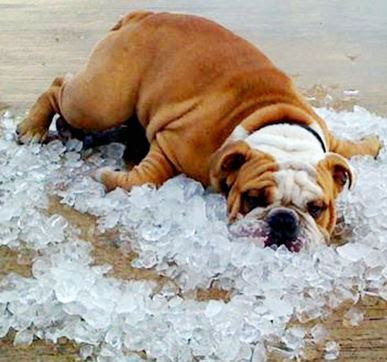 Following the season's first "official" three-day heatwave in which highs around the D.C. and Baltimore areas reached 90F or a big higher on Tuesday, Wednesday, and Thursday that included multiple daily record highs (see below), it is now cooler (daytime temps reaching about 73F today) but the rain we really need continues to bypass the immediate area. 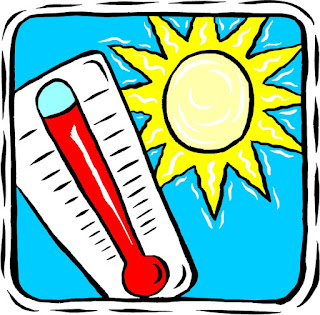 This was part of a broad area of 90F heat / record highs across the eastern United States. 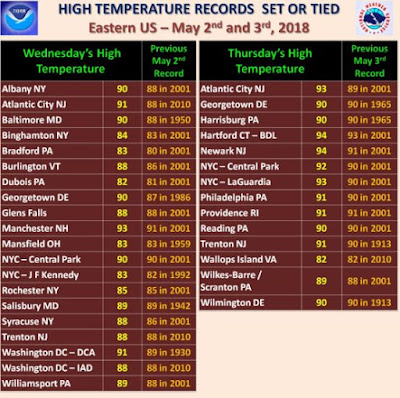 
As for the weather tonight, here is Sterling's 2:56PM EDT area forecast discussion synopsis:
A frontal boundary will remain stalled over southern Virginia through the weekend. Low pressure over the Tennessee Valley will move northeastward into the central Appalachians tonight, then redevelop across southeastern Virginia and depart northeastward toward coastal New England Sunday. 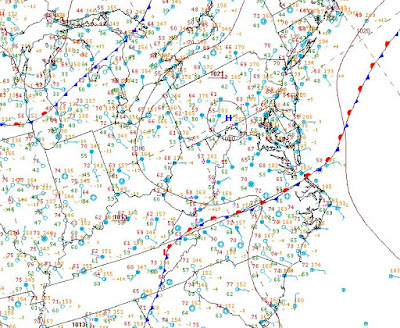 
A secondary cold front will approach from the eastern Great Lakes and drop southward through the region Sunday night, followed by building high pressure through the middle of next week. Another frontal system may approach by late next week. 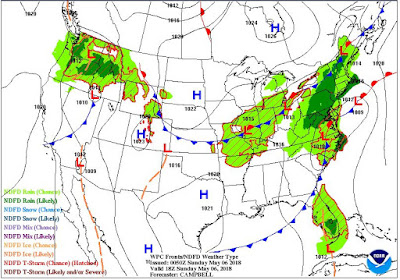 
While low pressure over the Tennessee River Valley pushes northeastward and rain chances increase -- thanks to warm air advection and isentropic lift -- the main axis of precipitation will remain west of the Blue Ridge with only a "chance" of rainfall in the D.C. area.
A weak coastal low will form near Norfolk / the Virginia capes tomorrow, but this will ensure rainfall in coastal areas -- again ensuring the D.C. area is screwed out of any rainfall. 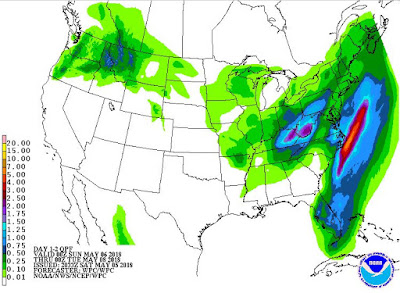 
Screw this area. And this reality.
Speaking of this reality, I am becoming more and more convinced that Trump is going to win reelection and that degenerate "Trumpist" ideology -- whatever it is, even if just a mobbed up version of GOP smash-and-grab kakistocracy. The set of special elections on Tuesday will give further evidence of which way things are going. This Ross Douthat NY Times op-ed piece sorta sums it up for me. 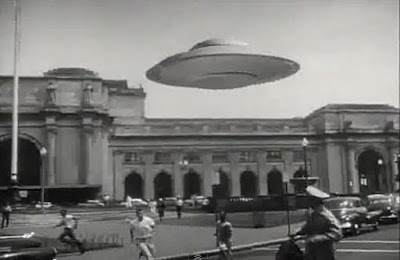 By the way, last week, Trump reached his 3,000th lie while occupying the position of President, but America's downwardly-mobile, ethno-nationalistically-panicked white working class worshipers can't get enough of him or his lies. Of course, the unchecked billions in Dark Money from the oligarchical overclass flowing into the bubbling cesspool of a political system doesn't hurt matters, nor does a for-profit media/entertainment ecosystem filled with epistemologically-closed bubbles. 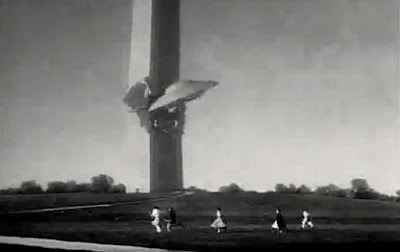 Basically, in our post-truth epoch, and given the weirdly unspecified nature of the office of President of the United States, Trump can do or say anything and it doesn't matter in the slightest. 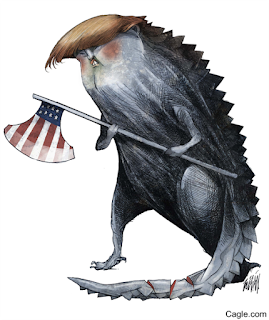 OK, maybe if he tried to start a nuclear war, that might cause some pause, but for most purposes to consider, Trump is monster unstoppable in a post-truth TV reality. Our institutions and systems are such that they are just not able to withstand this sort of monstrous attack -- and, indeed, culturally, Trump has arisen organically.


Changing subjects, there are a few other things causing me dyspepsia right now including an issue with my mother, but I'm not going to get into that in this entry.
As a brief update ...


I got up super late today but made it to the gym for a partial workout.

Later on, the Star Trek: TOS episode is "The Enterprise Incident" and the Battlestar Galactica episode is "War of the Gods: Part 1."

The Sunday Red-Eye Sci-Fi line up then includes Kolchak: The Night Stalker (episode "The Knightly Murders"); Lost in Space (episode "The Raft"); Voyage to the Bottom of the Sea (episode "Hail to the Chief"); and Land of the Giants (episode "Seven Little Indians").

I may or may not be up until Land of the Giants (4AM).


Oh, yes, I should note that the "War of the Gods" pair of episodes of Battlestar Galactica are the heavy-duty Mormon-theologically-inflected ones.
The movie Earth vs. the Flying Saucers features quite a few scenes of flying saucers over / crashing around Washington, D.C ... 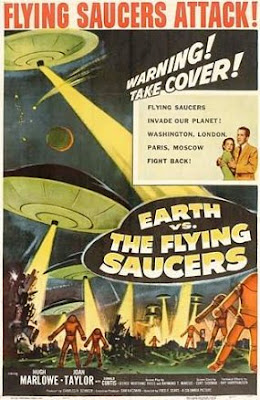 ... including one that plows into / topples over the Washington Monument, another into the Supreme Court, and a third into the Capitol dome, not to mention those flying over the Smithsonian castle and Union Station, one that lands on the White House South Lawn, and another in the Potomac River. (Even the Old Post Office tower -- now part of the Trump D.C. hotel abomination -- gets blowed up...)


I'm also making dinner and I need to do laundry tonight. For tomorrow, I have no plans except maybe do what I've been doing recent Sundays -- walking over to Georgetown to Martin's Tavern and then back via Trade.
OK, that's all for now. Jukebox Saturday Night Entry to follow shortly.
--Regulus
Posted by Regulus at 11:21 PM