Welcome to this week's Jukebox Saturday Night edition …
… and we'll start with a nice combo jazz / funk piece…
"Brooklyn Heights" by Down to the Bone from the group's release From Manhattan to Staten: The Album (1997)
Down to the Bone appears to have a US and a UK contingent.
*******

Next up, an upbeat jazz piece …

"Sly" by Richard Elliot from his album Ricochet (2003)
The album cover for Ricochet reminds me of that painting "Sugar Shack" by Ernie Barnes that was made famous in its appearance in the opening and closing credits of Good Times (as well as in the cover art of Marvin Gaye's 1976 album I Want You. 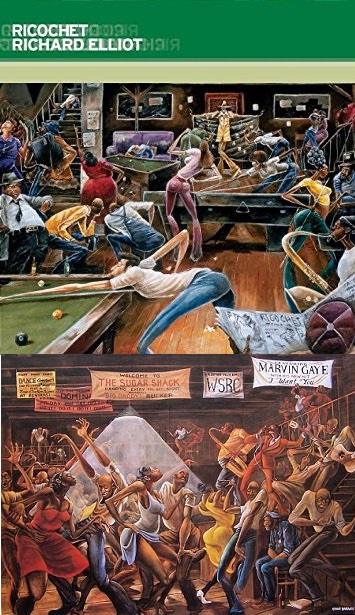 
And we'll end with one of the great songs of the 1980s …
"Gloria" by Laura Branigan from her debut album Branigan (1982)
This is a live performance from a music variety show in 1982 as the song was on its way up to No. 2 in the U.S. on the Billboard Hot 100 and No. 1 in Australia and Canada.
According to The Keeper of All Knowledge: 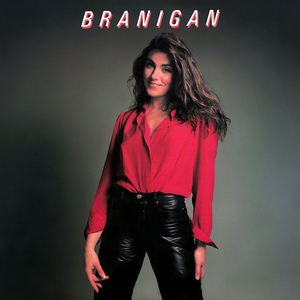 "Gloria" is a 1979 love song that became an international hit. The song was originally written and composed in Italian by Umberto Tozzi and Giancarlo Bigazzi, and afterwards translated to English by Jonathan King.


A 1982 cover version by Laura Branigan sold over one million singles in the United States alone. 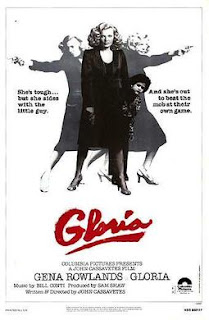 I had thought that "Gloria" the song -- as sung by Ms. Branigan -- was an after-the-fact homage to the 1980 movie Gloria starting Gena Rowlands. That is truly an outstanding movie and Ms. Rowlands an amazing actress. However, I can't find any definitive proof of this.

Alas, Ms. Branigan died much too young. She passed away in August 2004 from a brain aneurysm that claimed her in her sleep).


OK, that's all for now. Once again, I just don't have time to post a Saturday Evening Post before midnight, so I'll just post this JbSN entry presently and try to post another one after midnight (like last week)..
--Regulus
Posted by Regulus at 11:48 PM