Fugly Middle Aged Blues -OR- Me and the Ice Giants, Uranus & Neptune, Non-Agglomerated


Back from the gym but it was a crummy workout -- even if I got in a full hour / 5.5-mile jog, but I crapped out on the weightlifting part, and only went in the pool for a few minutes.
More to the point, it was a shit day in which I had a full-blown "fugly" attack -- that's the kind of day when I realize just how goddamn ugly I am (due partly to the awful clothes I was wearing). And now, after just about six years of going to the gym, I'm nearly back to (within 10 pounds of) my mid-June 2012 weight (even if it is apportioned somewhat differently than back then, so it isn't nearly 40 pounds of pure fat).
It's just all failure, though. 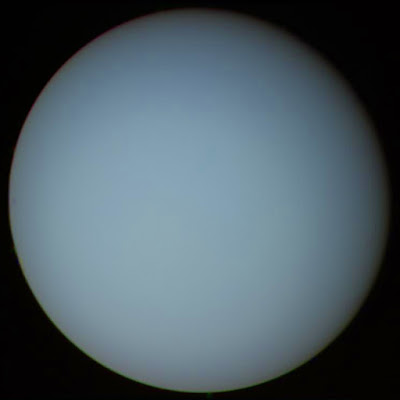 
I'm not only old and vapid looking, but I'm so damn short that it makes me look disproportionately fat. In order to look fit and trim for my height, I'd have to also look like an Asperger syndrome man-child, rather than the ashen gray leprechaun that I resemble.
Living in this young persons' postmodern corporate commercial utopia of Washington, D.C., this heavy feeling of getting old while permanently alone is not pleasant. 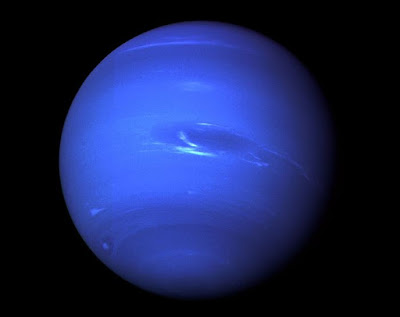 The iconic Voyager 2 picture of Neptune, as seen through green and orange filters.
*******


I guess at this point, I should just marry (or live with) BIG Y'EYEMAH, since her dream is to be married to a wholly failed gay man. And we can move into a Virginia exurban dump of a townhouse or a suburban-ghetto apartment complex somewhere in Prince George's County. Wherever we live, it will be in poverty and like all white Americans in that condition, we'll vote for Trump and the GOP and cling to our guns, religion, and other mythologies. 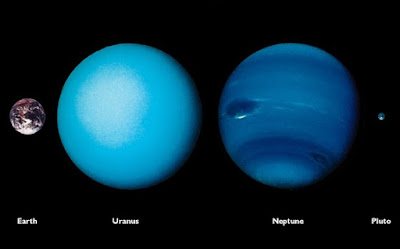 On a related topic -- and perhaps this will sound paradoxical to what I just wrote -- but one of the few good things I did in the past six years was to FLUSH OUT all those horrible phony and/or extremely unhealthy and even toxic friendships that I had agglomerated like so much gas and ices on the lesser, colder gaseous "ice" giants of Uranus and Neptune.
Of course, what that leaves behind is a weird little core silicates and nickel–iron. What that analogy means, I have no idea. 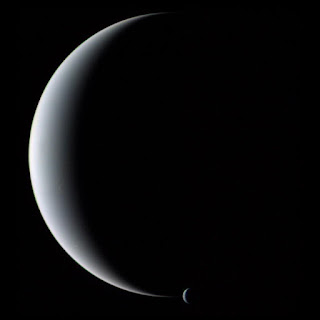 Crescent Neptune and its moon of Triton, imaged by Voyager 2.
Speaking of Neptune, I was born in Neptune, N.J., and Neptune is the Roman god of the sea, which I love. I also love the color blue (and green).
Just sayin' …


OK, that's all for this entry.
I'm home just watching the late night MeTV lineup of shows. I have at least one and possibly two more entries to follow, but those are topic-specific ones.
--Regulus
Posted by Regulus at 11:21 PM