**Updated 12:40AM 5/2/2018 with new photo; See below.**
"Seven or Eleven (My Dixie Pair O'Dice)" as performed by the great Sophie Tucker and ft. the Rega Orchestra (1923)
The lyrics are kind of hilarious but slightly jarring to present-day ears in that weird way of American minstrels what with the "mammy" and "Alabamy" and all that.
This was featured in Bryan Wright's Shellac Stack No. 120 podcast.
******


Next up, a pair of songs to commemorate, as it were, my recent Florida trip ...
"Seminole Wind" by John Anderson from his album of same name (1992)
The lyrics to this are quite poignant: 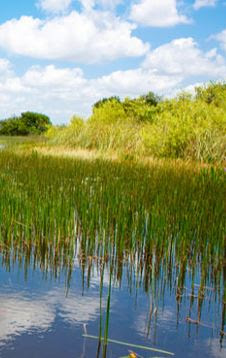 So blow, blow Seminole wind
Blow like you're never gonna blow again
I'm callin' to you like a long-lost friend
But I know who you are
And blow, blow from the Okeechobee
All the way up to Micanopy
Blow across the home of the Seminole
The alligators and the gar 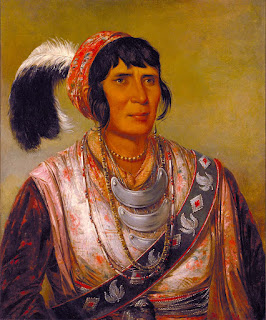 Progress came and took its toll / And in the name of flood control / They made their plans and they drained the land / Now the Glades are goin' dry / And the last time I walked in the swamp / I stood up on a cyprus stump/ I listened close and I heard the ghost / Of Osceola cry...


Next up, this interesting song -- a song co-written (25 years apart) by Bob Dylan (chorus) and later Ketch Secor (lyrics), and covered by various artists over the years ...
"Wagon Wheel" by Old Crow Medicine Show from the group's self-titled debut album (also called O.C.M.S.) (2004)
Here is the group performing the same song at the 2013 Americana Music Festival as shown on Austin City Limits:
I featured this song as my dad performed a karaoke version at Johnny D's in Flagler Beach, Fla., while I was there with last week. 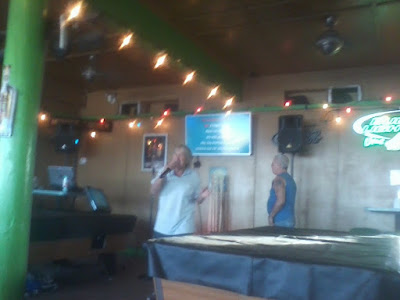 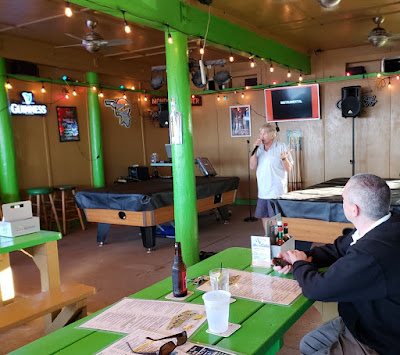 Here is a much better picture of my dad singing karaoke with yours truly watching at Johnny D's in Flagler Beach, Fla., at 6:52PM April 19, 2018.
I'm not (that) fat -- I just look fat because I'm so goddamn short that I look disproportionately wide.
End of Update.

Finally, let's end with a really great song and video ...

"Hold My Hand" by Jess Glynne from her debut album I Cry When I Laugh (2015)
I featured this song back in this June 2016 Jukebox Saturday Night entry but I just really love it. And Jess Glynne reminds me of my friend Wendy.

OK, that's all for now. Please see my previous entry for update.

Hello, we are from Scotland. We saw your Daddy perform this in Johnny D's earlier this month. We love him! I told my 13 year old son that "this guy must have been in a band". We misheard and now call him 'Fun Bobby'. Two days later we travelled to Varn Park Beach and we only bloody passed Bobby on his bicycle. We were so delighted. My husband and I love rock music (of different types) and are ashamed to admit that we had never heard Wagon Wheel. Well, we now love it. Your Dad is fantastic x

Thank you for your kind words. I'll certainly tell him.

He's a lot more "out there" in terms of being able to sing and entertain and just being in front of people than I ever have been. Truly. Not bad for 77 years old.

I thought that someone must surely have written about this fellow. 77? Wow! He honestly made us feel like we had a very worthwhile day. I smile every time I think about Bobby singing Wagon Wheel. Please tell him of his Scottish fame! I do hope that we can return next year and surely see him perform once again.