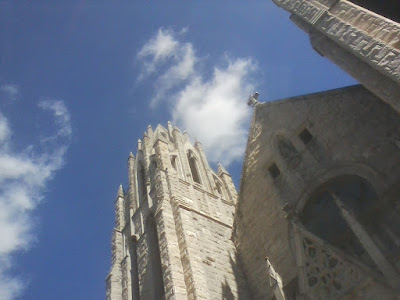 
I went to the gym earlier today after getting up super late following going out last night. It was the usual routine. I was happy to met Fred at Annie's (marking the only time I ever will go over to the tired awfulness that is the heart of the 17th Street gay ghetto).

I'm home watching the MeTV Super Sci-Fi Saturday night lineup and waiting for the Sunday Sci-Fi Red-Eye lineup that -- were I to stay up that late -- would run through that very strange show Land of the Giants starring Gary Conway at 4AM.

Right now, it is an episode of Star Trek: The Original Series, namely, "Patterns of Force" featuring a Nazi-like regime on a world inadvertently set up by a Federation cultural observer named John Gill, one of Captain Kirk's Starfleet Academy professors.

The Battlestar Galactica episode at midnight is "Gun on Ice Planet Zero: Part 1." Last week Lost in Space was not on because of the jump to daylight savings time. As for Kolchak: The Night Stalker, it was suitably bizarre.


I'm making dinner as I write this and I need to put the laundry away. For tomorrow, I'm planning on just trying to take advantage of my Sunday free day to the fullest. Maybe I'll do something like I did last Sunday -- walking over to Georgetown to Martin's Tavern and then back, stopping at Trade and / or No. 9. 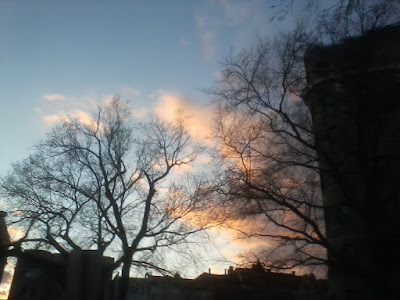 
For next week, I would like to post -- finally and seven months after the fact -- my August 2017 eclipse trip pictures. However, there is a chance of YET ANOTHER winter storm that again totally misses D.C. (and on the first day of spring, no less). I doubt there will be any snow but hopefully we can get some decent rainfall. While we remain in a cold and active pattern, we somehow we also remain in a long-term drought with actual precipitation amounts the for the past few storms very low in the D.C. area. 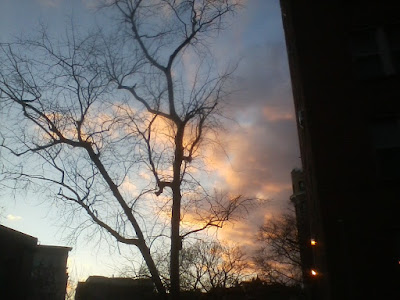 
Anyway, my point is that if the weather warrants one of more entries, I might hold off on posting the eclipse trip pictures since that entry is quite lengthy and I would like to keep it as the lead entry for several days. 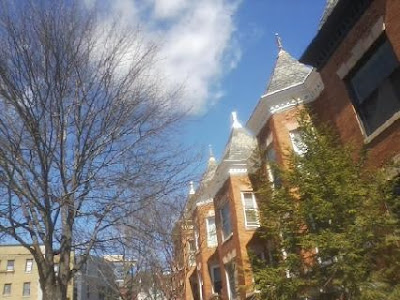 
For now, I'd like to post some political commentary about the latest Trump travesties and atrocities against all that is good and decent -- and enabled by a morally hollowed out and reprobate GOP that is led by the nose by a rightwing media/entertainment agitprop machine that keeps the downwardly mobile, ethno-nationalistically panicked white working class in a state of fear, loathing, and hysteria.
But I don't have time for that right now. 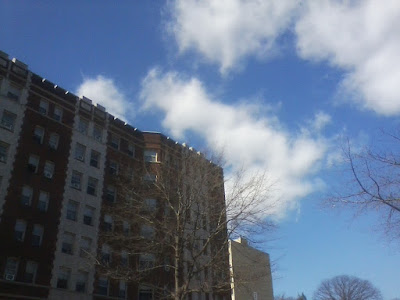 
OK, a Jukebox Saturday Night entry to follow shortly (as I've already composed it). My next planned entry will be late Monday.
--Regulus
Posted by Regulus at 11:58 PM